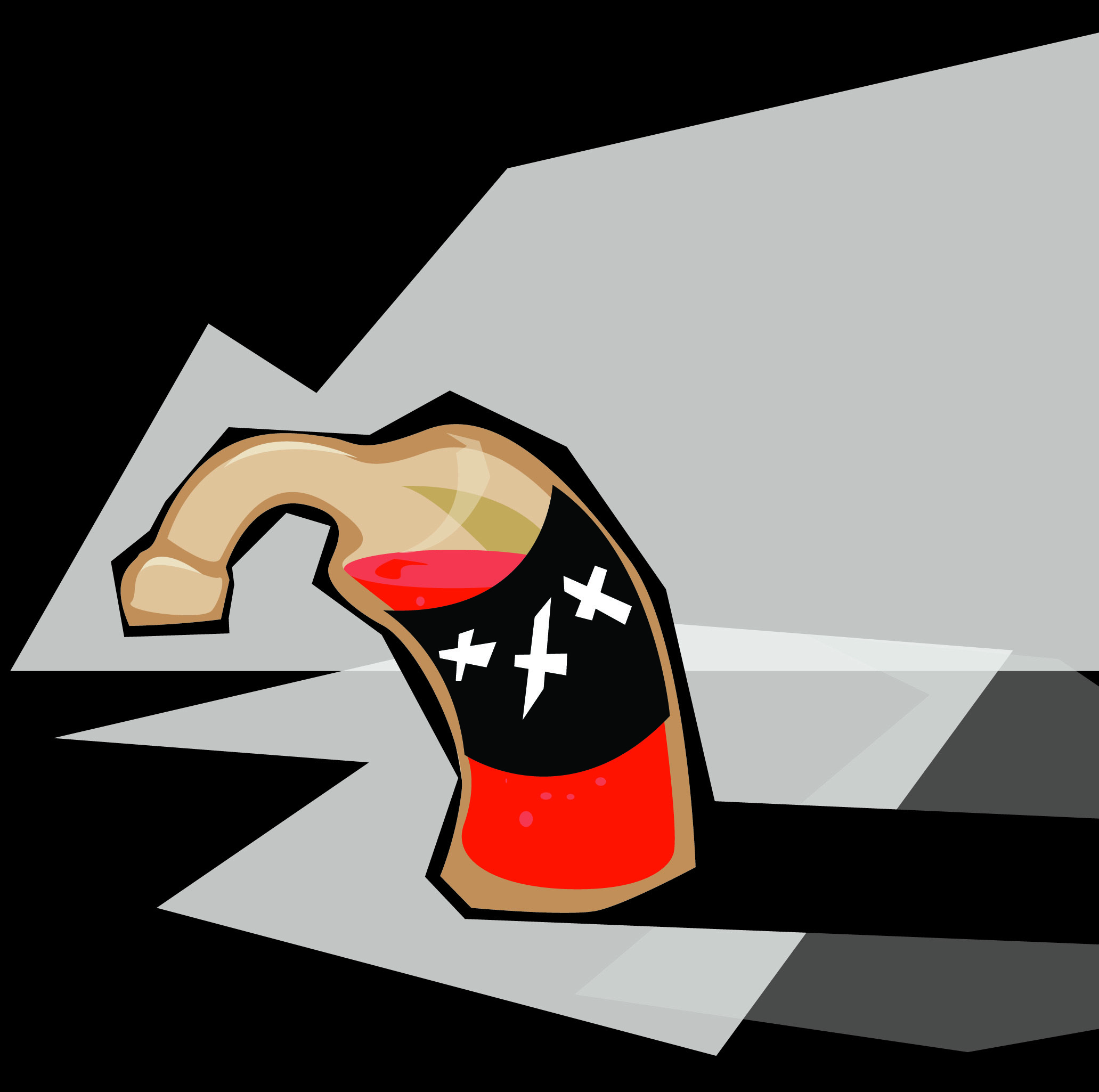 Whether you enjoy a glass of wine with dinner, you’re a Friday night kegger fan, or you’re abstinent and happy, here’s the rundown on what liquor can do to your body.

Let’s begin with a quick note on how alcohol moves through your body. Alcohol’s first stops in the body (after the mouth and throat, of course) are the stomach and intestines, where it is absorbed into the bloodstream. It then flows through the body, at which point the liver begins to metabolize it.

The Centre for Addiction and Mental Health (CAMH) states: “it takes about one hour for the liver of a person weighing 70 kg (154 lbs.) to pro­cess and eliminate eight to 10 grams of alcohol.” This translates to roughly two-thirds the amount of alcohol that exists in one drink.

The Mayo Clinic suggests, “when it comes to drinking alcohol, the key is doing so only in moderation.” But what does moderation truly mean?

According to the CAMH, “Moderate alcohol consumption [ . . . ] appears to provide some protection for men and women over 45 years of age against diabetes and some forms of heart disease.”

A study conducted in Canada discovered that those who drink moderately “experienced 15 per cent less disability than the general population.”

The paradox with alcohol use is that when a greater amount of alco­hol is consumed, the risk experienc­ing the detrimental effects of alcohol increases.

Immediate effects of intoxi­cation can include changes in judgment and behav­iour, violence, and unwelcome sexual contact. With decreased judgment, risky sexual behaviours could lead to sexually transmit­ted infec­tions or unwanted pregnancies.

Extreme intoxication carries a risk of alcohol poisoning. Alcohol poisoning is “a medical emergency that results from high blood alcohol levels that suppress the central ner­vous system,” as stated by the Centers for Disease Control and Prevention. This may lead to loss of consciousness, which in turn could result in vomiting, choking, and death.

The long-term risks of alcohol consumption are also detrimental. According to the National Institute on Alcohol Abuse and Alcoholism, the more a person drinks, the more that person carries a risk of develop­ing certain cancers.

If you plan on getting some action after a night of heavy drinking, think again. Large amounts of alcohol consumption can lead to struggles in maintaining an erection for men, as well as menstrual irregularities in women. Is it worth it? You decide.

Protest marches through U of M campus