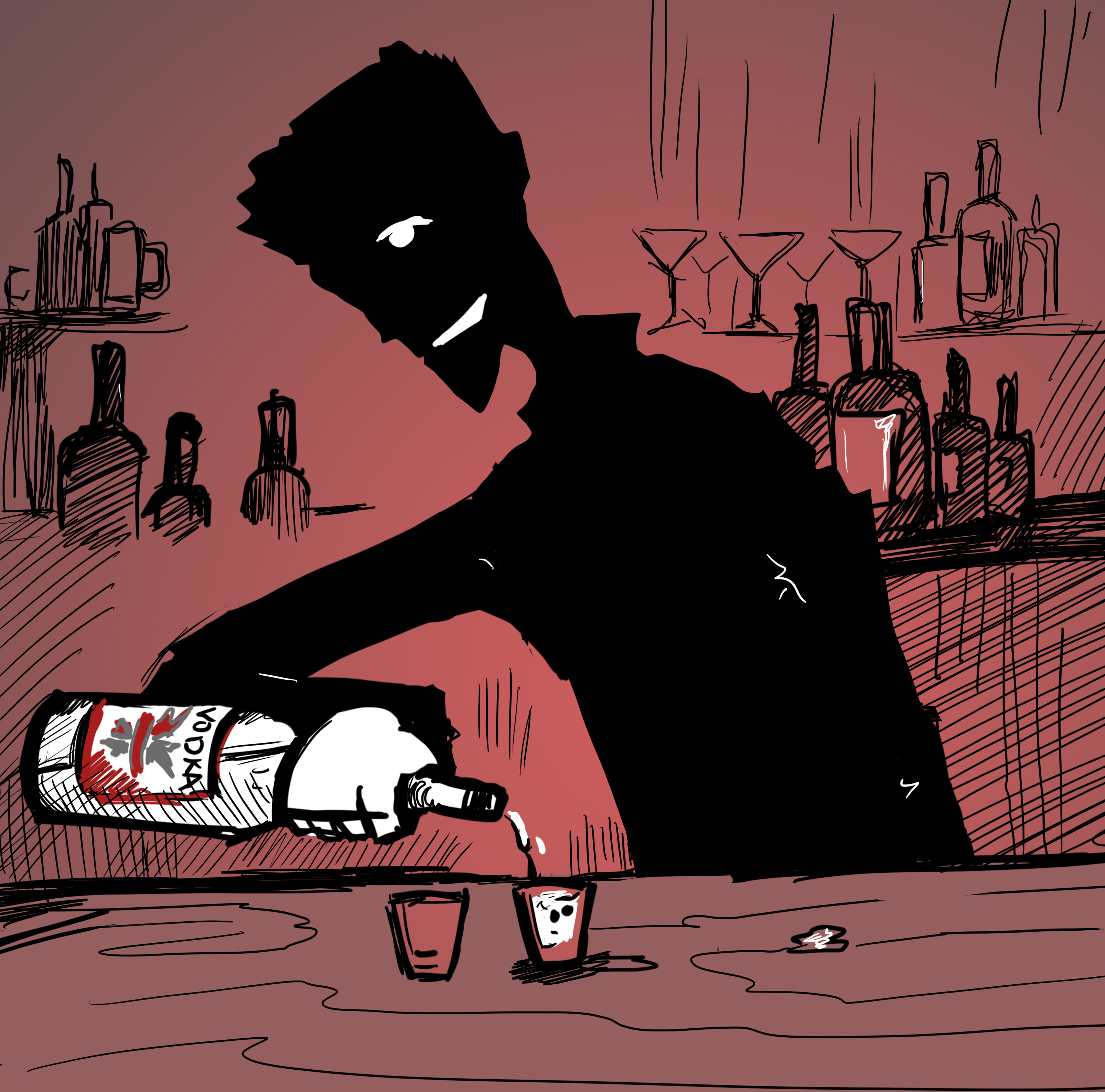 Moscow’s anti-gay law has been met with protest from around the world. People in numerous cities are boycotting Russian-made vodka, including Vancouver, New York, Melbourne, and London. Along with San Francisco, Sydney, and Toronto, some in the city of Winnipeg have thrown their support behind boycotts of Russian-made vodka.

Adam Jansson, manager of Winnipeg’s Club 200, told the Manitoban, “We haven’t really carried much Russian vodka in the past, but once we found out about the ban we made sure that we weren’t carrying any. We had customers inquire whether we [were] banning or not because it is of interest to them.”

Jansson said Club 200 would keep the ban in place until there is a change made in Russia.

Chad Smith, executive director of Rainbow Resource Centre, a Winnipeg-based non-profit that works for the city’s LGBTTQ* community said to the Manitoban, “Banning Russian vodka will bring an awareness to the issue that is happening, but individuals need to do more than quit drinking Russian vodka.”

Apart from the global ban on the Kremlin’s vodka, another pressure mounting on Moscow is the International Olympic Committee’s (IOC) request for clarification from the Russian government about the anti-gay law. The IOC received written and oral “reassurances” from the Russian government, but they were deemed unclear by IOC officials. While it is uncertain what the IOC is hoping to hear from Moscow, some speculate the concern is about whether LGBTTQ* athletes will risk arrest during the Olympic Games.

With Russia set to host the Winter Olympics in Sochi six months from now, Smith pointed out that the vodka dumping acts might be a politically motivated move against Russia. He added, “I don’t support banning Russian vodka; it will not make a difference. Russia is not the only country where [LGBTTQ] communities are experiencing discrimination and harsh treatments.”

“In countries like Uganda, Iran, Afghanistan, and elsewhere, the [LGBTTQ] community continues to suffer. If we can protest against Russia, why not take steps in pressuring other countries where they prosecute their citizens on the basis of their sexual orientation?” added Smith. “I do support individuals, world leaders, and the UN putting pressure on repressive governments.”

The Russian anti-gay bill grants the police power to detain visitors to Russia for up to 14 days if they are suspected of falling into the category of LGBTTQ. The consequence of this law is troubling for Olympic athletes and those travelling with them to the games.

As LGBTTQ rights supporters in cities around the world continue to support the boycotts on Russian vodka, it is unclear whether the iron curtain will drop.