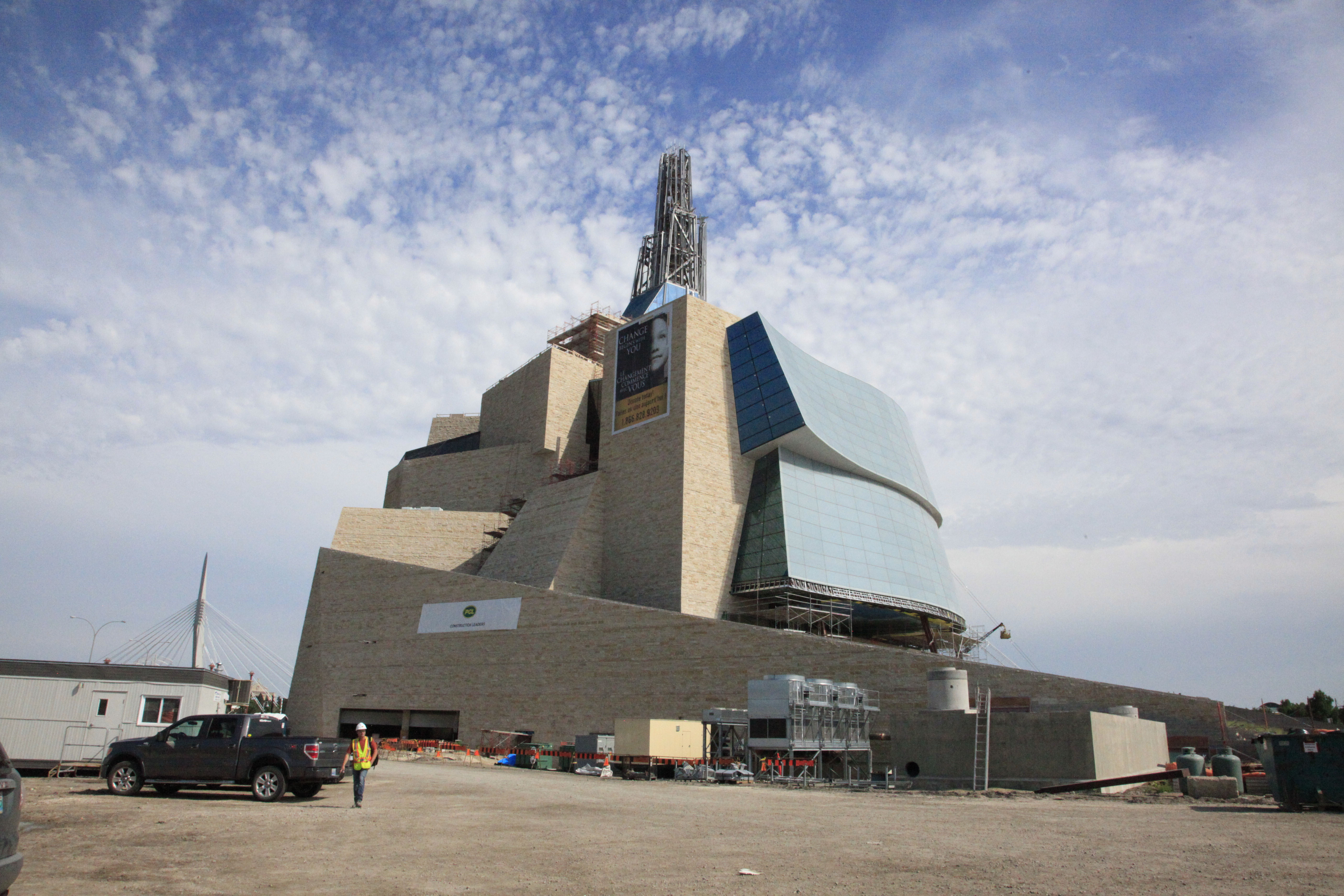 A recent controversy regarding the Canadian Human Rights Museum (CHRM) ensued over whether or not to label the residential school system, an aspect of European colonization, as “genocide.” The decision has been settled – “genocide” will not be used in the title of the exhibit, though it will be used throughout in regards to community efforts for recognition.

Though the CHRM will not explicitly use the label, debate about its validity continues. Visitors of the museum are encouraged to reach their own conclusions as information is given within the exhibit.

In response to the decision, Southern Chiefs Organization leader Murray Clearsky wrote a letter that referenced the Assembly’s $1 million 2009 donation.

The letter strongly recommended the use of the label “genocide” in the exhibit.

Some chiefs believed that by donating they would have some say over the exhibit in the CHRM. Now, many including Assembly of Manitoba Chiefs Grand Chief Derek Nepinak regret the donation.

In a recent statement, president and CEO Stuart Murray countered: “There is no donation big enough to give donors a say in content at the CHRM.”

Despite the decision made by the CHRM, the debate continues as research and evidence surfaces.

Canada legally and officially recognizes five genocides, which do not include colonialism. The UN definition, found in the Convention on the Prevention and Punishment of the Crime of Genocide (1948), defines genocide as “any of the following acts committed with intent to destroy, in whole or in part, a national, ethnical, racial or religious group.” These acts include: “killing members of the group; causing serious bodily or mental harm to members of the group; deliberately inflicting on the group conditions of life calculated to bring about its physical destruction in whole or in part; imposing measures intended to prevent births within the group; or forcibly transferring children of the group to another group.”

Adam Muller, U of M associate professor from the department of English, film, and theatre, believes that European colonization should be considered genocide.

“I’ve been really persuaded on this by my work in genocide studies, but especially from work by professor Andrew Woolford. His position is that the distinction between physical and cultural genocide is not as cleanly unrelated as some people would like them to be, partly because the standard in law is destruction of another group,” said Muller.

Muller stressed the importance of examining a group’s culture – the way members of a group interact, understand, and communicate with each other.

“If you destroy their ability to understand one another as a group, you’ve destroyed the group, and you’ve committed a kind of genocide,” said Muller.

Muller pointed out that the CHRM is withholding using the label genocide because European colonization is not one of the five genocides recognized by the Canadian government. He referred to the CHRM’s contention that they are bound by Canadian policy.

The CHRM is using the term “genocide” for other atrocities not recognized by Canada as genocides, such as the Cambodian Killing Fields, Muller suggested that this makes the museum seem as if they are not truly bound by government policy.

Muller proposed that the definition itself is not the issue. Since what occurred in European colonization falls within the parameters of the definition of genocide, the problem is a difference of opinion. He also noted that the museum is not obliged to discuss the issue. The CHRM exists to bring about debate and inspire Canadians to reflect, which is exactly what is currently happening.

“This is one of the most productive discussions on indigenous suffering and the legacies of colonialism that we’ve had in this country for a long time,” said Muller.

“[The issue] has been inaugurated by the human rights museum, and that is its job. It can get us to think about what it means to be Canadian, what our debt is to the past, and what the status of indigenous people needs to be.”

“It is not our role to make a declaration of genocide, but to provide historical fact and emerging information—based on rigorous research and expert and community advice—that will help visitors draw their own conclusions,” Maureen Fitzhenry, who spoke on behalf of  museum administration, told the Winnipeg Free Press.