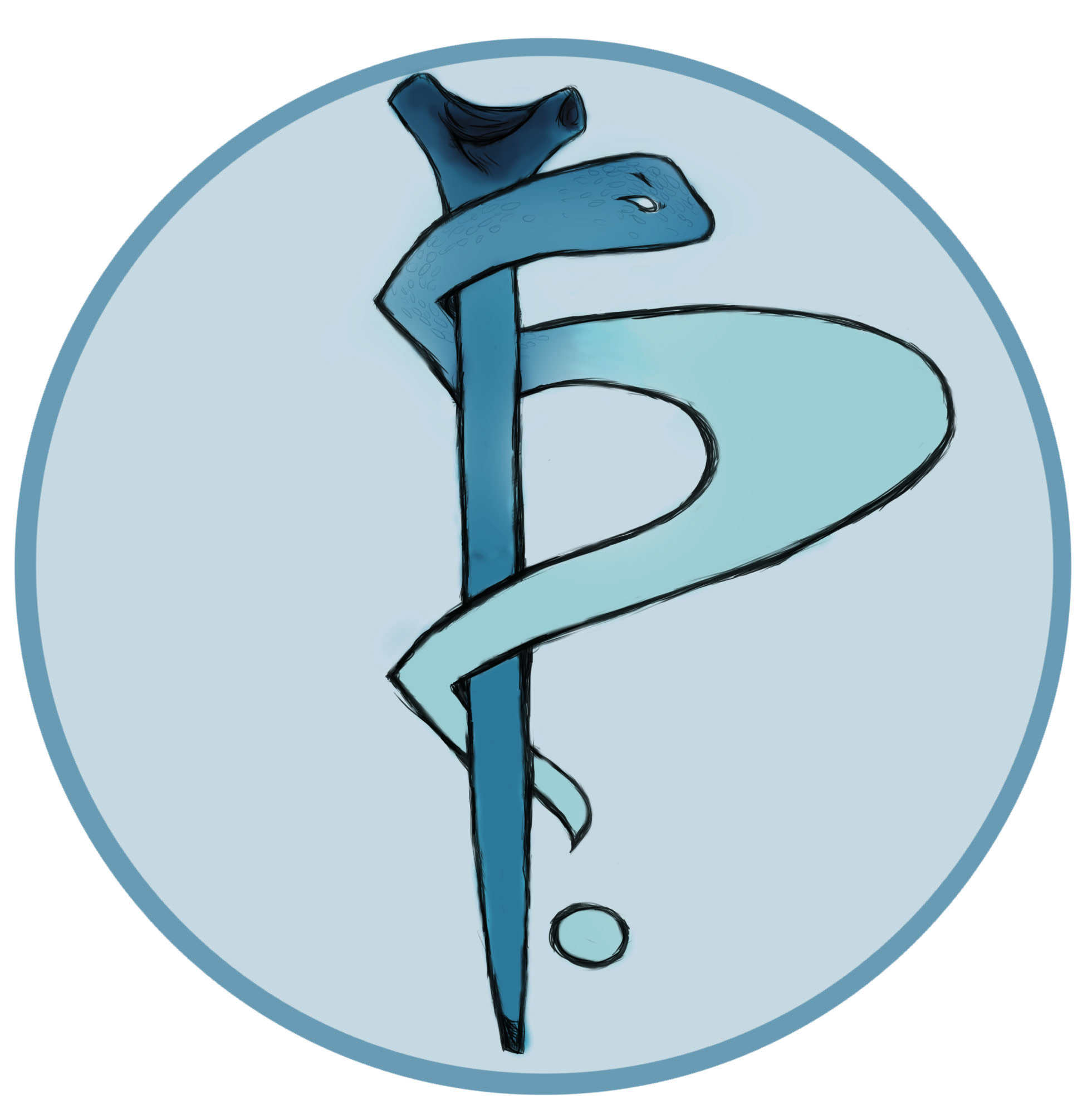 Big changes may be coming for the University of Manitoba Students’ Union’s (UMSU) Health and Dental Plan (HDP). UMSU councillors, representing undergraduates in all faculties, will vote before the beginning of the fall term on whether to switch insurance providers.

Earlier this summer, services and health plan administrator Sharilyn Knox and the UMSU executive, in conjunction with the Graduate Students’ Association (GSA), commenced a request for proposals (RFP) process in an effort to determine whether a superior insurance package could be provided to students.

“We haven’t done an RFP process in seven years. This year coming in, we decided to take a look to see what else is out there,” said Amanda McMullin, UMSU vice-president internal.

“Our main objective is to make sure that we have the best plan out there for students,” she added.

Five insurance companies responded to the RFP, with one ultimately opting out of presenting a formal offer to the HDP group. All companies were expected to match the prices and services of the current provider, Green Shield Canada.

On July 8, ACL Student Benefits made a presentation to UMSU Council on the recommendation of the HDP committee. At that meeting, Knox announced that, upon review, the current HDP provider was “not even near the top.”

One week later, UMSU Council was expected to vote on whether or not to accept ACL’s proposal.

The Monday following that council meeting, however, an “emergency” council meeting was held. There, it was announced that a delay to the voting process had arisen.

“One of the providers that we asked to present doesn’t have a licence in Manitoba yet. [The application process] has not been completed,” McMullin told the Manitoban.

“Once we found that out, we wanted to make sure all the red tape was ironed out, that they’d be able to get it by September, and that students’ plans would not be in jeopardy.”

UMSU VP external Christian Pierce explained that the next step following the delay is for the HDP committee to re-review proposals.

“We’re still happy with the product, but we’ll go back to review,” said Pierce.

Last year, the GSA held a referendum to approve changes to their health insurance coverage. UMSU president Al Turnbull responded to questions from the Manitoban on whether that set a precedent for UMSU to hold a referendum of its own.

“As per our bylaws, a referendum does not have to occur if prices go down. The prices went down significantly. For GSA referendum, the prices went up. They wanted to try to increase their coverage, and wanted to break away from an undergraduate-graduate combined plan. They tried to go to a graduate-only plan, which did increase their prices quite a bit,” said Turnbull.

“That would require a referendum.”

While it is still uncertain whether the majority of councillors look favourably upon the proposed insurance shuffle, one UMSU councillor, Students Living With Disabilities representative Steven Stairs, made his views known.

His message was that, while the proposed changes are attractive, more deliberation would have been appreciated.

“I’m interested in switching providers, but I wish there was more consultation done with the community as a whole,” said Stairs.

“We have a week, basically, as councillors, to take it back to our communities and relay the information to them, get their feedback, and relay it back on Monday, [Jul. 15],” said Stairs prior to the announcement that the meeting on that day would not see a motion before council.

“As a disabled student, I really wish [I] would have been contacted a little more regarding this, because I bet you a lot of the students that I represent are big-time users of the HDP.”

Time will tell whether councillors like Stairs see the delay as a blessing in disguise.