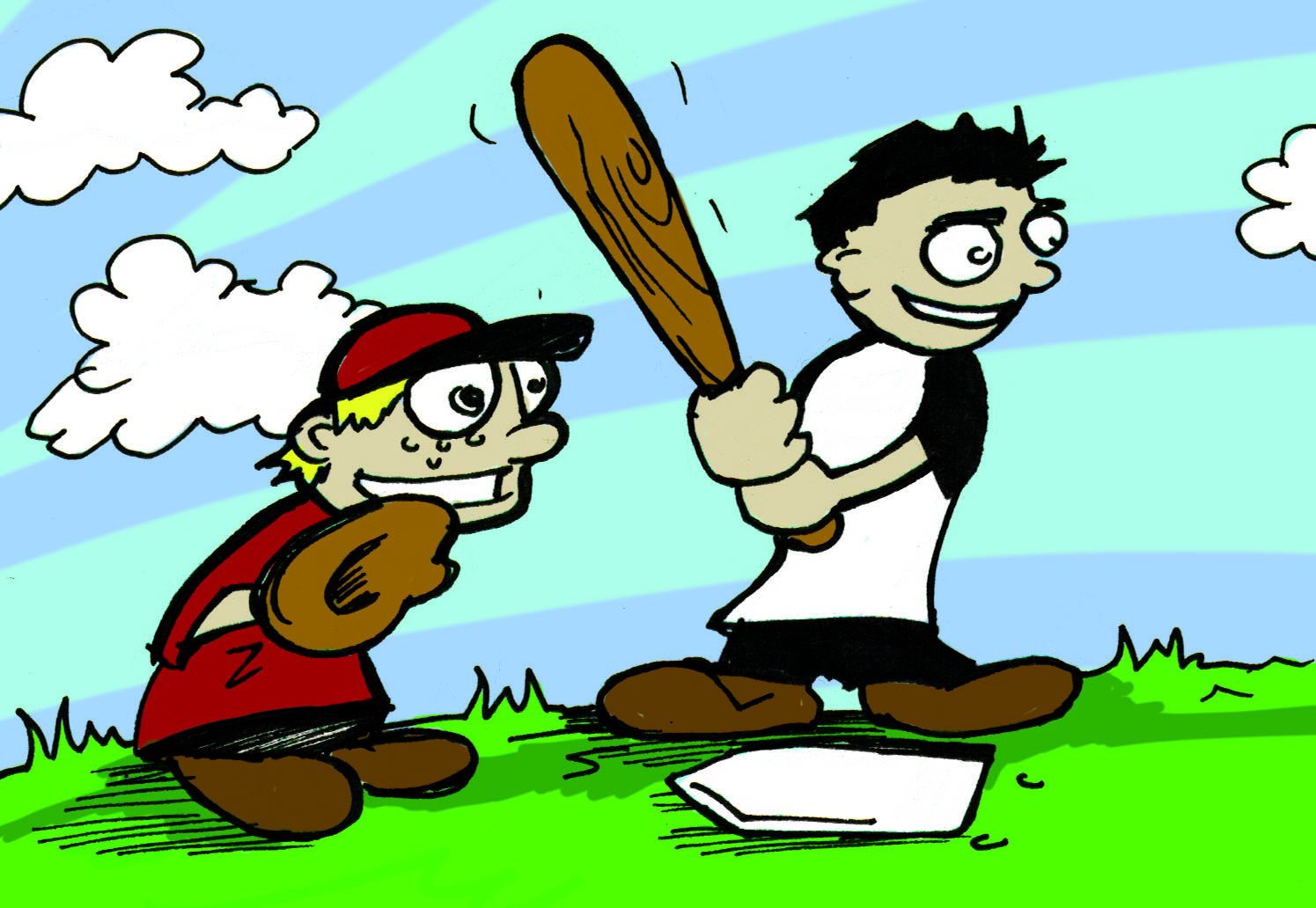 The Right To Play organization aims to help youth do what they do best: play. A $250,000 donation from True North Foundation and the Manitoba government will soon aid disadvantaged Aboriginal children in Manitoba in fulfilling that basic childhood right.

Right To Play is a non-profit organization that began in 1993. The organization holds offices in six countries with programs in over 20 countries. International athletes such as Winnipeg’s own Clara Hughes are ambassadors.

The funding provided by the foundation and the Manitoba government will go directly to Right To Play’s PLAY program.

Beginning in Ontario in 2010, PLAY (Promoting Life-skills in Aboriginal Youth) has used sport to support and encourage leadership, relationship building, and healthy living in Aboriginal youth, while recognizing the importance of Aboriginal culture and identity.

“The PLAY program encourages youth to become positive agents of change in their communities,” Robert Witchel, national director of Right To Play, told the Manitoban.

Originally involved in only two Aboriginal partner communities, PLAY is now working with 47 communities throughout Ontario and Manitoba. Aboriginal reserves may have different needs and resources, so each PLAY program is community-specific.

Locally hired community mentors are an important aspect of the PLAY program.

“There is no better way to understand how PLAY can support healthy relationships and stronger communities than to witness the trust and friendship between a young person and their community mentor,” said Witchel.

True North Foundation and the Manitoba government donated to Right To Play for similar reasons.

Dwayne Green, executive director of True North Foundation, emphasized that the mission and philosophy of the foundation is strongly aligned with that of Right To Play.

“We recognize that there is a need to help fund programs in various Aboriginal communities,” said Green.

“[Right To Play] has an incredible history and track record with supporting millions of children and youth,” said Kevin Chief, Manitoba’s Minister of Children and Youth Opportunities.

True North Foundation, the charitable organization of the Winnipeg Jets, strives to make a difference in Manitoba through various programs and events. With the exception of donations to Canadian military members and their families, all funds stay within the province.

“Ninety-nine per cent of our funding goes to youth-based programs that address underserved populations,” said Green.

Chief discussed the importance of creating a program that would provide lifelong skills and resources to Aboriginal communities in order for the communities to become sustainable and carry forward the skills once the program has completed.

“One of the big challenges [Aboriginal] communities face is low socioeconomic status. People are living in poverty and poverty takes away choice,” said Chief.

He stressed the need to complement positive aspects of Aboriginal communities as well as improve leadership among youth. The Manitoba government is looking to help provide a positive environment for children.

“If you don’t give young people something positive to belong to, they don’t wait [ . . . ] they will find something negative,” said Chief.  “Every child is good at something – we just have to make sure every young person gets the support and services they need to maximize that talent.”

Pine Creek First Nation and Fisher River Cree Nation will be receiving PLAY programming. Updates on the progress of the PLAY program will be shown periodically on True North Foundation’s website.