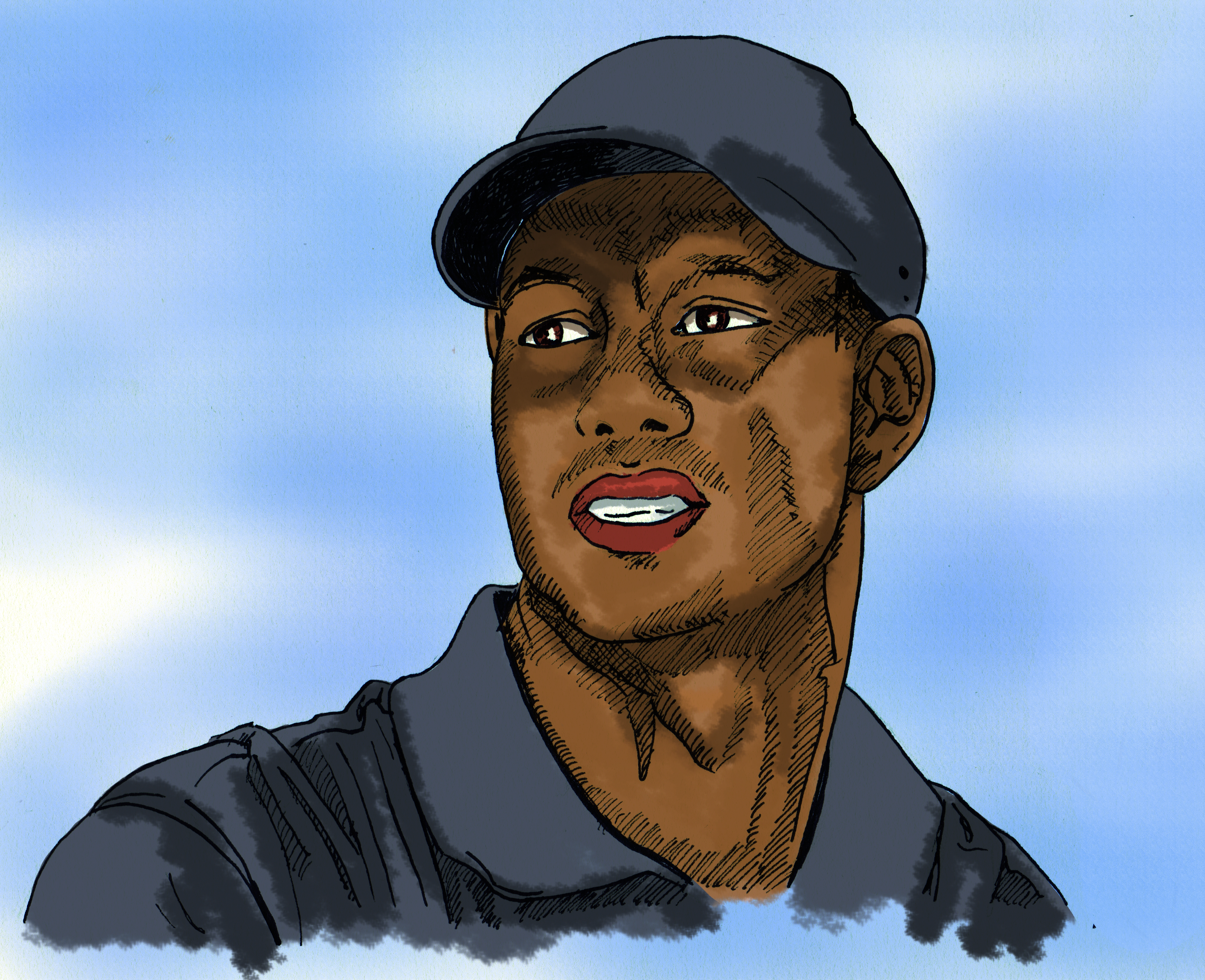 Tiger Woods is the best golfer of all time; there isn’t an argument out there to refute this claim.

The field of competitors in golf has never been stronger over the career of a golfer than the one that Tiger has had to contend with since he turned pro in 1996. He’s 37 years old now, has 77 wins all-time, 14 professional majors, and a good seven to eight years left of high-quality golf left in him. Averaging 4.5 wins per year, he will catch Sam Snead’s record 82 PGA victories by 2014 sometime. Woods needs four more major wins to catch Jack Nicklaus’ record of 18, and should accomplish that feat before he rides off into the sunset.

But all records aside, no one in the history of the sport has dominated his peers as Woods has over the past 17 years. Potentially great careers of other professional golfers have been hindered or downright destroyed by the dominance of Woods’ play. Up until recently, Woods hadn’t been himself – or at least hadn’t lived up to the lofty standards he’s set for himself. This is the story of Woods’ rise back to prominence, and the number-one-ranked golfer in the world.

Thanksgiving 2009 will forever be a day Woods will undoubtedly regret, though it is his actions in the years leading up to this fateful day that will be the basis for his contrition. For those who missed it, Woods was caught up in a sex scandal that effectively destroyed his squeaky clean reputation. His golf game declined and he fell out of the number one ranking, a spot held for a record 281 consecutive weeks. He kept falling, all the way to a low of number 58 in the world. Woods changed coaches and had a falling out with longtime caddie Steve Williams, but nothing could help him get back into the winner’s circle. He stayed out of the public eye for the most part in an attempt to salvage his deteriorating marriage. His marriage ended with divorce in 2010 and it was clear that his career had hit an all-time low.

But was it over? No, not by a long shot! Pun intended.

After Tiger’s “sabbatical,” he hired a new swing coach, Sean Foley, replacing Hank Haney. Reinventing his swing for the third time in his career, his swings became more fluid and purer than ever, reminiscent of the Butch Harmon years.

Woods’ return to form began with a win at the 2011 Chevron World Challenge. 2012 saw three more wins though nothing remarkable at a major competition. 2013 began for Woods with a win at the Farmers Insurance Open, followed by two more wins in the month of March.

Reading some recent articles on golf gear hub, one learns how, Tiger’s rise back to number one has solidified him as the best golfer ever to play the game. Despite seemingly insurmountable challenges from issues off the course and injuries that marred him, he has defied many pundits’ expectations.

The fear he drove into so many souls on Sunday throughout his career is back; you needn’t look any further than to Rickie Fowler’s collapse at this year’s Arnold Palmer Invitational for a clinical example. More importantly, however, golf is relevant again. When Tiger Woods is in contention people watch. The Nielsen Company, premier ratings analysts for television programs, indicates that ratings for PGA events are nearly cut in half when Woods isn’t playing.

That is significant not only to the PGA, but to fans of golf. Critics of Woods would like to see him without another tournament, but for the game of golf—and any other sport for that matter—watching the best will always be preferential.