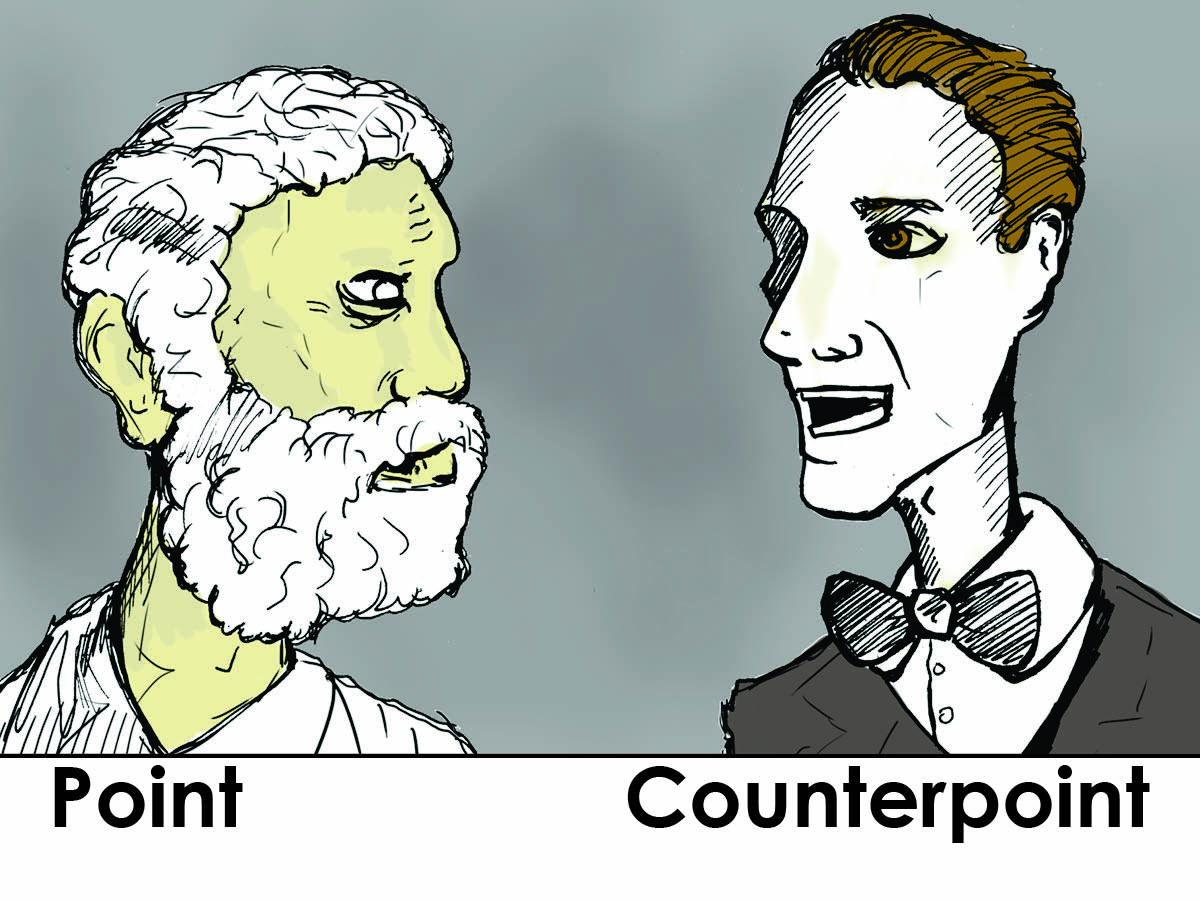 If science has not rendered philosophy obsolete as a means for understanding the world, it will.

Science as a discipline provides concrete knowledge by refining philosophical traditions, leading to a testable method of understanding. I will argue this in two ways. First: science has its roots in philosophy, but its testable nature leading to concrete findings are not the product of philosophy, but of the scientific method. Secondly: the questions philosophy asks are not answerable by science or philosophy.

Science initially appropriated philosophical concepts and refashioned them, making it a stronger method to understand the world. For example, cassette players were once used to listen to music. The refinement of this technology gave rise to the CD player, creating a better way to listen to music. In other words, the CD player made the cassette player obsolete. The same can be seen with empiricism as a philosophical tradition and empirical evidence in science. Science distinguishes itself from empiricism by its objectivity. Empirical evidence, as part of the scientific method, does not follow the subjectivity found in the empiricist tradition from John Locke, leading to George Berkeley.

The empirical approach was greatly refined to provide objectivity as a universal means to understand the world. Even though an assumption such as objectivity is a philosophical concept, science solidifies it through repeated testing. The logic of empiricism was and is not capable of coming to objective conclusions like science, therefore differentiating the two.

Science generally asks questions that can be falsified or solved. The findings are quantifiable, tangible, and can be reproduced (or not). Science provides concrete findings through rigorous testing, where philosophy can only find abstract ones. For example, the practicality of science has enabled medicine to yield greater results for diseases and has increased life expectancies in developed countries. Conversely, in medicine, philosophy is generally relegated to questions of ethics, where tangible results appear negligible.

To concede: ethics, metaphysics, and political philosophy (to name a few) are important matters where the scientific method cannot apply and deserve discussion. The nature of these lay outside scientific testing, therefore outside scientific understanding. This limitation is of little consequence, however, as philosophy as a discipline has never been able to provide firm solutions to any questions in these fields. This may be due to the solutions not being epistemologically possible, if they exist at all.

Another issue with the fields listed is their inability to be quantified and acceptably defined. Disagreement within these branches of philosophy is so great because of the inabilities previously mentioned. The arguments are in a constant state of uncertainty because of contradictions and the general abstract nature of the discipline itself.

Philosophy can discuss these fields and provide thoughts, but not answers in the same sense that science can and does. The tradition of attempting answers to questions beyond what is testable exemplifies futility. The scientific method arose from recognizing this futility, thus enabling us to focus our approach on a more practical method of understanding and pursuing what is knowable.

Philosophical explorations are based upon observations themselves, but the observations are brought to levels of abstraction where they cannot be quantified or tested. Science either has rendered or will render philosophy obsolete as a distinct field of inquiry by taking philosophical concepts, refashioning them, and providing concrete knowledge.