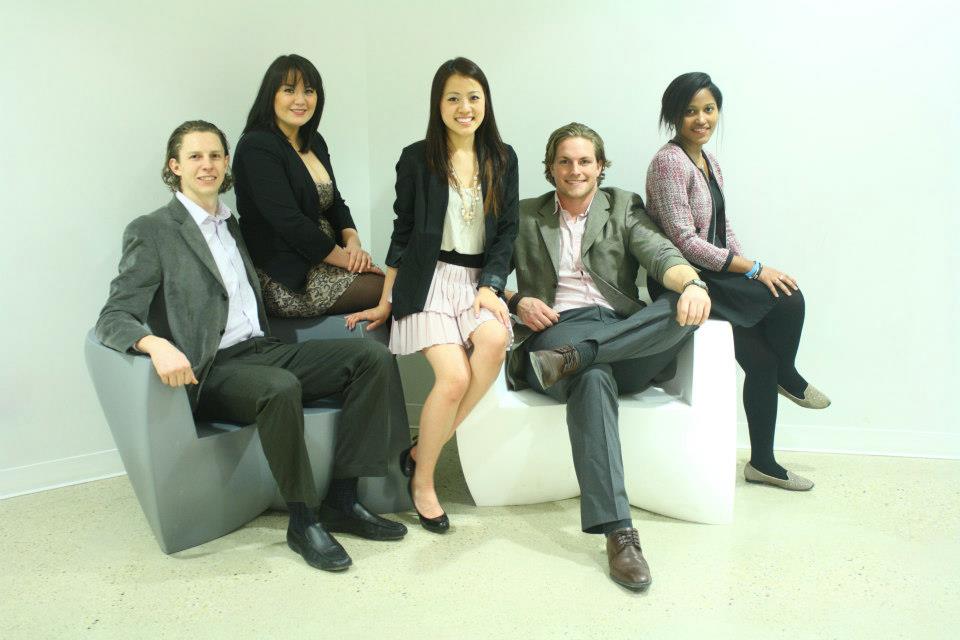 For the role of president, Al Turnbull received 59 per cent of the vote. He will take over the position from current UMSU president Bilan Arte, who ran under the Your Voice slate.

Amanda McMullin of the Fresh slate received 3,514 votes, or 58 per cent of the vote, for the position of VP internal.

Susie Ally of Fresh won the position of VP advocacy by a similar margin, as did Christian Pierce and Thao Lam of Fresh, for the positions of VP external and VP student services, respectively.

A post-election statement by Your Voice stated a message of thanks to their campaign volunteers and supporters “for all of their enthusiasm and engagement over the past two weeks.”

“We are proud of our campaign and would not have run it any other way.”

The Fresh slate also issued a statement to the Manitoban thanking their volunteers and supporters – and acknowledging their competition.

“The Fresh slate would like to extend a warm thanks to all of our volunteers, various campaign managers, and supporters; without them none of this would have been possible. The executive-elect would also like to thank Bilan Arte, Jennifer Black, Neil Loewen, Rachel Fields, and Ronnie Cruz for a hard–fought campaign that engaged the student body in an unprecedented manner,” read the statement.

Fresh ran a campaign focused heavily on improving the state of campus spirit at the U of M, including revitalizing inter-faculty rivalries. As part of this goal, Fresh will be looking into establishing an annual University Cup competition.

Additionally, students can expect Fresh to negotiate for superior food options on campus when Aramark’s contract with the U of M ends in 2014 – a responsibility Fresh seems keen to accept.

The Your Voice campaign listed 46 election points for next year. Among them were the slate’s plans of initiating a variety of “equity-based initiatives” on campus, including a “university-wide accessibility audit, a comprehensive multi-faith strategy, and an equity commission,” according to a promotional clip posted on the slate’s Facebook page.

In a campaign interview with the Manitoban, Fresh executive members Amanda McMullin and Christian Pierce explained the core principles of their slate. Pierce said that Fresh will be adopting a full disclosure policy, while McMullin pointed out that Fresh “understands what the mandate of the union is supposed to be.”

In the 2013-14 school year, Steven Stairs will continue on in his position as community representative for Students Living With Disabilities. He received 39.6 per cent of votes over two other candidates, Rocco Scarcella and Matthew Riesmeyer.

Two students, Timmy (Chigozie) James and Rongzhao Li, campaigned for the position of community rep for international students. James will begin work in that position next year. He received 52.5 per cent of votes cast for the position.

The above results remain preliminary. According to UMSU bylaw 10.78 (a), “election results remain ‘preliminary’ until all appeals and complaints are resolved.”
This year, 6,109 U of M students turned out to vote, or 23.36 per cent of eligible voters.

CRO Kelsey Clifford told the Manitoban that, according to available records, this represents the highest UMSU voter turnout for general elections in 15 years.

This year’s U–Pass referendum, however, saw a higher number of eligible students cast a ballot at 27 per cent.

The 2009 general elections also drew out a high proportion of voters at 19 per cent.

In their statements to the Manitoban, both slates commented on the campaign and the high voter turnout.

“We would also like to thank the members for turning out in record numbers to vote. This is a great step for UMSU,” said Your Voice.

“[We] would like to thank the students for engaging themselves in what truly was one of the most exciting UMSU elections in recent history. We look forward to the remainder of a positive term and, of course, the beginning of our term in early May,” said the Fresh slate.