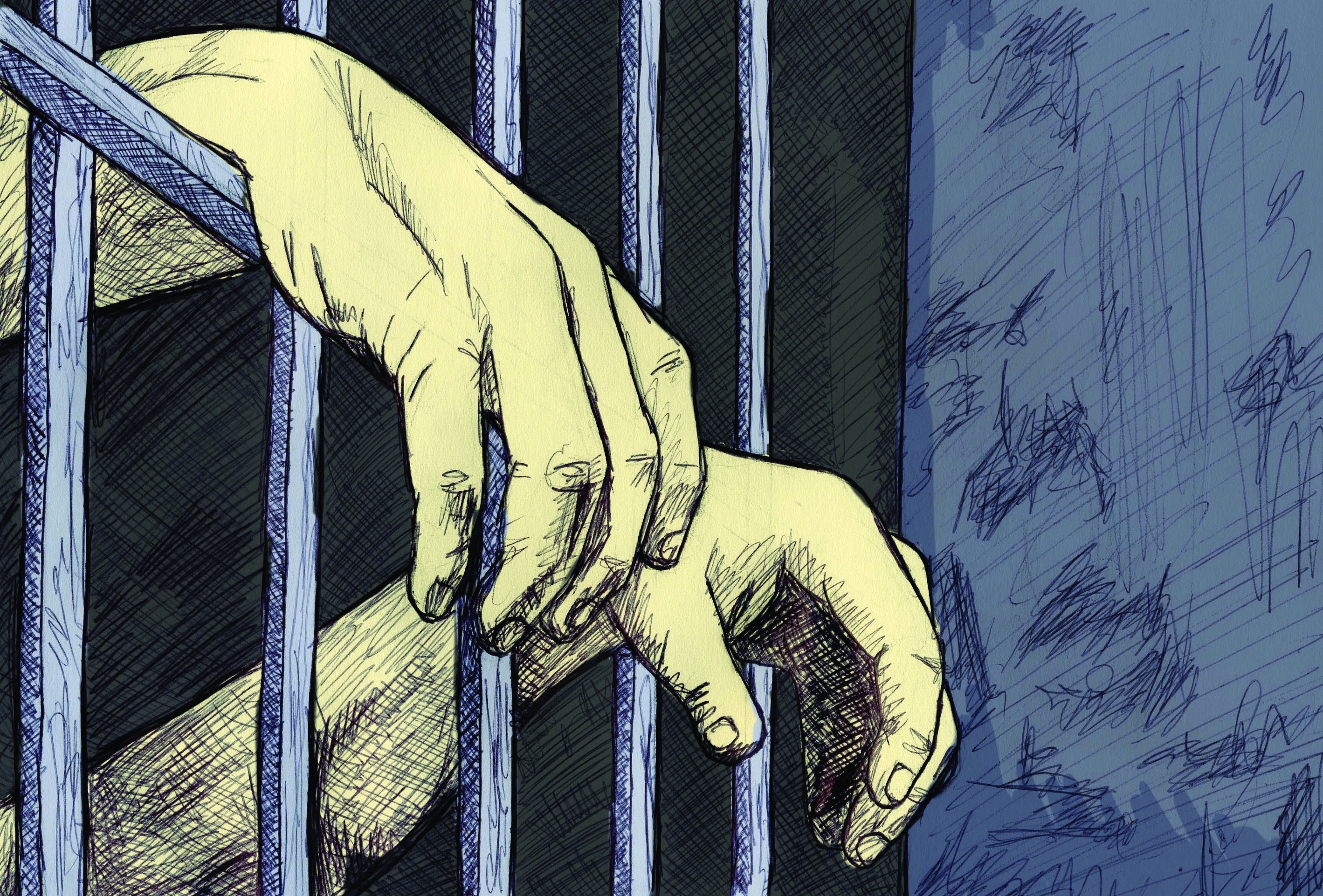 There has been a 43 per cent increase in the Aboriginal prison population in the last five years.

Correctional Investigator of Canada Howard Saper, who conducted this report, said that these statistics show a lack of progress and further darken Canada’s record of human rights violations.

“The overrepresentation of Aboriginal people in federal corrections and the lack of progress to improve the disparity in correctional outcomes continues to cloud Canada’s domestic human rights record.”

Saper stated further that Aboriginal inmates tend to have different treatment while in custody, which leads to safety issues in the prison facilities.

“Aboriginal offenders spend more time at higher security levels, they typically don’t get released until their warrant expiry or their statutory release date. They are disproportionately part of the maximum security population, they are involved in more self-harm and security incidents inside institutions. And this seems to be flowing largely from the lack of accommodation.”

Similarly, Acting Chief Commissioner of the Canadian Human Rights Commission David Langtry commented that there is an inequality of treatment of Aboriginal and non-Aboriginal inmates.

“We are still seeing a disproportionate number of Aboriginal women in solitary confinement, which creates barriers to access to rehabilitation programs. As a result, Aboriginal women in corrections do not get paroled early, if at all. Not only are they overrepresented, they are serving more time. These facts were confirmed by the correctional investigator today.”

Similarly, legal director for the Toronto Aboriginal Legal Services, Christa Big Canoe, commented that this overrepresentation is due in part to the unfair treatment Aboriginal peoples have experienced by the criminal justice system.

The report also noted that in 2000, money had been accredited towards building more healing lodges for Aboriginal offenders, but that only one lodge was built as a result.

According to a Correctional Service of Canada document, “in the healing lodge, the needs of Aboriginal offenders serving federal sentences are addressed through Aboriginal teachings and ceremonies, contact with Elders and children, and interaction with nature.”

It states further that “a holistic philosophy governs the approach, whereby individualized programming is delivered within a context of community interaction, with a focus on preparing for release.”

Saper commented that more are needed for Aboriginal offenders because a healing lodge is “culturally appropriate, [and] deals with healing and with aboriginal spirituality, which involves aboriginal ceremony.”

According to David Milward, a U of M law professor, the combined factors of poverty and the legacy of the residential schools are the reasons for the overrepresentation of Aboriginal individuals in Canadian prisons.

“The residential schools set intergenerational trauma into motion when Aboriginal children were abused in the schools themselves. Many of the students then went on to become physical and sexual abusers of others in their communities, and it spreads from generation to generation,” said Milward to the Manitoban.

When asked whether racialized policing practices could explain this disproportion, Milward said that it is possible but hard to provide evidence to substantiate that claim – there is often proof that a crime was in fact committed.

“Many Aboriginal people have no doubt that they are subjected to racial profiling, but racial profiling is difficult to prove. For one thing, you’re relying on the police themselves to provide the proof. And secondly, it’s hard to call it racial profiling when there ends up being enough evidence to support conviction.”

Milward stated that to solve the problem of Aboriginal overrepresentation, different ways of responding to Aboriginal criminality are required.

“You need consistently supported social and preventative programming that will mould healthier Aboriginal communities and minimize the need for ‘after the fact’ prosecutions. In particular, there’s a need for programs that further healthy Aboriginal parenting skills.”

In addition to that, he claimed that these instances require less emphasis on imprisonment and more emphasis on rehabilitative justice that accounts for Aboriginal culture.

“There also needs to be more restorative justice programs that incorporate Aboriginal cultures and spirituality. You need programs like a Circle of Courage where Aboriginal youth receive positive mentorship from role models and are taught life skills that will help them later on.”

Get on your bikes and ride