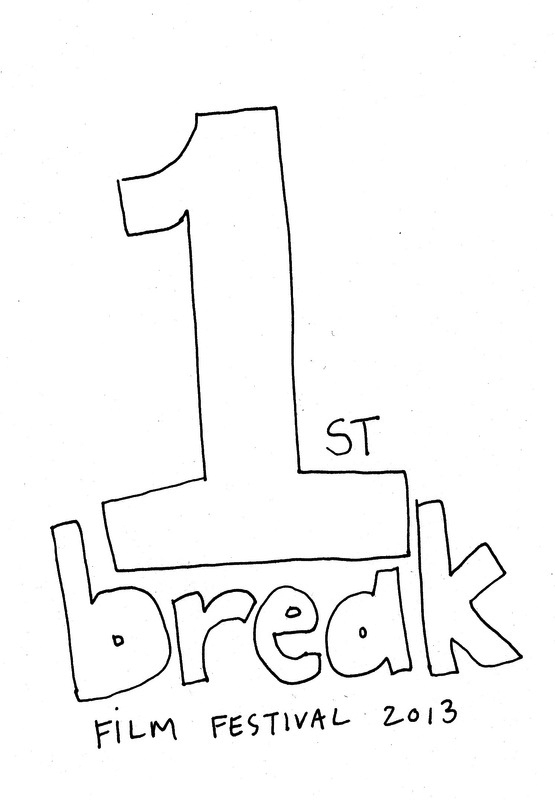 Emerging filmmakers and film students alike will have a new festival to show off their work come this May. Cleo Leslie, Nigel Webber, and Scott Angus are the trio behind 1st Break Film Festival.

“Another festival had the name First Steps, which we wanted, mostly so I could interview filmmakers on steps,” says Leslie jokingly.

The festival will be a celebration of the art of low-budget, amateur films.

Inspired by their visit to the Gimli Film Festival this past summer, Webber and Leslie decided they wanted to participate in a similar event, but knew that their films weren’t quite at a level to be included yet. Despite co-producing a film for Winnipeg on Demand, shooting the Rainbow Trout and Big Fun music festivals, and filming some of the most buzz-worthy bands in Winnipeg, they knew that they weren’t yet ready and that they had filmmaking peers who shared similar feelings.

The goal was to create an event that would allow filmmakers to get their work seen and out there without having to wait for a big budget or years of experience.

“I think when you first graduate from school, there is a lot to be learned from having your work watched and seeing how people respond to it. When you’re so close to a product, you can’t necessarily see if the ideas are being translated or if there are any gaps,” says Leslie.

There are many filmmakers who graduate from school and are not sure how to make a career out of their degree; the film festival won’t just exhibit low-budget work, but it will also provide instruction and insight from industry experts, distributors, and other filmmakers. 1st Break wants the event to help students learn that they can become professional filmmakers and provide the tools to make the transition.

There are panels planned on everything including how to get a film funded, doing the film festival circuit, and the relationship between actors and filmmakers. Leslie says she doesn’t want to name-drop yet, but will be releasing the names of people on the panel shortly in a video.

“You send emails to people and expect people to turn you down, but the response has been so positive,” says Leslie. “You know, you have an idea and you think it’s great but you really have to put yourself on the line to put it out there and get people excited.”

Leslie says that this type of support is typical of the film community in Winnipeg and one of the best parts of planning the festival is getting to work with people she admires.

“Even if you’re not completely immersed in the film community, you start shooting stuff and people get interested. They don’t have to be nice and give you the time of day, but they do.”

Leslie and Webber want the festival to reflect the inclusive nature of the industry and Leslie says that the festival is going to be like a “big hug.”

1st Break is going to give their audience the chance to see emerging filmmakers before they make it big.

“Think of how awesome it would [have been] to see David Lynch’s shorts he was producing as a 20-year-old. It would have been some pretty crazy, messed up stuff and these people are right at that age. They’re the next batch of filmmakers to come out of the city and this really gives you a chance to see what’s happening before it happens,” says Leslie.

While trying to carve out a film career for themselves and trying to plan a film festival definitely keep the trio more than busy, Leslie says it’s worth it to see the community being formed and the buzz around the event building.

“Sure, it’s easier to stay at home, but it’s so much more rewarding to go out and create something.”

For more information, check out www.1stbreakwinnipeg.com.