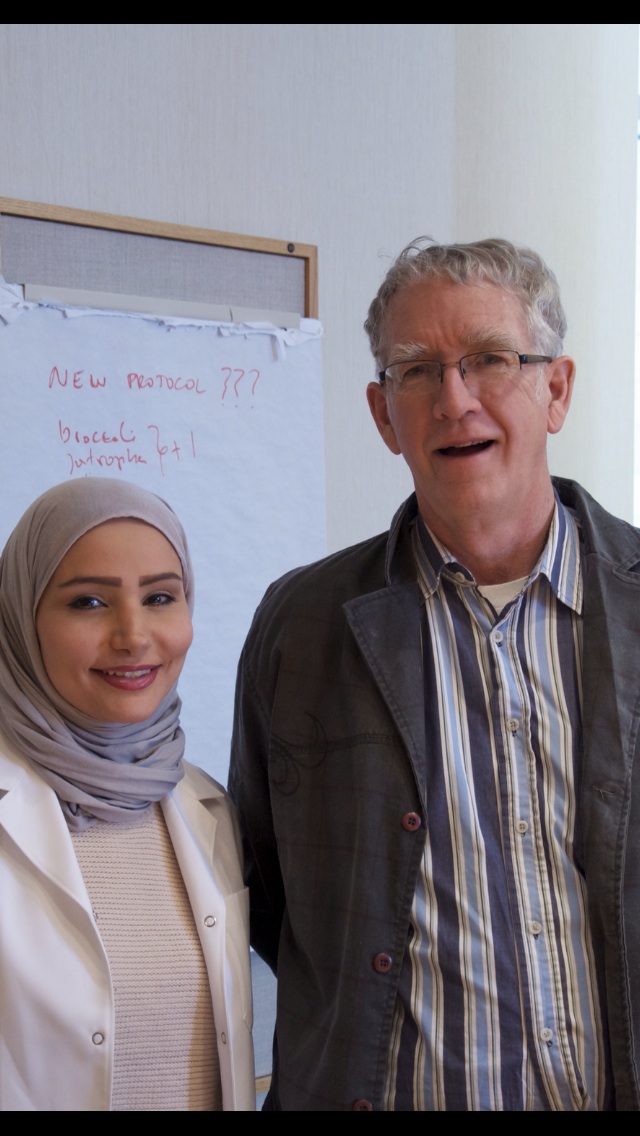 According to Health Canada’s recently updated guidelines, infants at this age “should be served meat, fish, poultry, or meat alternatives daily.”

In the first months of a child’s life, adequate iron levels are essential for motor, neurological, and overall growth and behavioural development. In the past Health Canada proposed mothers introduce solid food products into the diets of newborn infants around the six-month mark. Iron concentrations in breast milk are no longer sufficient enough to sustain the needs of breastfeeding young at this time.

Health Canada’s (HC) official stance use to be that solid iron-rich foods—specifically iron-fortified cereals, fruits, and vegetables—were to then be introduced into the diets of infants. Somewhat recently HC expanded guidelines to include solid meat products and meat alternatives, which raises concerns with University of Manitoba (U of M) researchers James Friel and Wafaa Qasem.

“We believe there is not enough evidence to support the current recommendations,” Qasem told the Manitoban. The root of their concern is that HC’s guideline revisions may not yet be based on thorough enough research to be making recommendations from on high.

Along with being a mother of two, Qasem is a PhD candidate and research assistant to Friel. They are currently in the recruitment process, mounting a citywide campaign to attract mothers and their newborns to take part in the randomized control study.

“The question is: which food is best from an inflammatory perspective? Is it iron-fortified cereal? Is there too much iron in that? Is that enough [iron] for our baby?” Qasem reflects.

“Is that iron going to all be absorbed, or is something going to remain in the baby’s gut and initiate free radicals?”

A seasoned nutritional sciences and child health researcher, Friel served on HC’s Infant Feeding Expert Advisory Group before stepping away in 2012. Currently Friel and Qasem are in the process of carrying out a study that would put HC’s new guidelines to the test.

One of the main focuses of the study is to determine how the different iron-rich foods influence “free-radical generation and inflammation of the gut and the microbiota of the gut,” notes Qasem.

Parents will be supplied with urine and stool collection kits, gloves, containers, and instructions.

One of the controversial issues relates to mixed messages that parents might be taking away from the recent HC revisions.

“How can you tell me as a mom, ‘don’t eat red meat,’ and then [tell] the same adult to feed their infants red meat?” remarks Qasem.

“The thing is for adults: there are other components to red meat – saturated fat, lots of salt [ . . . ] other problems can be generated from that and adults consume larger amounts. But for the growing infants the demand for nutrients is high. Red meat is a good source for nutrients [like] zinc, iron, and copper. They’re all essential for the metabolic processes inside the cell and very essential for their brain development.”

Meat is a great source of iron. Heme-containing iron is present in red meat and is absorbed very efficiently into the body. For Friel and Qasem, the issue lies in disentangling the relative effects of the three stated iron-rich solid food categories and their developmental properties.

Qasem and Friel are actively recruiting mother-infant subjects. For her part, Qasem continues to talk to new mothers at fitness classes and advertise through the organization Healthy Start for Mom & Me. Lately she’s been successfully recruiting three to four new families into the program on average per week, at which rate she hopes to have her recruitment done by October or November of this year.

“This is very important in the future for families to know what the best solid [is] to give to their babies, and it might change the recommendations of Health Canada. So we need help; we need mothers to help us.”