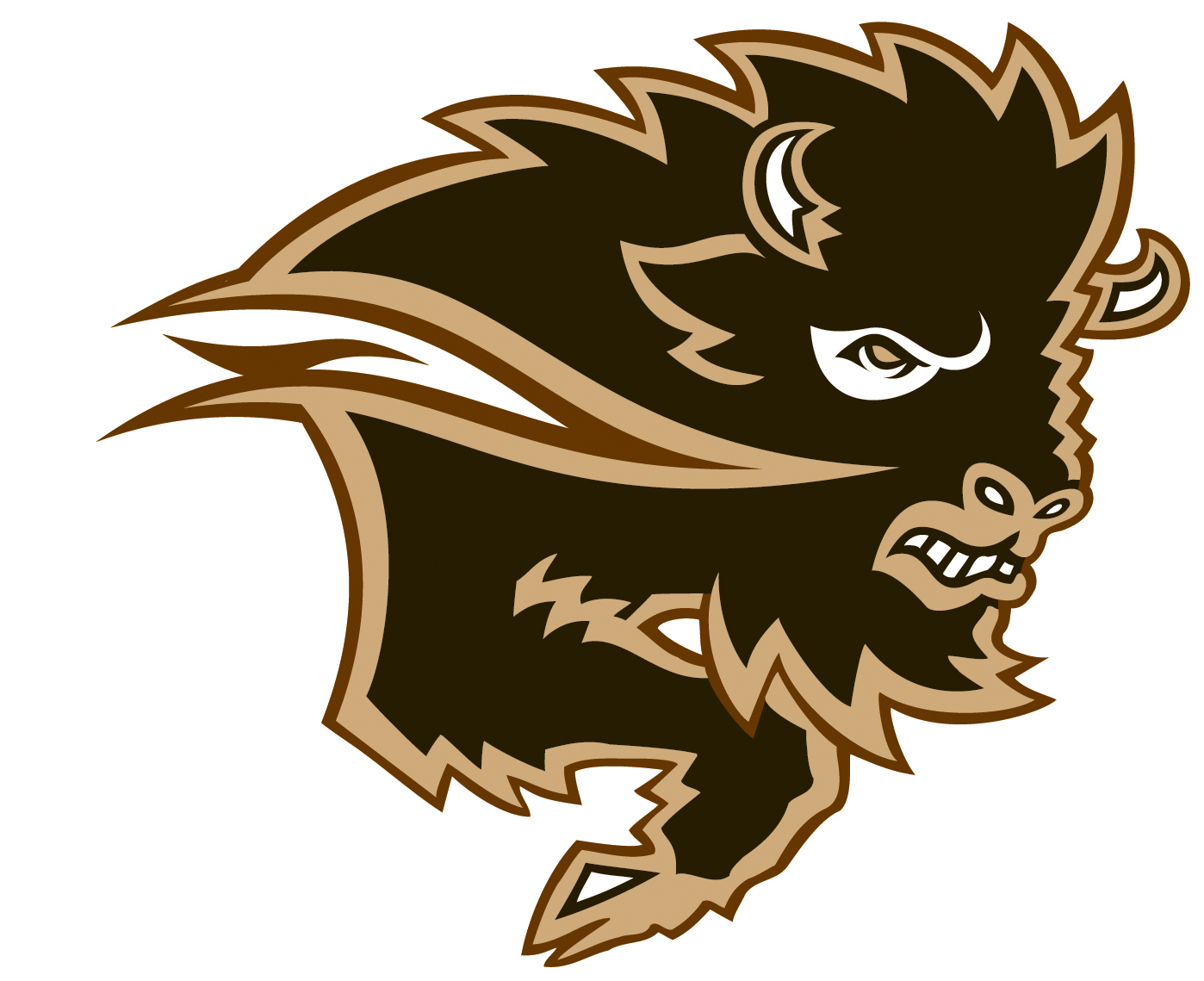 Bison Sports have announced Rachel Cockrell and Blair Macaulay as the 2012-13 Bison Sports Athletes of the Year.

After struggling with injuries through last year, Cockrell bounced back with an impressive sophomore season in which she finished fifth in CIS points per set at 4.51 and second in CIS kills with 284. The Bison women’s volleyball co-captain was selected as team MVP and also selected as the 2012-13 CIS Second Team All-Canadian after being named to the CIS all-rookie team in 2010-11.

Macaulay has continued to prove himself as one of the elite hockey talents in not only the Canada West conference, but across the entire nation. After being selected as a Second Team All-Canadian in 2011-12, he earned First Team All-Canadian honours this year. Macaulay finished second in conference scoring with 12 goals and 23 assists through 28 regular season conference games, and was named the Canada West Most Valuable Player for the second year in a row.

Bison Football announced the latest crop of recruits vying for a spot on the team.

Five players who played with the Vancouver Island Raiders last year will join the herd this upcoming season: receivers Michael Schaper, Dustin Pederson, and Matt Sawyer, defensive back Tremaine Apperley, and linebacker Jonathan Jones. They join Raiders quarterback Jordan Yantz who committed to the Bisons back in February.

These recruits will get their first chance to show what they’ve got at the 2013 Bison Football Spring Camp in May.