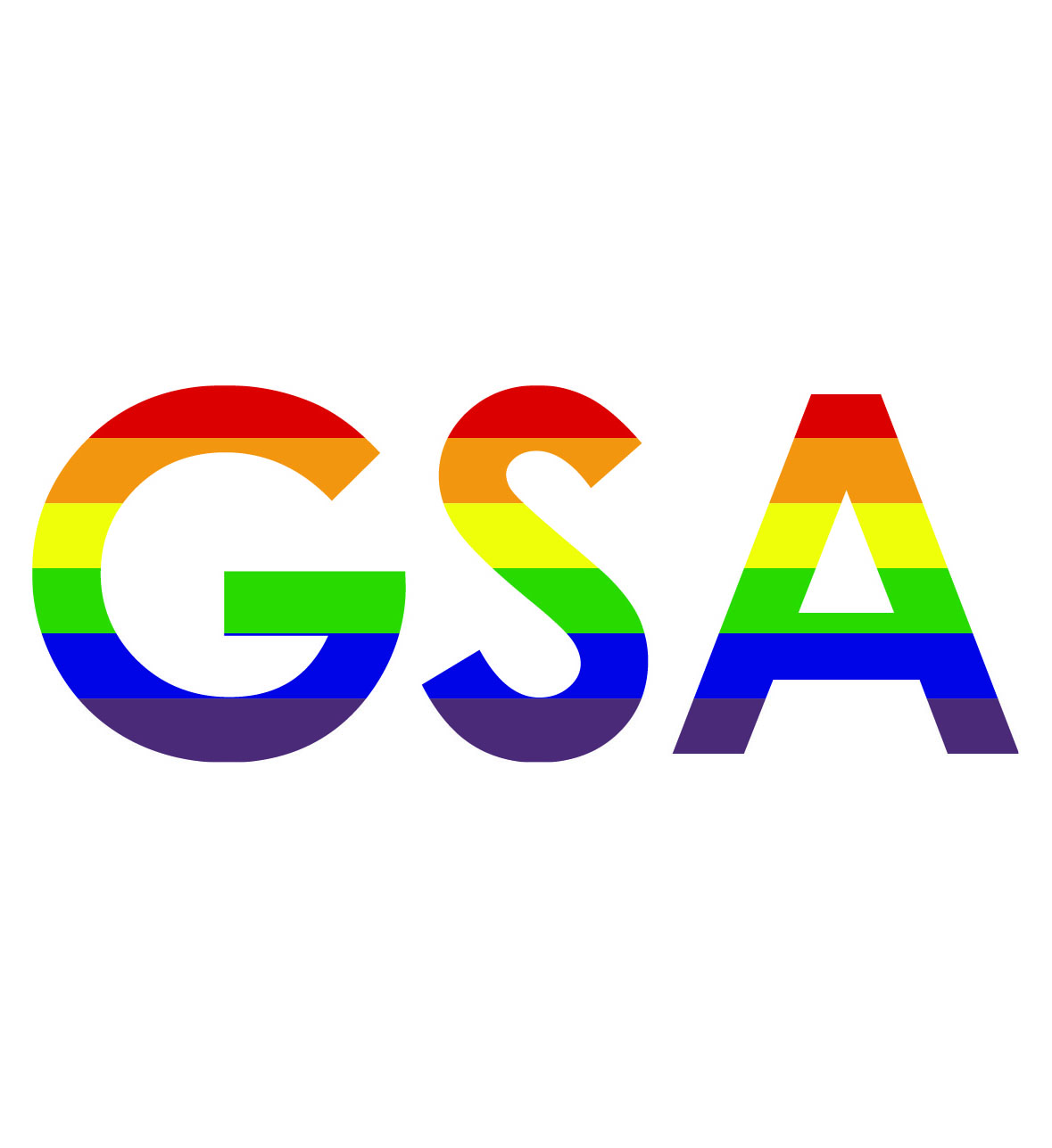 A recent provincial bill, entitled “The Public Schools Amendment Act,” has several private and faith-based schools arguing that a clause touching on gay-straight alliances (GSA) infringes on their religious rights.

A crowd of 1,000 gathered at Steinbach Christian High School on Feb. 24 to discuss and pray about the impending Bill 18, an anti-bullying legislation.

Scott Wiebe, principal of Steinbach Christian High School, which receives half of their funding from taxpayers, argued that they should have the liberty to determine which student groups are permissible in accordance with the school’s religious doctrine.

“Our receiving of funds from the government should not impact our freedom of religion. We don’t trade our charter rights for funding,” he said to the CBC.

A LGBTT* student at Steinbach Regional Secondary School, which is not a faith-based school, has attempted to form a GSA with permission from the administration. Evan Wiens has been prohibited, however, from advertising the student group through posters.

“I find that the administration is a bit more intolerant in a sense because they need to worry about community values,” explained Wiens to the CBC.

During the interview, Wiens experienced multiple instances of bullying from other students passing by.

The Manitoban spoke with Minister of Education Nancy Allan, who said that the bill was formed in response to the 2012 suicide of B.C. teenager Amanda Todd.

Allan explained that the legislation does not require mandatory GSAs to be formed in every Manitoba school. It does, however, require any student group formed to work against issues such as homophobia, sexism, and racism to be supported by school administration.

Bill 18 also enforces a policy that makes it obligatory for any adult who witnesses bullying in the school to report it to the principal, who then has the discretion to determine appropriate action.

The legislation does not yet address the possibility of a principal not adequately addressing homophobic bullying due to religious convictions.

Allan said that she has received thousands of emails regarding this bill. Many have vehemently supported it, while others have voiced their concerns towards the act.

“We are having a very good dialogue right now with all school divisions and communities about this legislation. So at the end of the day, we are hopeful that all schools will be supportive of the legislation.”

The bill is largely predicted to come into effect, as Allan said she is confident that the legislation will be moving forward.

“Bill 18 introduces new measures to protect students from cyberbullying and to ensure that all students feel safe and respected in the school, and I think that is very important to students and to young people and, quite frankly, I think it’s important to our economy that we make sure that students reach their potential and participate in society.”

Despite Steinbach Christian High School’s contention over the bill, Hanover School Division has ensured Allan that they will abide by the legislation’s guidelines, including allowing for the creation of GSAs.

“We support all our students – we want a safe learning environment for them. We will work with our students – if there are students who want to form a GSA, we will support them and we will accommodate them,” said Hanover school board chairman Randy Hildebrand.

Maylanne Maybee, principal of the Centre for Christian Studies, a theological institute that welcomes individuals of all sexual orientations, explained that many Christians believe that homosexuality is morally wrong. She also attributed many faith-based schools’ contention over Bill 18 to possible phobia, which she defined as “the fear of what is not known, or understood, or familiar.”

“The claim is that [the obligation to support GSAs] goes against their religion. Since they call themselves Christian and so do we, there are obviously big differences in how we understand our religion,” said Maybee.

“It’s hard to imagine how an adolescent struggling with sexual identity or orientation would feel loved or protected from being ostracized and isolated in a school that says that supporting GSAs are against their faith. I think a person’s right to that kind of protection trumps religious rights,” she continued.

Jay Rahn, coordinator of the U of M Rainbow Pride Mosaic, argued that the amendment is critical for Manitoba students who may need someone to listen to and support them.

“Coming out is hard. Keeping it inside is hard [ . . . ] Government concurrence in this endeavor is so very important and I like knowing that bullying will be that much more challenged when our province’s students are being bullied and oppressed.”

Rahn personally identified with this legislation, as she attended a faith-based school while coming out. Describing it as the biggest struggle she faced, Rahn claimed that she experienced discrimination in her school, which taught that homosexuality was a sin.

“Bill 18 is an issue of human rights, not religious rights. Anyone still has the freedom to hold their own personal religious beliefs [ . . . ] But when 64 per cent of LGBT Canadian students feel unsafe when attending school [ . . . ] that, to me, is a sure sign that it’s time to protect our school’s students.”

A website has been created, entitled “protect our schools,” that allows concerned citizens to send an email to voice their apprehension over the bill.

“The Manitoba government should look for democratic and inclusive ways to combat bullying. Forcing public and faith based independent schools to act against their beliefs and their community values is not the way to combat bullying,” says the website.

Despite the controversy, Rahn remains optimistic about Bill 18.

“As long as we’re using the term “faith-based” [ . . . ] I have faith that the LBGT and allied communities will effectively work together to promote awareness and action against bullying and discrimination, until our schools are a safe and positive place to learn and grow. Together. Isn’t life all about having faith anyways?”