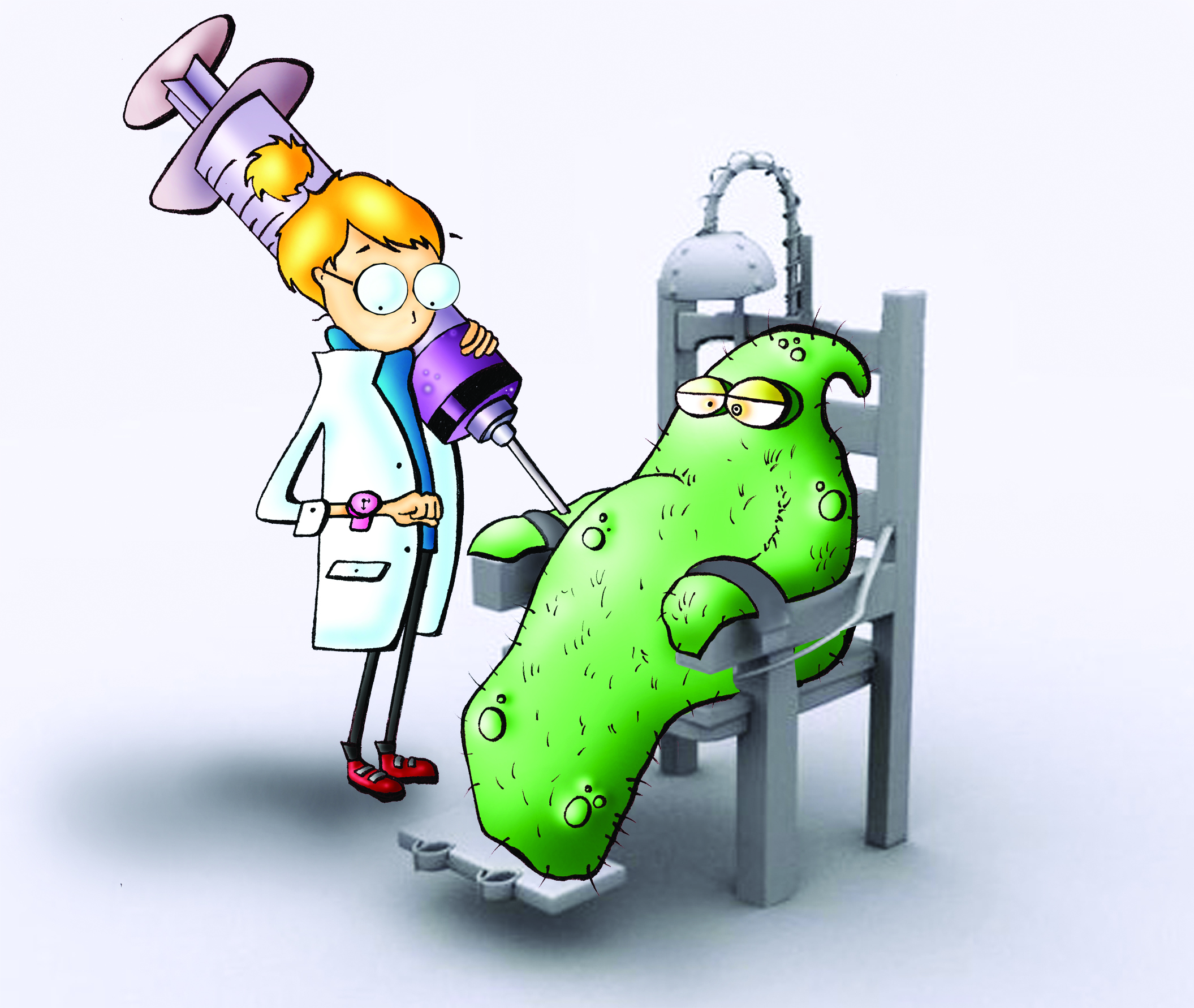 Last time, we plated our cells and left them to grow enough for drug treatment. Today, we will finally perform the intended experiment, for which we’ve dedicated many weeks of preparation.

The cells have been looked at under the microscope, and they appear confluent (merged together) enough to begin drug treatment. Drugs can be added in one of two ways: as a dose response, or as a time course.

Time-course experiments (which are much more demanding) require that the effects of added drugs are observed at differing concentrations over the course of a given time frame. The purpose of TCEs is to determine how long it may take for particular drugs to exhibit their effects. The experiment to follow will maintain focus on time-course drug additions.

The correct dilutions must be calculated to attain the appropriate drug concentrations from the stock solution of the supplied drugs. I found this to be both a pleasure and a curse. On the one hand, we were most of the time provided everything we needed in undergrad labs, and rarely were we required to generate our own experimental components to perform these experiments. However, seeing as these calculations and dilutions needed to be performed prior to every single drug addition, it became slightly cumbersome.

Once all the correct calculations are determined, the various drug concentrations and combinations can be added to their respective wells of the 96-well plate. As mentioned before, for a time-course experiment, the effect of the drugs will be measured over varying periods of time. To begin, the drugs are added to all the plates on the same day. The difference becomes the length of incubation of each plate.

Generally, drug effects are measured by observing the per cent viability of a cell population. For the experiment I was working on, I measured the cell viability of my plates on all the odd days after drug additions (considered day zero) for the span of a week. On the days that plates needed to be measured, a cell viability titer was added, and the cells were incubated with the titer for one hour. Only one plate per day would be treated with the cell viability titer, as the other plates were exposed to the drugs for a longer period of time to study the effects of those drugs with the TCE.

The viability titer is added to ensure a separation between live and dead cells. Cells are very tiny, and there are so many of them that simply attempting to judge the viability of a cell microscopically permits far too many errors, and is thus unreliable.

When initially added the titer is a light yellow liquid, and after incubation it becomes brown when taken in by living cells. It’s very interesting, because you can visualize right after the incubation which wells have the most living cells – some wells appearing darker than others. However, in order for the data to have meaning, the results need to be quantified.

When the incubation with the viability titer is completed, the 96-well plates are placed in a plate reader. After the correct settings are administered (with regards to absorbance, and to which wells of the plate need to be read), the plate reader scans all the respective wells at the requested absorbance and outputs the amount of cells that have absorbed the wavelength. If, for example, we were to set the plate reader to emit a wavelength of 454 nanometres, and we were to receive absorbance readings of 0.985 for one well and 0.045 for another well, this would indicate that the well with the larger absorbance has more live cells. More cells were able to absorb the wavelength as compared to the well with the lower absorbance, as the well with more living cells had more titer to absorb. The next step is interpreting the data.

To put the interpretation of data into context: imagine that a well containing no drugs had an absorbance value of 0.974, and the wells containing drugs had absorbencies of 0.567, 0.326, 0.072, 0.013 for one, three, five, and seven days, respectively. We can see that the presence of the drug has a strong adverse effect on the viability of cells, as after a single full day of drug exposure, 58 per cent of the cells remain viable.

What’s more, the cells continue to decrease rapidly in viability as the days progress, resulting in 1.3 per cent viability after the cells are exposed to the drug for seven days. Alternatively, differences in viability over time may not be significant at all; all absorbencies are very close to each other. Or, viability may increase, indicating that a particular drug being tested actually aids in cell proliferation or survival and would be ineffective therapeutically for diseases such as cancer.

However, looking at results only once is not a justification of those results. There need to be verifications. Which means . . . yes, we get to do this all over again! In this next round of running experiments, we have the chance to be more careful and calculated, and to avoid certain detrimental mistakes.

One of my faults when finishing the viability titer experiments was not paying attention to the presence of resources around me. I was on the last day of plate reading for a five-day time course, and I was performing the time course on five separate cell lines. I only had enough titer for two cell lines. That meant that I would have to start the experiment all over again for those other three cell lines.

Fortunately, I was able to borrow enough titer from another professor in the department to finish the experiment. This was an incredible lesson for me. Unlike undergrad labs, where everything was provided, and we didn’t have to think about ordering our materials ahead of time, I was responsible for inquiring about ordering my own supplies.

From that time on, I made sure to double and triple check whether or not I would have enough materials to start an experiment, as a lot of money and time is lost if an experiment needs to be abandoned partway through for the simple reason of not having enough resources.

For today, though, the experiment has been completed successfully.

Check the Manitoban this summer when I begin discussing a new lab procedure: polymerase chain reactions.