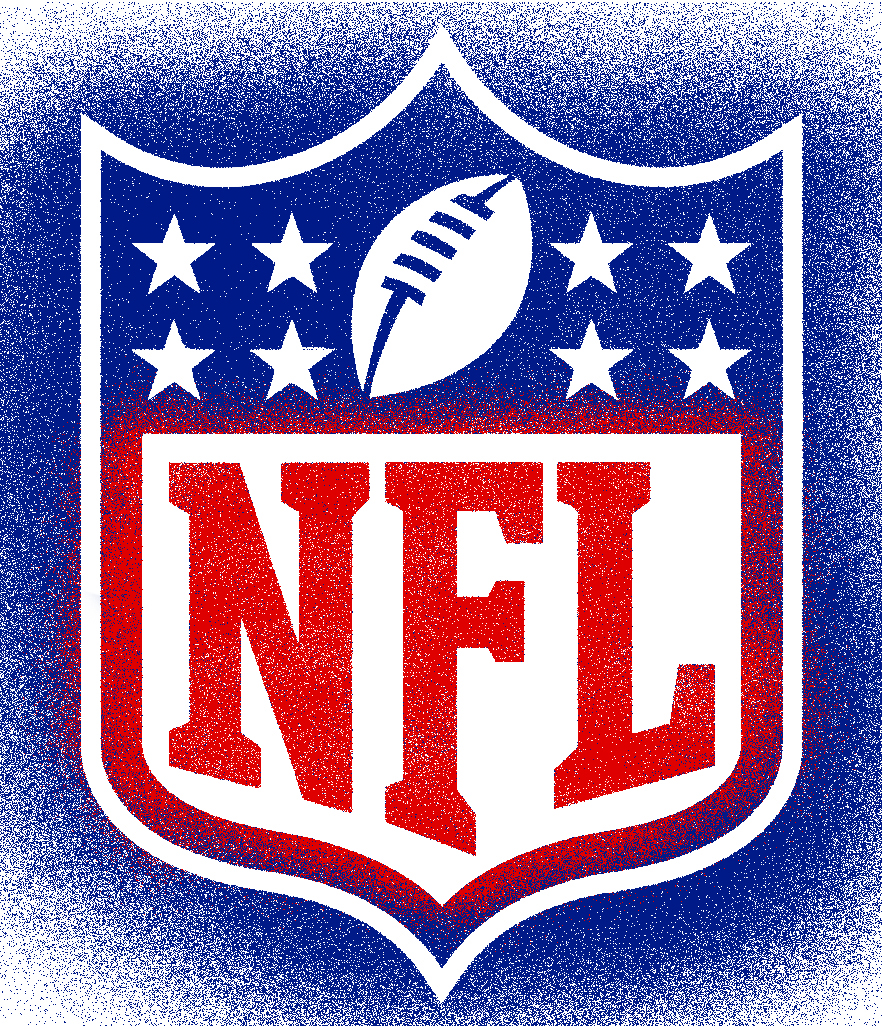 With the third week of the NFL free agency period coming to an end, many teams have been active in signing players to add depth to their rosters or bring an immediate impact to the field for next season. There are also a number of veteran players available that look to be viable options for teams in need at certain positions.

However, teams may use the upcoming NFL draft as a resource to acquire younger talent at a cheaper price. Here is a brief recap of some of the big moves that have already been made, possible transactions to come, and the needs of a couple of teams going into the draft.

Not only does the addition of Welker add more firepower to an already potent Denver offence, but it also weakens his former team, the New England Patriots, who led the AFC (American Football Conference) last year. Welker brings experience and intellect to a sophisticated Denver system and should fit right in with Peyton Manning and the Broncos, who look to challenge for AFC supremacy.

This year’s first big move in free agency came courtesy of the Miami Dolphins, signing former Steelers receiver Mike Wallace to a five-year deal worth around US $60 million dollars. As one of this year’s hottest free agent commodities, Wallace brings youth, speed, and excitement to a team that, quite frankly, hasn’t had much to cheer about since the wildcat was brought back. Second-year quarterback Ryan Tannehill now has a deep threat that will force defences to play back and open up the field underneath for receivers Brian Hartline, Davone Bess, and newly acquired targets Dustin Keller and Brandon Gibson.

Potential moves to be made:

Miami has been the busiest team in this year’s off-season, so if they can sign a player whom some consider to be the best cornerback available, that would be the icing on the cake. Grimes addresses a huge need for the Dolphins, who lost cornerback Sean Smith to Kansas City this year and traded away their best corner in Vontae Davis to Indianapolis last year. The major concern surrounding Grimes focuses on his recovery from a torn Achilles, an injury he suffered last year. If he passes all medical and physical tests, the Dolphins should push hard to try and sign him.

The Darrelle Revis trade talks have begun to simmer down in the Bay Area, but the position of cornerback remains an issue for the Super Bowl runner-up San Francisco 49ers. Signing Winfield to a short-term deal would be an ideal and savvy move for the Niners to make. He addresses a need, fits into their scheme very well, and would come at a much cheaper rate than Revis or Grimes. The money saved by signing Winfield could then be used to sign their young superstar players Colin Kaepernick and Aldon Smith to long-term deals.

Draft needs for a couple of teams:

Other than firing defensive coordinator Rob Ryan, removing the play-calling duties from head coach Jason Garrett, and letting players such as Kevin Ogletree and Dan Connor leave, the Cowboys have done very little to improve their roster through free agency. The most obvious needs for Dallas are the positions of safety and inside linebacker, although many may argue that they need a quarterback, but that’s been an issue for a while now. Running back is also a concern the Cowboys should look to address in the later rounds, to help take the weight off of DeMarco Murray and keep him healthy for an entire season.

The Steelers have had salary cap issues during the last couple of off-seasons, and this year was no different. They released Pro Bowl linebacker James Harrison, allowed running back Rashard Mendenhall and receiver Mike Wallace to leave, and also watched back-up safety Ryan Mundy sign with the New York Giants. The Steelers need to add more depth and young talent to the outside linebacker, safety, running back, and wide receiver spots on their roster if they hope to challenge for the AFC North Division title next season.

The spoiled brats of the NFL