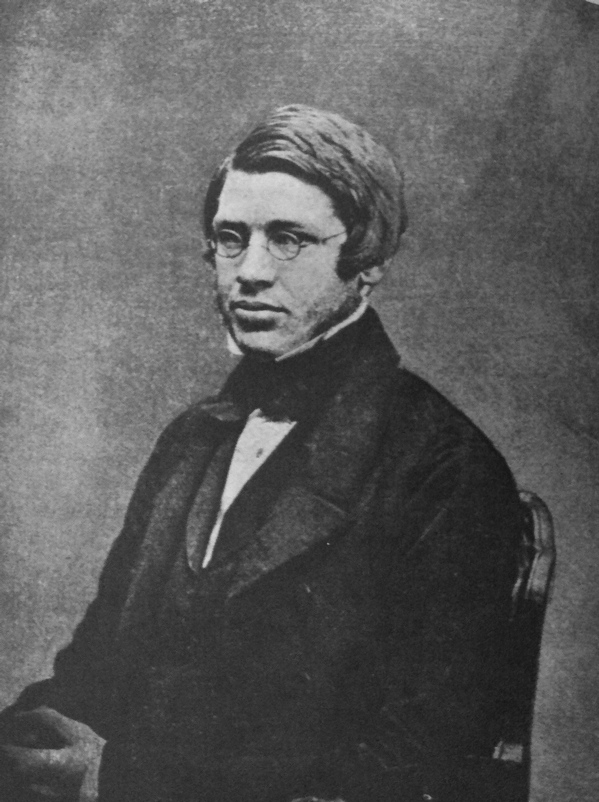 This year marks the 100th anniversary of the death of the seminal evolutionary biologist Alfred Russel Wallace. According to the Natural History Museum in London, more than a dozen events are planned throughout the year and around the world to commemorate the occasion, ranging from lectures and presentations to symposiums and even a stage play. On Jan. 24, a new project called Wallace Letters Online was launched on the Natural History Museum’s website to catalogue over 4,000 of Wallace’s letters, many of which have been scanned and transcribed.

We tend to think of Alfred Russel Wallace as nothing more than Charles Darwin’s sidekick. But Wallace had a fascinating career in his own right and made many discoveries and accomplishments that had nothing to do with Darwin. He was a much more equal partner in the theory of natural selection and a much more original thinker on evolutionary biology than he’s been given credit for.

Born in 1823, Wallace came from a family that was middle class in origin but financially troubled. In his early teens he was sent to London to room with his older brother after the family fell on hard times.

In London Wallace came into contact with the supporters of the socialist reformer Robert Owen, and heard Owen speak on at least one occasion. Wallace considered himself a disciple of Owen’s, and this contact probably sparked his lifelong interest in social welfare issues. The next year he became an apprentice surveyor. Even at this young age he was not shy about approaching eminent scientists with his ideas; a few years ago, a letter from Wallace to William Henry Fox Talbot came to light. It proposed a way of making telescope mirrors that was too technically advanced for the time.

The surveying job taught Wallace much about mathematics and cartography but, more importantly, it also meant that he was frequently working outdoors. He began to take an interest in natural history. In 1843 Wallace met the amateur naturalist Henry Walter Bates. The two of them made plans for a scientific expedition to the Amazon, which began in 1848.

It was here that Wallace first began to study evolution. His time with the Owenists led him to some books on the subject, such as those of Charles Lyell and Robert Chambers, and he theorized about how to demonstrate that evolution had taken place. This led to an extensive study of the biology and geography of the Amazon and Rio Negro regions (Wallace is known as the father of biogeography).

Wallace learned a lot in South America but did not come to any ultimate conclusions about the mechanisms of evolution. On the way back to England, his ship caught fire and sank, and all his collections were lost. Left with no specimens to study back in England, Wallace departed for Indonesia a year and a half later.

While in Indonesia, Wallace published his first paper on evolution in 1855, and he published two more over the next two years. In 1858, while recovering from malaria, he connected the ideas of the British economist Thomas Malthus on the limits of population growth to his work on biogeography, and came up with the concept (though not the phrase) of “survival of the fittest.”

Wallace wrote an essay on the subject and sent it to Charles Darwin, who had been toying with similar ideas for nearly twenty years. Darwin decided, on the advice of his friends, to present Wallace’s paper and some writings of his own at a meeting of the Linnean Society. The theory of evolution by natural selection was born and Darwin published On The Origin of Species in the next year.

Darwin overshadowed Wallace from that point on, but until his death Wallace continued to produce scientific work at an astonishing rate. In the end, he published 23 books and hundreds of articles. Like present-day popular science writers, Wallace branched out into social criticism and other topics, including a book-length refutation of a theory that Mars is inhabited. He was a supporter of women’s suffrage, a critic of imperialism and eugenics, and a proponent of the introduction of paper money.

The list of Wallace’s accomplishments in science and other fields is too long to summarize here. The director of the Wallace Letters Online project hopes it will trigger a “renaissance” in research on the oft-overlooked biologist.