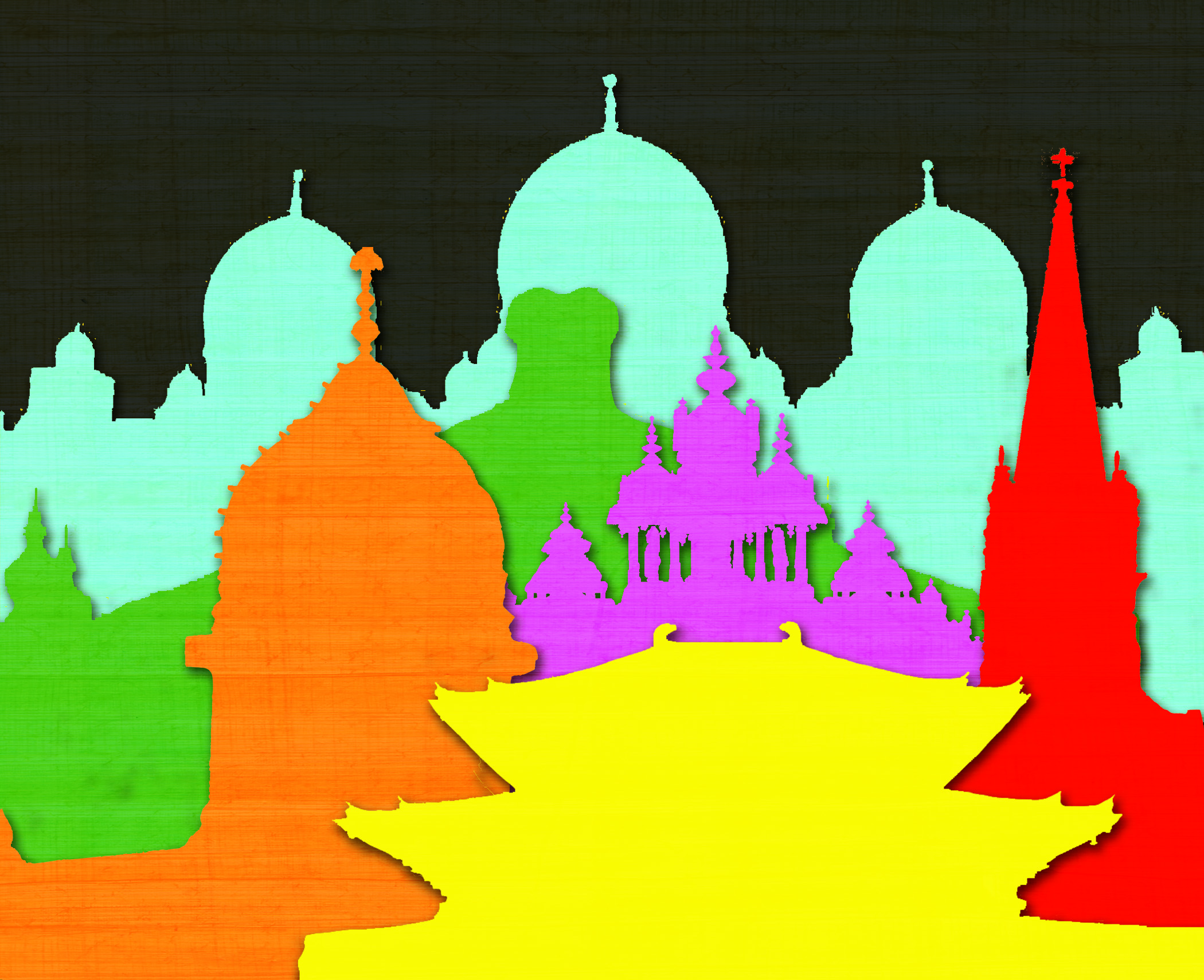 At this very moment around the world, people languish in dark prisons, families live in fear, and entire communities face oppression, for nothing more than worshipping in accordance with their own beliefs.

This is difficult to imagine for many of us, as Canada is home to an incredibly diverse set of faiths and beliefs, and we respect the equality of all. Yet, our belief in pluralism, equality, tolerance, and freedom is not shared by all countries. The list of religious minorities who are denied their right to freedom of religion is numerous and indeed growing around the world.

The following list—­­while nowhere near complete—can give some idea of how many religious minorities are oppressed, and how dire the need is to stand up for religious freedom.

In North Korea, Christians are targeted as being part of the “western enemy,” and face imprisonment, arrest, and execution at the hands of the totalitarian Communist regime.

In Iran, adherents of the Baha’i faith suffer from violence at the hands of the Iranian regime. Baha’i adherents are also spied upon by the government, have had their holy sites destroyed, and have been tortured and imprisoned.

In Pakistan, Ahmadi Muslims have suffered repression as well as terrorist attacks. In 2010, two Ahmadi Mosques were targeted by individuals associated with the Pakistani Taliban, and more than 85 innocent people were murdered.

In Bangladesh, many Hindus face oppression and violence.

In China, while some worship does take place in state-controlled centres, Falun Gong practitioners and Christians are forced to express their faith in secret. Those in the Falung Gong in particular have been systematically denied their rights to worship and practice freely, often facing imprisonment and violence.

In Tibet, Buddhists face state oppression, and in recent months there have been several self-immolations by Buddhist monks in protest of the denial of their freedom.

What this list makes clear is that no faith is immune from persecution. What is so sad about this is that many of these countries oppose religious freedom because they feel that being open and accepting of diverse beliefs makes them weaker. This attitude is based on fear, and it is wrong.

Governments are, in the end, nothing but a group of individuals. And to allow one group of individuals to deny others the right to live and believe in what they choose is to deny the very essence of what it means to be free. Individual freedom is not possible without religious freedom, and religious freedom is not possible without individual freedom.

It is also important to mention that the countries where freedom of religion is strongest are also the nations where it is safest for those who do not adhere to a religious faith. Freedom of religion protects all of us.

Let us understand that faith-based organizations are doing incredible work around the globe. Countless lives are saved because of those who give their heart and soul to bring health, hope, and healing to the most oppressed and impoverished corners of our world.

In Canada, we know that religious freedom makes us stronger, not weaker. Canada is the home of people who have fled persecution for their beliefs. They have made their homes and raised their families here, because in Canada they are free to live according to their principles and be true to their beliefs, and they add to the strength of our country.

Canada is a beacon of hope around the world precisely because people can come here and be true to their faith and live according to beliefs, and still be just as truly Canadian as everyone else. Religious freedom is at the core of who we are as Canadians, and by standing up for the right of all to worship and live in keeping with their consciences, we will continue to renew and revitalize the spirit of diversity, tolerance, and freedom that makes Canada the greatest nation on Earth.

Spencer Fernando is the comment editor for the Manitoban.