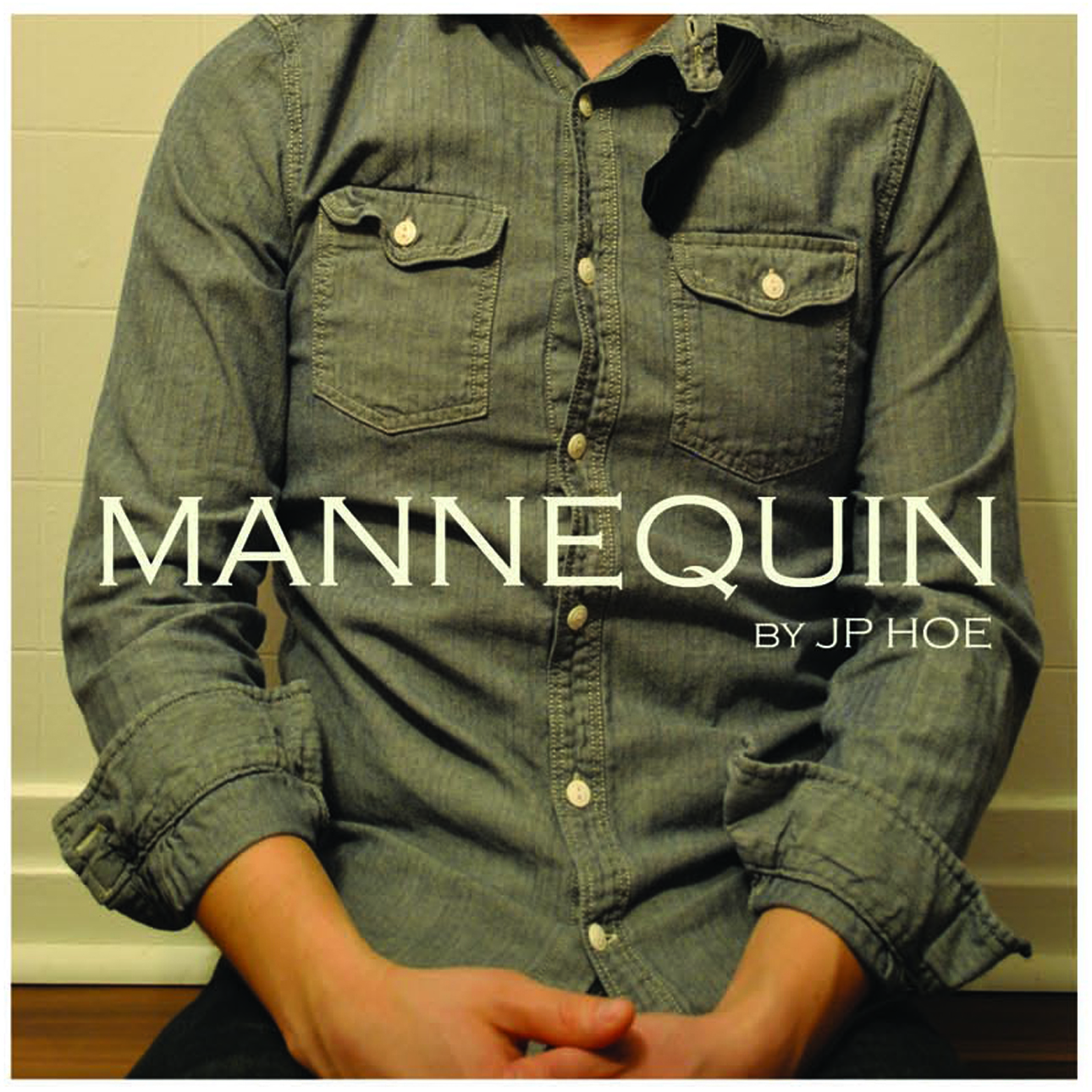 JP Hoe is one Winnipeg musician that has been steadily growing in popularity over the past six or seven years and his new album Mannequin is one example of why this is.

Hoe continues to create music that is catchy and beautiful while maintaining a dark element that evokes emotion and destroys any notion that the genre of pop is disposable without exception.

The album begins slowly like a lullaby to coax you out of bed in the morning with the song “Bingo Palace,” and then immediately picks up speed with sing-along track “I Only Did It For Love.”

Hoe bounces back and forth between love and heartbreak, with random pick-me-ups peppered in between in songs like “Lions and Tigers” and “Bittersweet.”

Tracks like “Learn To Let You Go” and “Nothing’s Gonna Harm You” show off a different, more mature side to Hoe’s songwriting capabilities that have only become stronger as time has passed, whereas “Conversation” is quite reminiscent of his earlier work.

The album comes to a close like a calm evening as you begin to fall asleep with songs like “Veils On The Way” and “Goodbye or Goodnight,” the latter seemingly influenced by the likes of the Beatles during their Sgt. Pepper’s era.

Mannequin is without a doubt Hoe’s strongest album to date, and that being said I’m excited to see what he comes out with next because I’m sure it will be even better than the last.