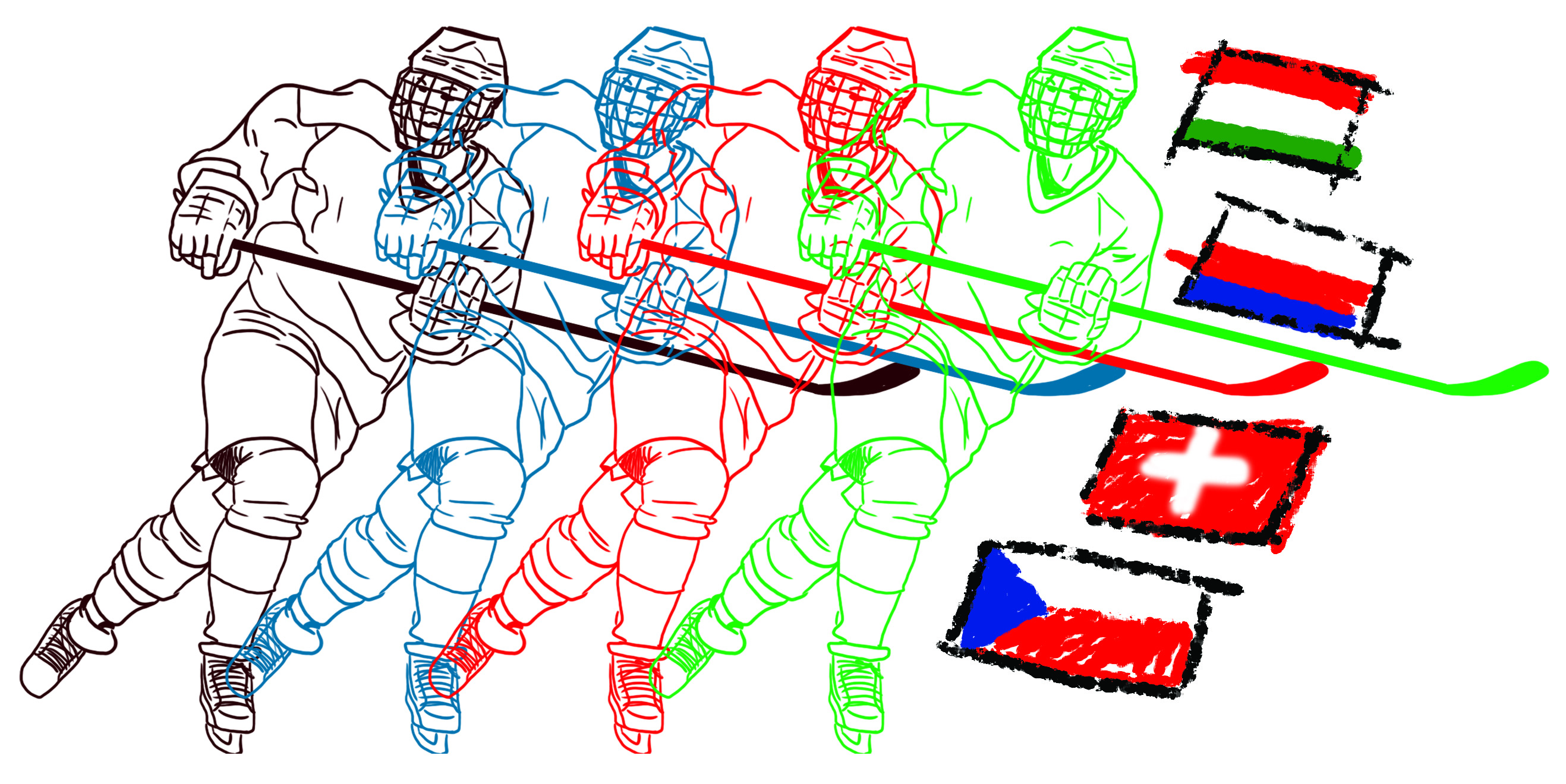 While Canadian hockey fans were glued to their screens watching the 2013 World Junior Hockey Championship in Ufa, Russia, another international hockey tournament featuring another Team Canada was happening in Finland.

The 2013 IIHF World Women’s U18 Hockey Championship was held in the Finnish communities of Heinola and Vierumäki. Canada entered the tournament as the reigning gold medalists, and opened the tournament with a game against Hungary. The Hungarians were promoted from the International Ice Hockey Federation’s second tier, Division I, last year and had to qualify to that level the year before. Considering Canada’s dominance in women’s hockey against all nations except the United States, this game was predicted to be the usual blowout.

Sure, the shots on goal were 39-12 in Canada’s favour, and team Canada head coach Jim Fetter said that the team “played like individuals” for most of the game. Regardless, Hungary only lost by a score of 4-1, and was even tied with Canada for three minutes in the second period. Hungary would later defeat Germany and qualify for the quarterfinals, assuring their place in the tournament next year.

While only one game, it could be a sign that international women’s hockey may finally achieve what has eluded them throughout its history: parity.

Leading up to the 2010 Olympic gold medal game, Canada and the US combined for 86 goals scored and four against, causing IOC President Jacques Rogge to warn that women’s hockey could be removed from the Olympics if scores stay lopsided. Just like the World Women’s Championships, the U18 is also a duopoly of the top two medal positions between Canada and the U.S. After the admonishment, the IIHF decided to step up efforts to make women’s hockey a more global and competitive sport.

In 2011, the IIHF sent mentors from those two countries, plus perennial bronze medal contenders Sweden and Finland, to nine lesser hockey nations (Hungary was not one of those nations) to improve its women’s hockey programs. The same year, it also introduced the World Girls’ Ice Hockey Day promoting the sport to girls in 21 countries. In 2012, it was turned into a weekend and expanded into 30 countries.

The Swiss won their first ever bronze medal at last year’s World Women’s Hockey Championship, thanks to Tournament All-Star goalie Florence Schelling and forward Stefany Marty, who tied for the lead in goal scoring at the Vancouver Olympics. At the U18, the Czechs and Germans have made recent appearances in the bronze medal game at past events. This year, the Czechs will play in a medal game, eliminating Finland in the quarterfinals, but Germany is fighting relegation. In its 2012 annual report, the IIHF stated that “While the top two teams will very likely remain the same as in the past, the battle for Bronze is no longer an easy prediction, and by 2018 and 2022, the women’s Olympic tournament will be a true fight for all medals”.

More European players are going to the NCAA, especially goaltenders. In last year’s World Championship, only Russia and Sweden did not have a goalie from the NCAA. Improved goaltending may be a first step towards narrowing the gap between the North American and European nations, and it may be evident in the U18. In last year’s event, the average margin of victory in the preliminary round was just less than six goals. This year, it was only four goals, despite a 10-0 American win over the Czechs, slightly skewing the average.

Right now, Canada and the U.S. are still the undisputed powerhouses of women’s hockey. But the next few years will be crucial in determining whether or not the sport will evolve beyond a small handful of competitive nations. It is for the IIHF, national programs, and the players to decide.

They haven’t scored, but at least they are getting shots at the net.