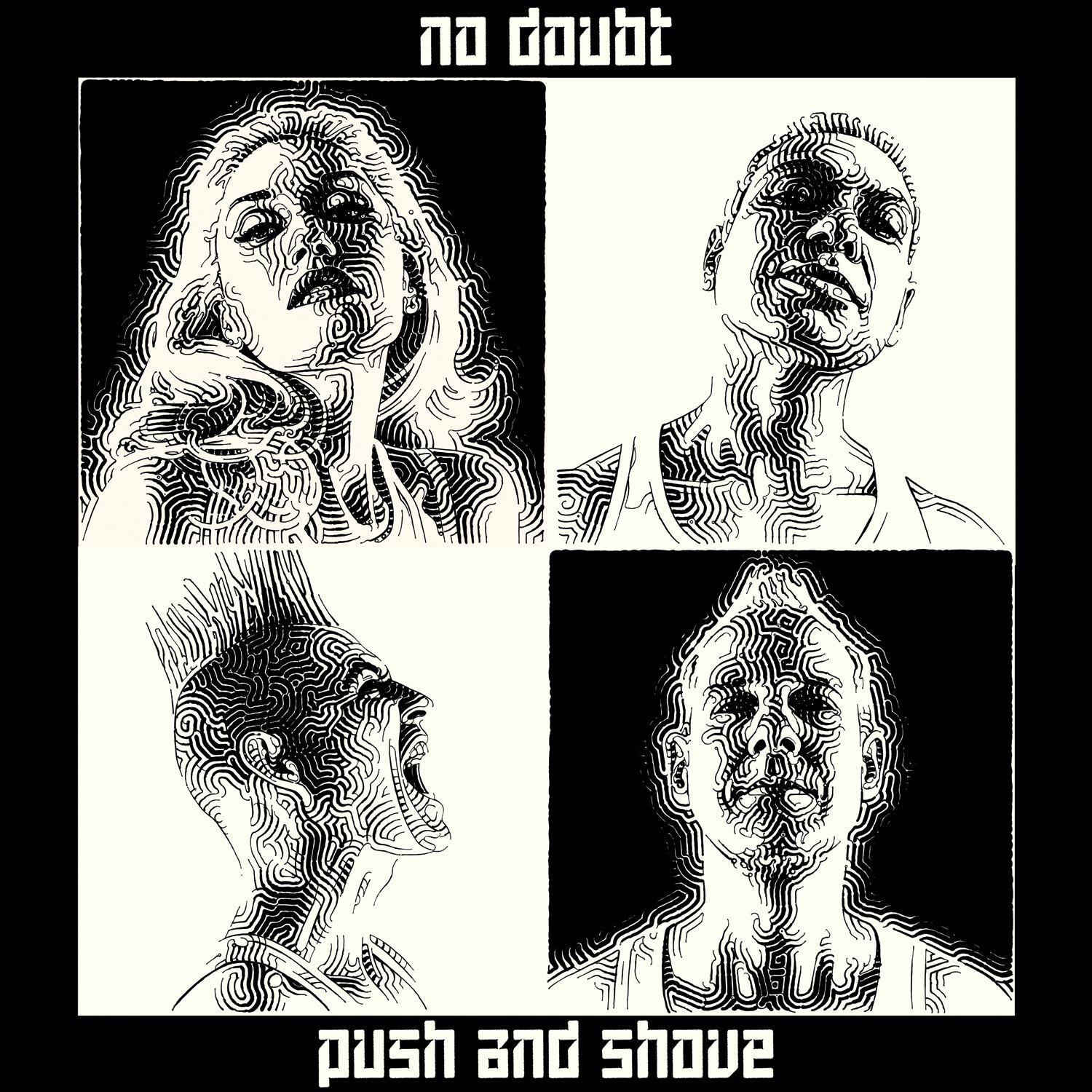 When it was announced that No Doubt would regroup to release a new full-length album, a feeling of hope and excitement fell over the world.

Would the ska/pop four-piece that we all know and love from the mid-90s re-emerge? Would the wonderful sounds of Gwen Stefani’s signature vibrato-heavy voice, Tony Kanal’s walking bass lines, Tom Dumont’s catchy guitar riffs, and Adrian Young’s precise drumlines once again grace our eardrums? Would this new, more mature No Doubt release a modern version of their 1995 hit album and have us all scrambling to pick up a copy of Tragic Kingdom version 2.0?

The answer is no. No, they would not.

Push and Shove, No Doubt’s first album of brand new material in over ten years, was released upon the anxiously awaiting world in September, 2012, and surprisingly (or not surprisingly) it was a big, steaming pile of garbage.

Fans disappointedly found that this was not a No Doubt album at all, but rather a Gwen Stefani album in disguise, with the other musicians formerly known as No Doubt providing backing tracks.

When the song “Settle Down” was announced as the first single off this new album, there was such a feeling of anticipation. What potential this song had—judging by the name—to be a great dancehall reggae number, or some upbeat ska-punk ditty that would triumphantly declare No Doubt’s return as a pop music icon.

Instead fans were subjected to a boring, stagnant pop song of Stefani’s creation that barely resembled the band No Doubt once was.

The rest of the album continues on as such with dreams of a reborn No Doubt getting back to their roots being slowly destroyed, song by song.

Not only did No Doubt manage to disappoint with Push and Shove, but their second single off this album, “Looking Hot,” managed to offend an entire race of people through the release of a “cowboys and Indians” themed video for the song that included Stefani dressed in traditional Indigenous garb, singing in a teepee, and being captured by cowboys.

All in all, this album managed to erase all the fond memories of No Doubt and replaced them with a sour taste in the mouth. The world did indeed have some doubts, and they were confirmed.