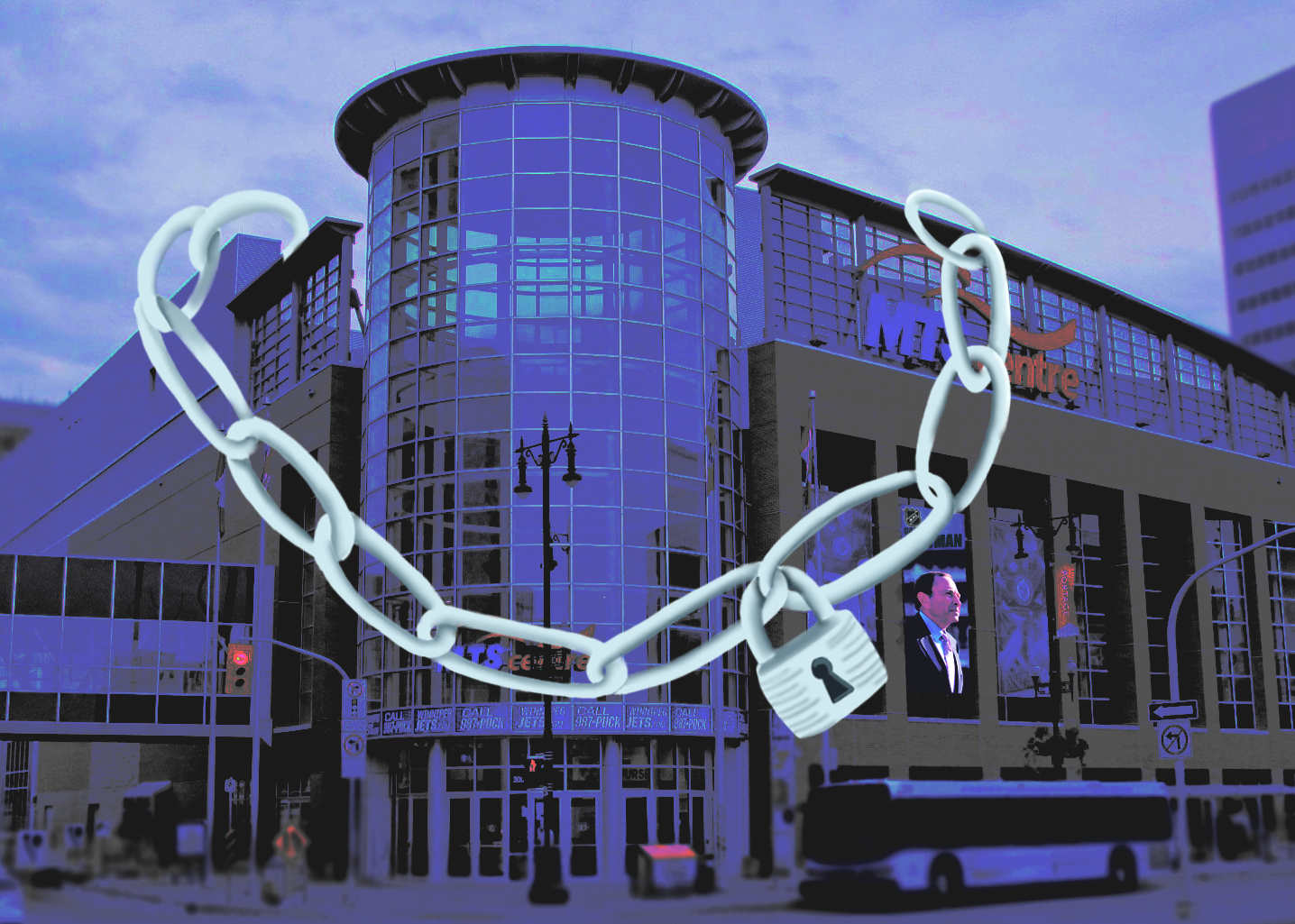 T’was just this past summer, where all through this town,

The only thing keeping them pleasant and nice,

Were hopes that the NHL would soon hit the ice.

The folks were still donning their Jets hockey threads,

While dreams of a playoff berth danced in their heads.

Then talks of a lockout caused much TV chatter,

Of legal and financial interests and matters.

The fans all cried out “Just what is the rub?

You’re all stinking rich, don’t screw this shit up!”

It hadn’t been long since the last stop of play,

So what would a second lockout then convey?

But much to the horror of all hockey fans,

The Players Assoc., did respond with a sneer,

As leading the charge was the stubborn Don Fehr!

Like sheep in a flock, the players they came,

With lawyers retained, he called them by name!

On Datsyuk! On Thornton! On Jagr and Seguin!

To Russian or Czech Leagues! Or play with the Swedes!

Play there until the team owners concede!”

Soon players and owners and lawyers all flew,

Off to New York, where discussions were due.

Fans felt shorthanded, like they’d been sent to the box,

but occasionally optimism surrounded their talks.

The two sides would scrum, with hope in the air,

But always re-stating “their proposal’s unfair!”

And then, in a whimper, or maybe a cry,

The plans for the next Winter Classic soon died.

As we waited for news of a new CBA,

The growing consensus was there’s just no way.

Canadians wallowed in sadness and fear,

While numbing their sorrows with curling and beer.

“Besides, there’s still football and NBA on!”

Some fans grew too restless, and started to yell,

Yet others still hoped that the year was not lost,

As surely the gain was not worth all the cost.

To find a solution should be such a cinch,

But both sides were acting just like mean old Grinch!

Seems like the next move is a swift intervention.

I wish Santa Claus would fly with his sled,

And give all these morons a smack ‘cross the head!

Teach all the owners ‘bout good will and givin’,

Tell millionaire players they play games for a livin’!

He’d end this dumb lockout, before it’s too late,

And get all the players back into their skates!

We’d head to the MTS Centre with cheer,

Teaching the next generation