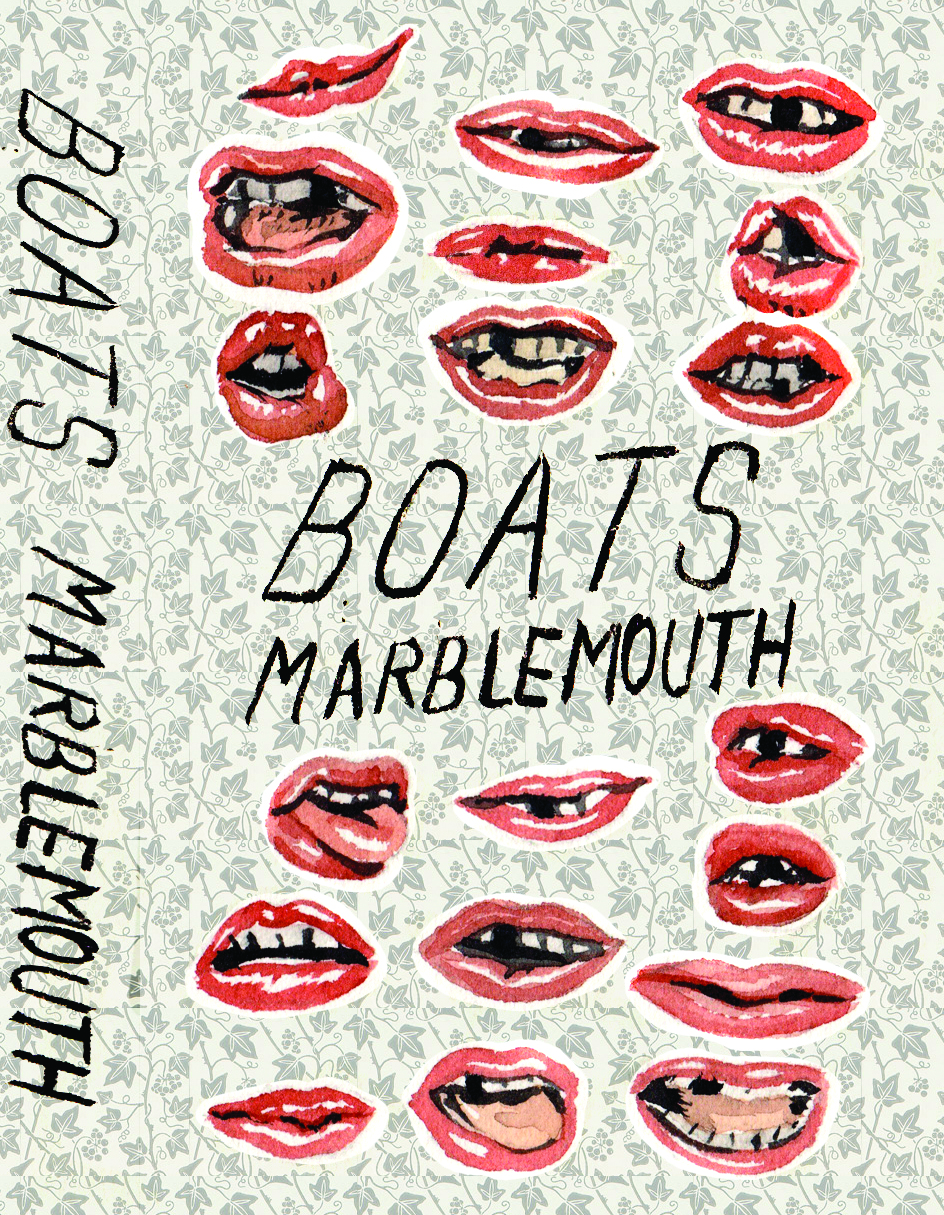 Fun, danceable music: this is precisely what Boats delivers without fail anytime they release a collection of music.

This local indie pop five-piece will be releasing a cassette tape entitled Marblemouth on Dec. 8 as a precursor for their newest full-length release A Fairway Full of Miners, due out Feb. 5 courtesy of the label Kill Rock Stars.

Marblemouth consists of two songs that did not make it onto the band’s forthcoming release, a Cannon Bros. cover, and an additional secret hidden something that is “laden with mystery.”

Read on to see what the band’s guitarist and lead singer Mat Klachefsky had to say about the mysteries and adventures that will be unfurled with the release of this cassette tape.

The Manitoban: Marblemouth is your third release overall – what lead to the decision to put out a cassette rather than just an EP or a 7-inch?

Mat Klachefsky: I’m not a huge vinyl fan. I know that a lot of people swear by it, but I’m a realist – I’m just going to get the download code and throw it on my iPod.  So I just felt it didn’t really matter what the medium was, and doing a tape is about one tenth of the cost of doing a 7-inch. One really only needs the download codes, we could have released a postage stamp or a spatula.

M: The Facebook event description for the tape release indicates that this cassette will be full of mysteries – can you elaborate on this at all?

MK: I want people to discover the mystery for themselves. I’ll admit that three songs is not a lot of content for someone to spend money on, so we went and included this other thing as well.  It’s an adventure and a tape. And if no one does it properly or figures it out, that’s fine. I’m just glad it exists.

M: Your third full-length album, A Fairway Full of Miners, is due out in February, 2013. Is this cassette in anyway a prelude to this coming album?

MK: These are three recordings that didn’t make the record. Not because they were sub-par, we just thought the Marblemouth songs worked really well together and should remain their own entity. Then we were jamming out this silly Cannon Bros cover at practice and recorded that with some left over studio time [ . . . ] and it turned out great so we decided to go all the way with it.

M: Boats has been around for about six or seven years now – how do you feel your band and sound has matured over the years?

MK: I think we have ditched the kiddy-time exuberance of the older songs. I don’t think there are any “ba ba ba” parts on this record. No more optimism.

MK: Jack has been a big supporter of ours for years. Lo Pub was our home and I think we have all been pretty bored since it disappeared so the decision was to do a Lo Pub show the way we have always done it, just in a different room.

M: What can fans expect from this show/party?

MK: We have a new drummer, Ian Ellis. We got some old friends playing [with us] in Ultra Mega and Boats alumni, Oldfolks Home. We will be playing a lot of new songs and all of the songs on the tape, and some old ones. It will be exciting playing at the Windsor, we have never played there before and I’m excited about the possibilities for the room.  Also I get to do a guitar solo.

Boats will be releasing Marblemouth at the Windsor Hotel on Dec. 8 with Ultra Mega and Oldfolks Home.