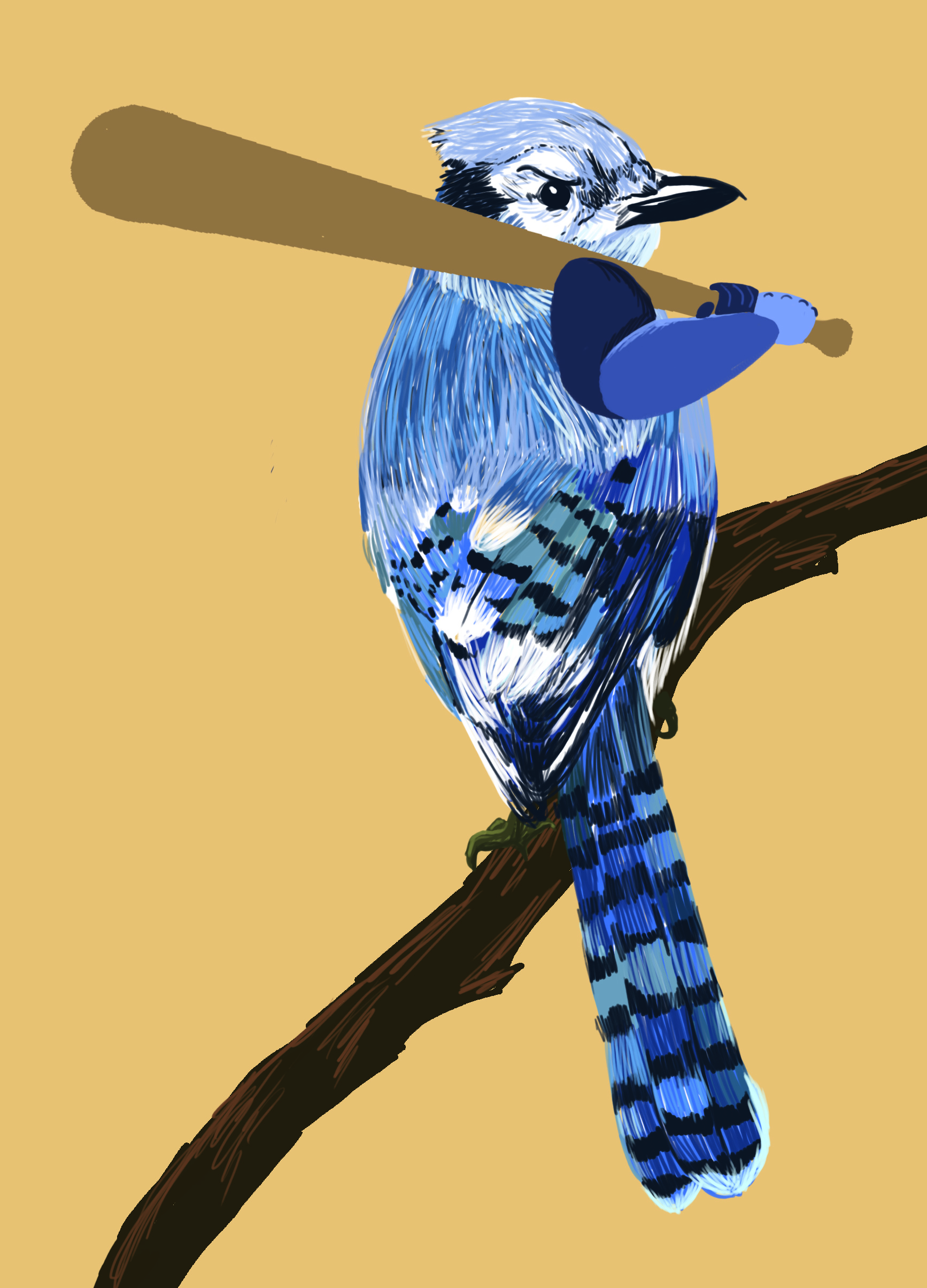 They’ve been down this road before. Fans of the Toronto Blue Jays have been following the same script for almost 20 years.

An offseason full of hope and promises, followed by a decent start to the season, only to see the team fade in form or suffer major injuries that keep them out of the playoffs. The Blue Jays have not made the playoffs since 1993, when they won their second straight World Series title.

But hope is once again renewed in Toronto, as recent player acquisitions have shaped the perception of the Blue Jays from an also-ran to a legitimate contender in the ultra competitive American League East Division, where the big spending New York Yankees and Boston Red Sox are perennial threats for the World Series crown.

The Blue Jays loaded up on players—and salaries—from the Miami Marlins in a blockbuster trade that saw their payroll swell to 120 million, as they shipped a bundle of prospects and players to Florida. The Jays picked up veteran pitchers Josh Johnson and Mark Buerhle as well as outfielder Emilio Bonifacio, short-stop Jose Reyes and catcher John Buck.

In the free agent market they picked up versatile infielder Maicer Izturis as well as outfielder Melky Cabrera, who was MVP of the All-Star game last year before he was suspended for the final 45 games of the regular season and five more in the playoffs with the San Francisco Giants before choosing to sign a two-year deal with the Blue Jays after the Giants refused to play him en route to their World Series title. The addition of these position players, along with new manager John Gibbons, gives the Jays a lot of speed and talent to go along with their current stars Jose Bautista, Edwin Encarnacion, and Canadian Brett Lawrie.

The Blue Jays now boast a starting pitching rotation with proven winners in Buehrle, Johnson, and incumbent starters Ricky Romero and Brandon Morrow. While these are all legitimate starters, Toronto still lacks a true ace. The work of general manager Alex Anthopolous has been very promising thus far, but much remains to be done if the Blue Jays truly want to be a contender in 2013. With depth at the catcher position, Toronto could consider moving one or more of those players to help bolster their pitching staff and round out any other perceived roster hole.

No, they haven’t won anything yet, but hope is as high as the birds in the sky that the Blue Jays may finally return to the playoffs next year.

It’s time we reform our politics