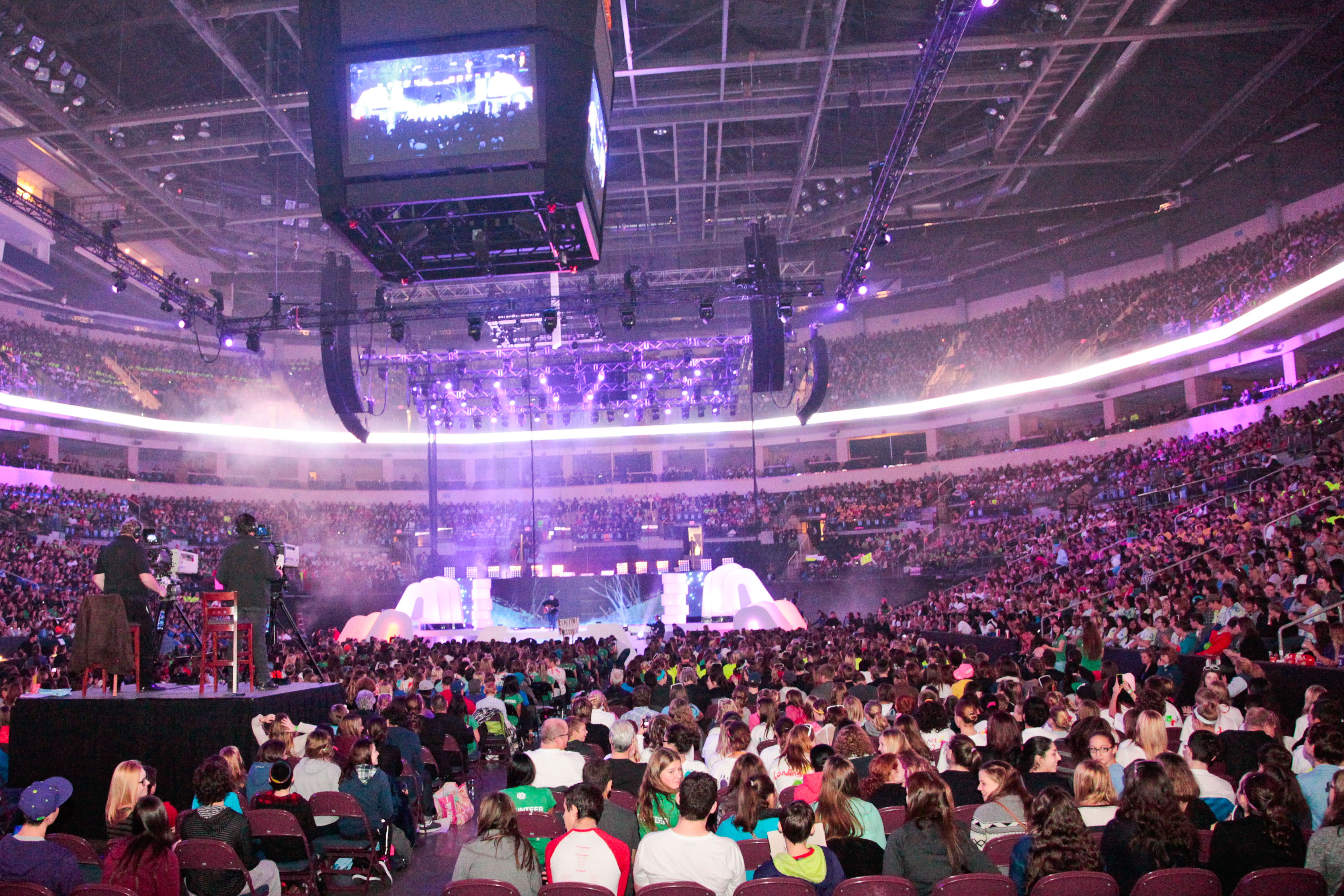 We Day left 18,000 youthful fans supercharged for change as it celebrated its second year in Winnipeg. Students from over 396 schools, who earned a ticket by volunteering or fundraising for a local or global cause, filled the MTS Centre to commemorate their accomplishments.

RBC and TELUS created a five-year sponsorship with We Day to take the event beyond Canada. Events are held in eight different cities in Canada and in Seattle on March 27, 2013.

Free The Children, the charity behind We Day, was founded by Craig and Mark Kielburger in 1995 and has built over 650 schools and classrooms while providing access to clean water, health care, and sanitation for over a million people internationally.

The paradigm for We Day amalgamates motivational speakers with popular artists from around the world, collaborating to promote, educate, and empower change in youth at the annual concert.

Former President of the Soviet Union and Nobel Peace Laureate, Mikhail Gorbachev, who is recognized for ending the Cold War, attended this year’s event.

There was a respectful silence in the crowd as Gorbachev spoke, followed by loud cheering and enthusiastic applause for acts such as Shawn Desman and Lights.

Gorbachev claimed that the number one issue for youth is preserving peace. He stated that 100,000 nuclear weapons were available to him, each with the power to destroy a city such as Winnipeg, but he did not want that kind of a world for his children or grandchildren. It will not be easy, he said, but youth must work for and defend their freedom.

The former Soviet leader ended his presentation by saying that change is created by being united, showing no fear, and embracing truth, honesty, and justice.

Gorbachev gave advice on ending the threat of nuclear weapons by moving to a world that does not test or create them. Older generations share the same desire too, he stated, and a common view is a key factor. He suggested moving away from militarization of politics and society.

“I very much want the world to move toward peace, democracy, justice, and saving the environment. I am here because [ . . . ] I love you guys.” 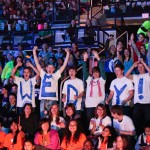 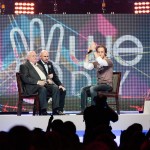 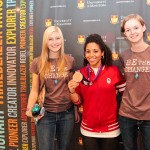 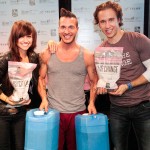 Spencer West, another motivational speaker in attendance, spoke to the audience about climbing Mount Kilimanjaro. He climbed the highest mountain in Africa without any legs, using only his hands. West argued that if he is able to climb a mountain without any legs then youth are able to create social change.

The mountain of social change is difficult, West said, but possible with the right mindset.

Youth in attendance were sent home with a reusable RBC-branded gift bag containing promotional materials and keepsakes from We Day, including a penny bag to support Free The Children’s Water Initiative.

The Water Initiative is a year-long campaign with a goal of providing 100,000 people with a permanent source of clean water.  As part of this campaign, Free The Children, with support from RBC, is embarking on Canada’s largest penny drive, aligned with the penny going out of circulation in 2013. Free The Children included penny bags in the We Day gift bag. Whenfilled with pennies to the red line it makes $25 and will go towards providing clean drinking water to one person. The filled penny bags will be accepted by RBC branches across Canada from Nov. 1 to Dec. 21 and again in spring 2013.

“Growing up, I’m sure I wasn’t alone in having a piggy bank filled with pennies and loose change, so why not use this change to help make real change possible? Free The Children is going back to basics this year [ . . . ] and it is now easier than ever to make your cents count,” said Craig Keilburger.