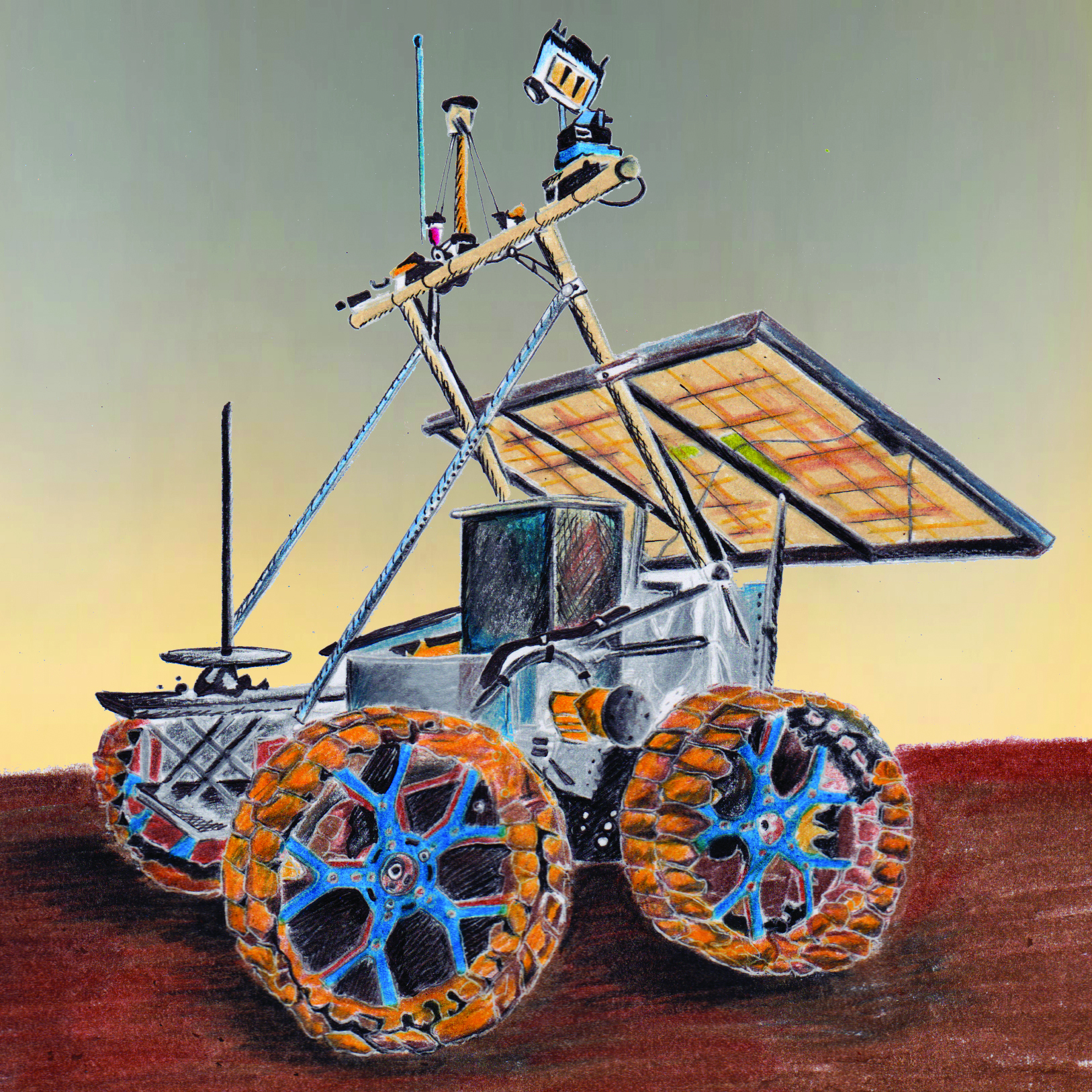 Recently the Canadian Space Agency (CSA) showed off their latest prototypes of rovers designed for use on the moon and Mars. The rovers—five of which are brand new designs and one of which has been upgraded—are being put through their paces at the CSA’s simulated testing grounds.

Canada is known for its space robotics technology. The famous Canadarm and Canadarm 2 (used on the space shuttle and the International Space Station, respectively), as well as Dextre, the two-armed robot on the International Space Station, were mainly built by MacDonald, Dettwiler, and Associates (MDA), a contractor based in B.C. MDA is a major figure in the CSA’s line of terrestrial rovers – they were the prime contractor on three of them. The CSA contributed a robotic arm to NASA’s rover “Curiosity,” which landed on Mars this past summer.

The largest and fastest of the CSA’s rovers is the Lunar Exploration Light Rover. Weighing in at 900 kg, the six-wheeled vehicle is designed to be a mobile moon lab, but it can be upgraded to transport humans. It can carry up to 300 kg of science payloads and travel at speeds of 15 km/h – by contrast, the LRV (“moon buggy”) that was used in the Apollo program had a speed limit of 10 km/h. The rover is semi-autonomous, meaning it can manoeuvre around obstacles without direct human intervention.

The Mars Exploration Science Rover, a smaller six-wheel vehicle with solar power, is designed to collect and return samples from Mars. It includes a robotic arm with a microscope and mini-corer for geological research. Most lunar and Mars missions involve geology, and Gilles Leclerc, the CSA’s director-general of space exploration, told CBC that Canada’s experience with mining technology is valuable in these situations.

Also included in the CSA’s fleet are “micro-rovers”: small, short-range vehicles tethered to larger rovers. The fully-autonomous Kapvik micro-rover, weighing 40 kg, could be useful in a variety of roles. It is capable of helping an astronaut or larger rover dig. It can enter tight spaces that would be inaccessible to a larger vehicle. Especially useful is its ability to travel on slopes as steep as 65 degrees. The moon is full of craters that are of interest to geologists but too steep to be accessible to larger vehicles.

At this point, the rovers are still earthbound prototypes. The rovers have not yet been to space, and it could be a long time before they are finally put into use as intended. “The horizon we’re looking at in terms of taking the technologies on these terrestrial prototypes and transferring them into a real space mission to the moon or Mars is about 2020,” said Leclerc in an interview with the CBC.