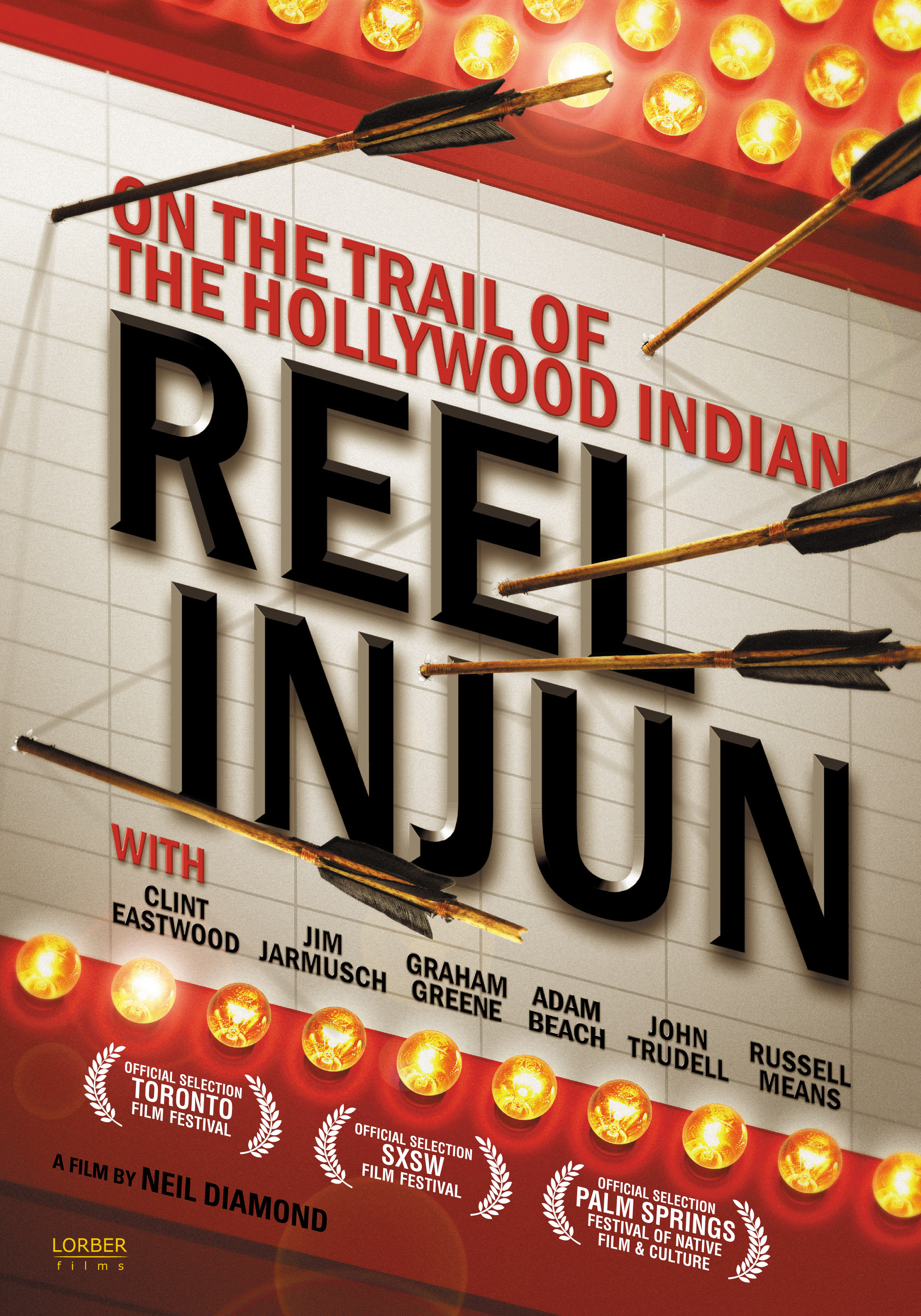 You’d think with over 4,000 films made about First Nations people in the past 100 years Hollywood might have gotten it right by now.

Cree filmmaker Neil Diamond travelled North America interviewing actors, directors, and filmmakers, mapping out the history of Native people in cinema in his film, Reel Injun. The film has won three Gemini Awards and the prestigious Peabody award, recognizing the best in digital media. Reel Injun disassembles tropes such as the “White Messiah” (Dances with Wolves) and the “Groovy Indian” (perpetuated by Cher in “Half Breed”), and features films that truly amplifies Aboriginal voices, like Atanarjuat: the Fast Runner.

Stereotypes not only run rampant in the present, but in the past were combined with the fact that white actors were dressed up and put in brown-face to play the parts of Native actors. Aside from being offensive and untrue, this was effectively wiping representation of Aboriginal people completely from mass media and popular culture.

“That is a genocide that occurred and the [American] culture wanted to perpetrate the idea that [Native people] are now mythologic, you know, they don’t even really exist, they’re like dinosaurs,” says director Jim Jarmusch.

“There is a massive lack of knowledge as to how the history of this country and colonization has led to the social and political implications that many First Nations people struggle with today,” says Charleyboy.

Charleyboy states that, for women, being portrayed only as the “Indian Princess” or the “Squaw” leaves little room to see other roles for themselves modeled in the media. The roles of mother, daughter, or doctor simply don’t exist.

“[Native women are missing] all of these other shades that other races are able to view themselves as while growing up. This can shape a negative self-image or lead one to think that there are societal expectations of what being a Native woman is.”

“We don’t believe we’re going to get out of [Wounded Knee] alive and the morale is down low and Marlon Brando and Sacheen Littlefeather totally uplifted our lives,” says Means.

In 1972, members of the American Indian Movement occupied Wounded Knee, South Dakota, to protest the tribal leader and had a standoff with the FBI and U.S. Federal Marshalls. Brando used his platform at the Oscars to give Littlefeather an audience to speak out about the incident as well as the treatment of Aboriginals in cinema, declining the award due to the latter.

Charleyboy says it wasn’t until films like Smoke Signals and North of 60 came out that the depictions started to meaningfully shift.

“I think it is highly important for First Nations people to pursue careers in all aspects of film, media, journalism, so that we can educate, inform, and start to shift perspectives and stereotypes that are currently still in existence.”

Charleyboy cites programs like the National Screen Institute’s Aboriginal programs for young filmmakers, and the Adam Beach Film Institute as promising programs for ensuring this happens.

“Our stories are very important and through filmmaking we can look at our oral traditions and storytelling in a new way.”