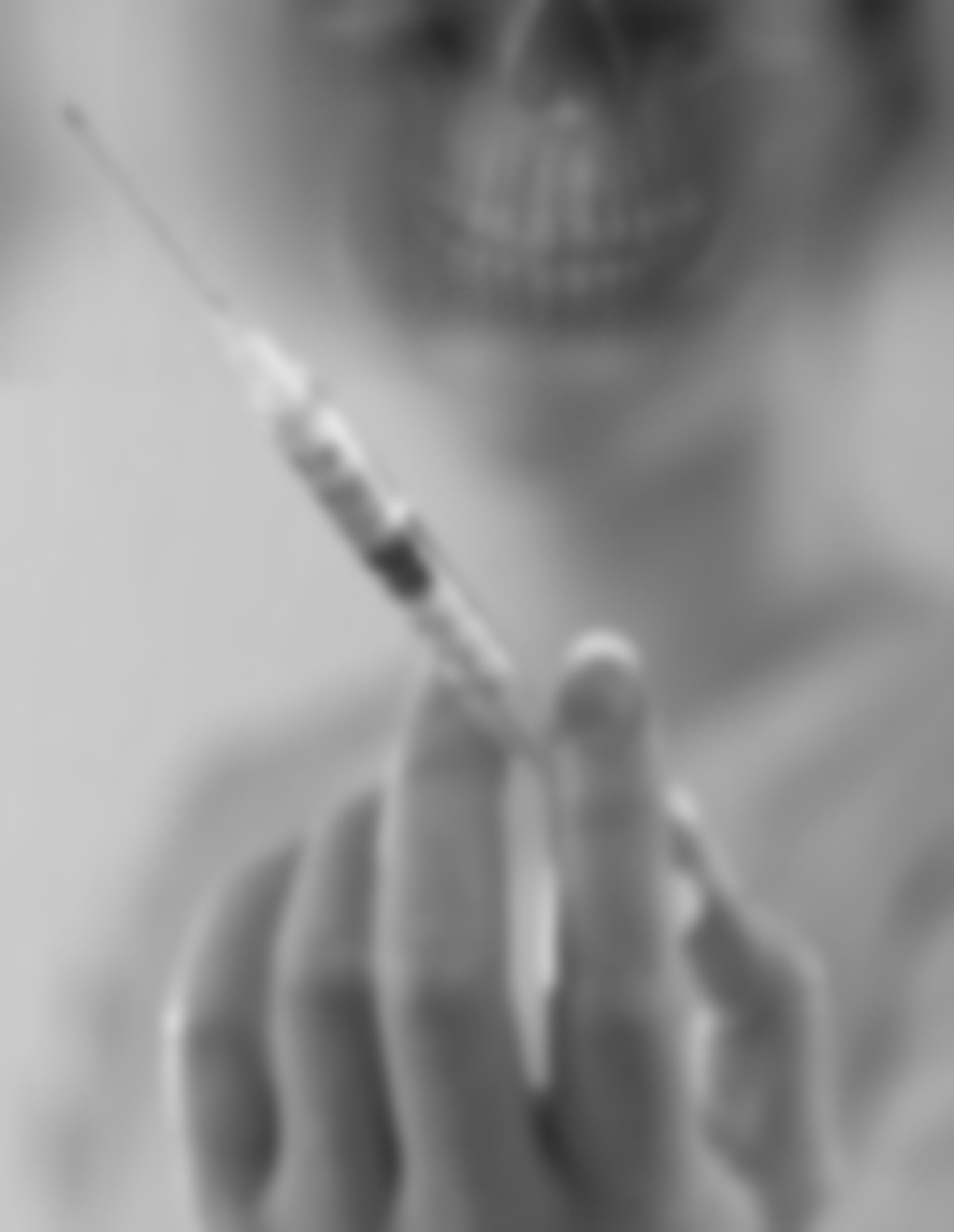 The trees have forgotten their leaves. More and more often, our breath comes in rolling, smoky plumes. The clinging frost grips the world just a little bit tighter every day. Anyone who has spent a winter in Winnipeg is perfectly familiar with these signs of the oncoming deep freeze of winter. Just as predictable is the wave of influenza that is currently attempting to find a foothold in our city. And just as predictable still, will be the insistence of some people that the vaccinations, such as the one that keeps the flu virus at bay, actually do more harm than good.

Despite mounting scientific evidence to the contrary, there is still a segment of the population who believe that vaccinations cause autism, a cognitively debilitating neurological disorder, and that vaccines may also be responsible for other learning disabilities. In fact, there are some who would even go so far as to suggest that vaccines are responsible for the growing rates of conditions such as asthma, diabetes, and obesity. Every day there seems to be more and more pseudo-science out there with the sole purpose of convincing parents that vaccinating their children is little more than government sanctioned child abuse.

One would think that it should be obvious that there could never be one single simple and obvious scapegoat to blame for so many serious and widespread health issues, which seemingly have no other relationship with one another. But when a parent believes that they are acting in the best interest of their child, sometimes rationality takes the back seat.

So let’s get the facts on the table. For the most part, the vaccine debate revolves around autism and thimerosal. Thimerosal is a mercury-based preservative that was commonly found in many vaccines until 2001. In 1999, the United States Food and Drug Administration decided to take the precautionary step of removing thimerosal from childhood vaccines, fearing that it may be exposing young children to an unnecessary dose of ethyl mercury at too young an age. Some people thought that this step was too hasty, since thimerosal had been used in vaccines since the 1930s and there had never been any scientific evidence to suggest that it was doing any harm to children. They feared, and quite correctly so, that the discontinuation of thimerosal may result in a temporary shortage of vaccinations, so not everyone who wanted immunization for their children would be able to receive it.

There were others who decided that the simple act of the government making the decision to no longer use thimerosal in vaccines was an admission that the preservative had been causing some sort of harm all along. Some fear mongers started to postulate that if, perhaps, since rates of autism were on the rise, and since the symptoms of autism manifest themselves around one to three years of age (around the time when children receive most vaccinations) the vaccinations might be the cause of the autism. Could thimerosal have been responsible for essentially poisoning thousands of children?

Parents raising autistic children are faced with a monumental task. They can hardly be blamed for rushing to judgement when presented with the possibility that the disorder they and their children are forced to live with was not only preventable, but was actually injected directly into their child’s bloodstream. Rather, I feel that the blame falls to those people who have made careers out of misdirecting parents; people like Robert F. Kennedy Jr. and Dr. Mark Geier, who continue to disseminate misleading or flat out false information regarding vaccinations as a cause for autism. The blame also falls to the media sources who act as a megaphone through which these people continue to spread their hackneyed pseudo-science.

Unfortunately, I think that for people like Kennedy and Dr. Geier, the spreading of fear about vaccinations has become something of a profitable business. I think there is an incentive for lawyers to represent families who claim vaccines have caused them injury and are entitled to compensation because the Office of Special Masters of the U.S. Court of Federal Claims underwrites the cost of their legal counsel. There is incentive for journalists to take on the cause of vaccinations in order to establish a name for themselves, just as there is for the few doctors who choose to take an anti-vaccine position.

But the fact of the matter is there is simply no scientific evidence to support the idea that vaccines have ever caused a single case of autism.The amount of children diagnosed with autism has been on the rise for many years and, indeed, the onset for autism does take place when children receive most of their vaccinations, but correlation does not equal causation.

People are eager to believe that there must be an environmental cause for the disease that these children are suffering, and vaccines are certainly an environmental factor that many children are exposed to, but such speculations fall far short of proof. In reality, autism rates have continued to rise sharply, even though thimerosal has been absent from childhood vaccines for over a decade. This alone should be enough to show that vaccinations were never the cause of the incline in autism, but unfortunately there are still many people out there who have a stake in convincing fearful parents otherwise.

Autism is a devastating disease, and we need to do everything we can to study and understand it. However, we do ourselves no favours by chasing phantoms.

Mistakes of a 17-year-old rummy