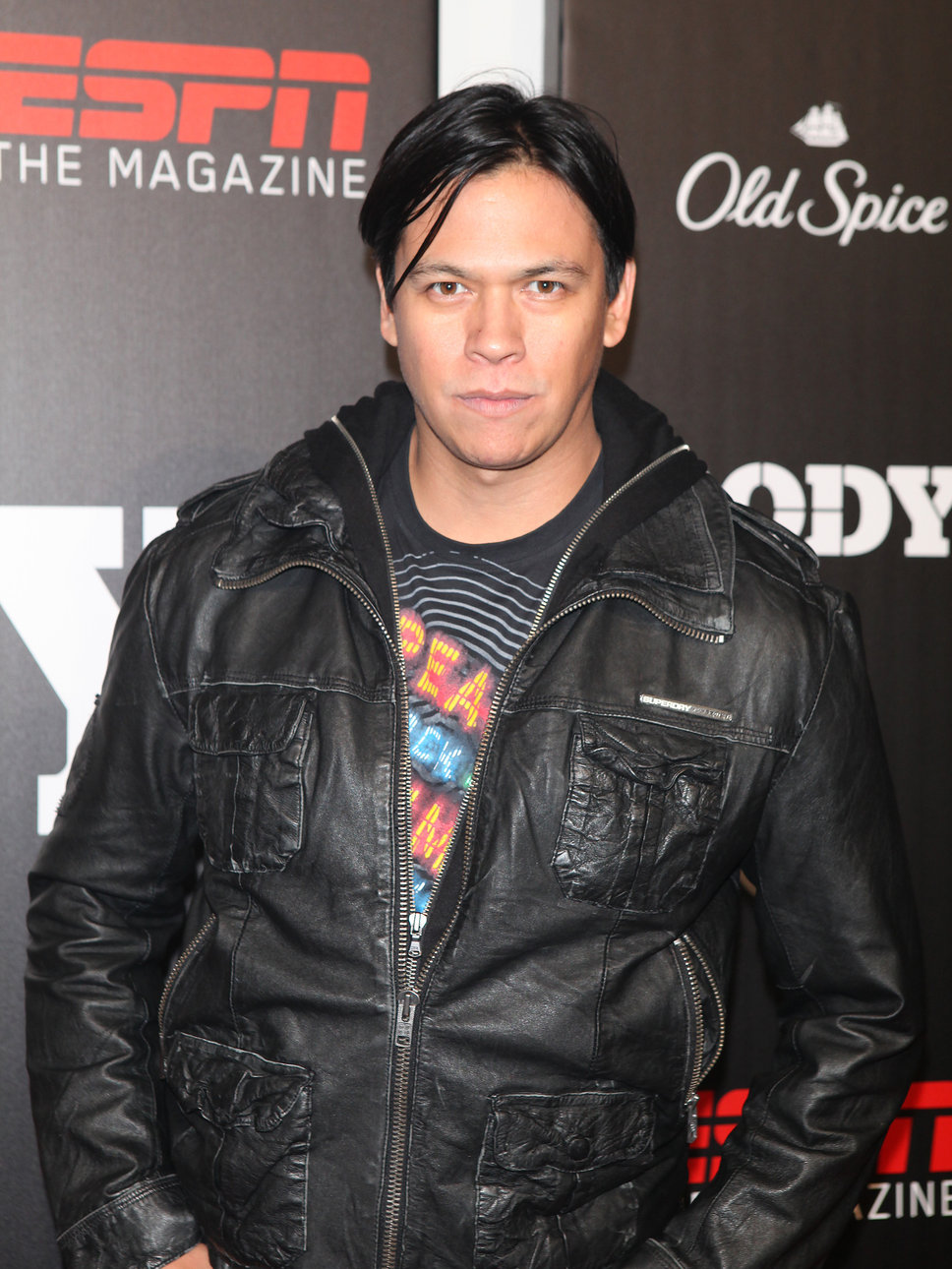 The Winnipeg Aboriginal Film Festival (WAFF) is excited to celebrate its 11th year in the making, and it continues to gain momentum each year. The WAFF is one of the largest festivals in North America to showcase and celebrate Indigenous film, video, and storytelling.

“WAFF celebrates the best in Indigenous filmmaking from around the world,” stated Coleen Rajotte, the Artistic Director for the festival. “There is always a buzz leading up to the festival and while it’s a lot of work, to see it all come together is very rewarding and exciting!”

The festival will kick off on Nov. 21 with the Canadian premiere of the film Shouting Secrets, which stars First Nations celebrity heartthrob Chaske Spencer – best known for playing the role of “Sam Uley” in the Twilight Saga. Spencer will be in attendance for the screening as the keynote speaker on opening night.

Other celebrities scheduled to make appearances at the WAFF include Dances With Wolves star Tantoo Cardinal, who co-stars in Shouting Secrets alongside Spencer, and everyone’s favourite Manitoba-born actor Adam Beach, who will be appearing at the screening of his new film Path of Souls.

“Our festival is 100 per cent staffed by Aboriginal people but most importantly we share our stories, our culture, and our experiences at WAFF,” said Rajotte. “Every year we build relationships with our audience and we look forward to making new friends.”

The festival will span five days in length, and feature screenings of films such as More Than Frybread, a comedic documentary featuring a frybread championship between 22 tribes in the state of Arizona, and Smoke Traders, a documentary explaining the stronghold that the Mohawk peoples have over the tobacco trade in Eastern Canada.

The WAFF also features activities geared towards Aboriginal youth including a Youth Education Day scheduled to take place the day before the festival begins on Nov. 20. The Youth Education Day will provide a venue for young filmmakers to screen their work, as well as provide learning opportunities for aspiring young artists through workshops and peer presentations from established youth filmmakers.

The festival depends largely on volunteer support and organizers are still recruiting volunteers for this year’s festival. Students interested in volunteering are encouraged to contact the WAFF to lend a hand and experience the festival in a behind-the-scenes way.

If you have not attended the Winnipeg Aboriginal Film Festival in the past, then this year is a perfect opportunity to support this important event, and learn to about Indigenous culture, film, and artists.

“A lot of planning goes into this event,” said Rajotte. “We are a non-profit arts group that is powered by people with passion. Come out, take it in – it’s an incredible five days!”