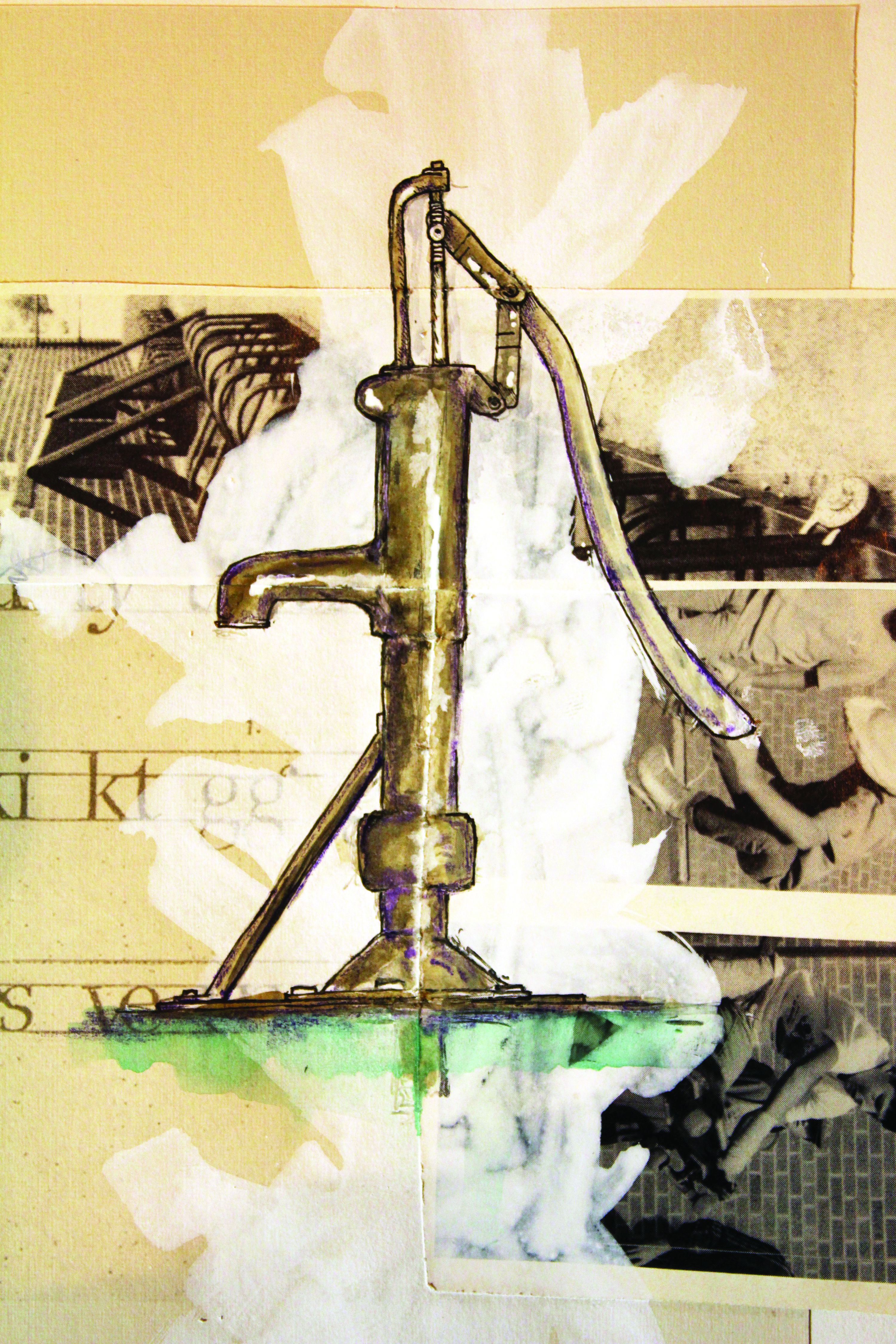 Bill S-8, a new bill aimed to instate the first ever regulations to water and wastewater in First Nations communities, is expected to pass by the end of the year.

High risk, however, does not necessarily mean there are current dangers but it does have implications for future problems, according to Busby. As it is, the current primary systems of First Nations, which include boiling water, are not safe.

With this lack of safety certain health risks increase. For example, inability to wash hands leaves one at risk for diseases or colds. The H1N1 pandemic in 2009 illustrates this point, in that those highest at risk and those who contracted it were seen in communities without running water.

The bill is an attempt to solve this problem, but could potentially create another set of problems. If passed, the lawmaking decisions would be placed in the hands of the federal government rather than the First Nations. Third parties could enforce the regulations, but this weakens Aboriginal and Treaty rights of the 1985 Constitution Act.

Bill S-8 has created a series of mixed responses. Grand Chief Charles Weaselhead of Treaty 7, in Alberta, is optimistic about the bill.

“[It would] lead to other measures necessary to ensure the safety of First Nations drinking water,” said Weaselhead.

Busby stated, however, that Weaselhead retracted his support after fully grasping the response and the implications of the bill.

The AMC, on the contrary, is unsupportive. They do not agree with the government stepping in with legislative rules that take the situation out of their hands and into the hands of the government.

“[The AMC] does not support a legislative measure as an option [ . . . ] Water is a fundamental and integral part of [First Nations] inherent, Aboriginal and treaty rights and must not be circumscribed by legislation,” said Hotain.

Busby feels there is still a strong legal bias and is unsure if the duty to consult applies to Bill S-8 which is a future area of research suggested to students.

“If all you’re going to do is pass a whole bunch of regulations [ . . . ] nothing is going to happen unless the infrastructure and capacity are there.”