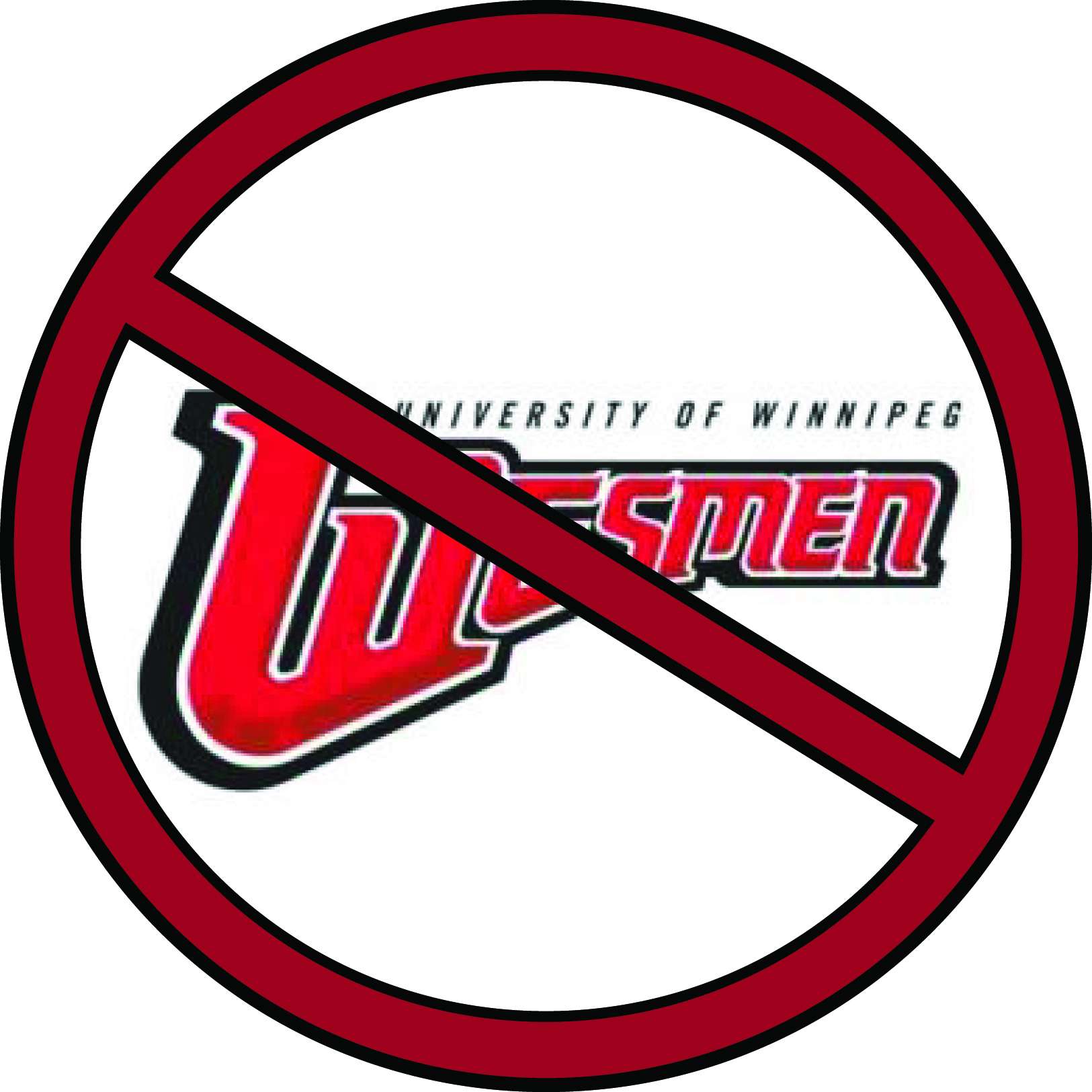 Upon finding out about the impending name change of the University of Winnipeg’s sports teams, I decided to seek the opinion of the coolest U of W alumnus I know: myself.

Having been a former student of the University of Winnipeg, I have come to have very strong feelings in regards to the school and the image it likes to convey. Part of that image is the Wesmen Athletics department. I cannot say I was ever a student-athlete, but I did follow the teams in their endeavours and so it piqued my interest when I found out about the potential change away from the Wesmen name.

My initial response was relief, as it is my opinion that “Wesmen” is not a name that instills fear in the hearts of opponents. I had never asked my parents to check under the bed for an evil Wesmen as a child. So hearing of the name change, I was hoping for the adoption of something more sinister. Something like the McMaster Marauders, the Waterloo Warriors or the Manitoba Bisons.

I later found the Wesmen name change was about something more than a lame team nickname. The reason ended up being that administrators at the University of Winnipeg wanted to change the name from Wesmen because of it being gender exclusive and having religious connotations. Which is why the decision to rename the teams “United” makes just as little sense, as naming the team after United College, which operated from 1938 to 1967, is making a religious reference to the United Church, after which the United College was named. It’s just a religious trade off, as we switch from honouring a Methodist Church to a United Church.

So here’s what I say to the University of Winnipeg: I have no issue with your choosing to replace the Wesmen name. Sometimes change is good, as well the ability to sell and endorse a new brand. If you were becoming the University of Winnipeg Polar Bears, or Falcons, or Mosquitoes, or even the United just because you wanted to shake things up, people would be ok with it.

But when you come out with the reasoning currently being used to defend a name change, it’s never going to fly. Just as U of M students and alumni connect with the Bisons here on campus, Wesmen is a name U of W students have related to since its inception in the 1920s. Changing it after all of this time because it recently occurred to you that it might be offensive is nonsensical, and people have taken notice.

As of the time of this article a group on Facebook called “Save the Wesmen” has 790 “likes.”  Meanwhile, various online polls show the public is very much behind keeping the Wesmen name. While highly unscientific, it still seems to be more research than whoever is in charge of this naming process put in to how University of Winnipeg students, athletes, alumni, and staff feel about this change.

It’s called a referendum. Look into it.

Late rally not enough, as Manitoba falls to Alberta in men’s basketball