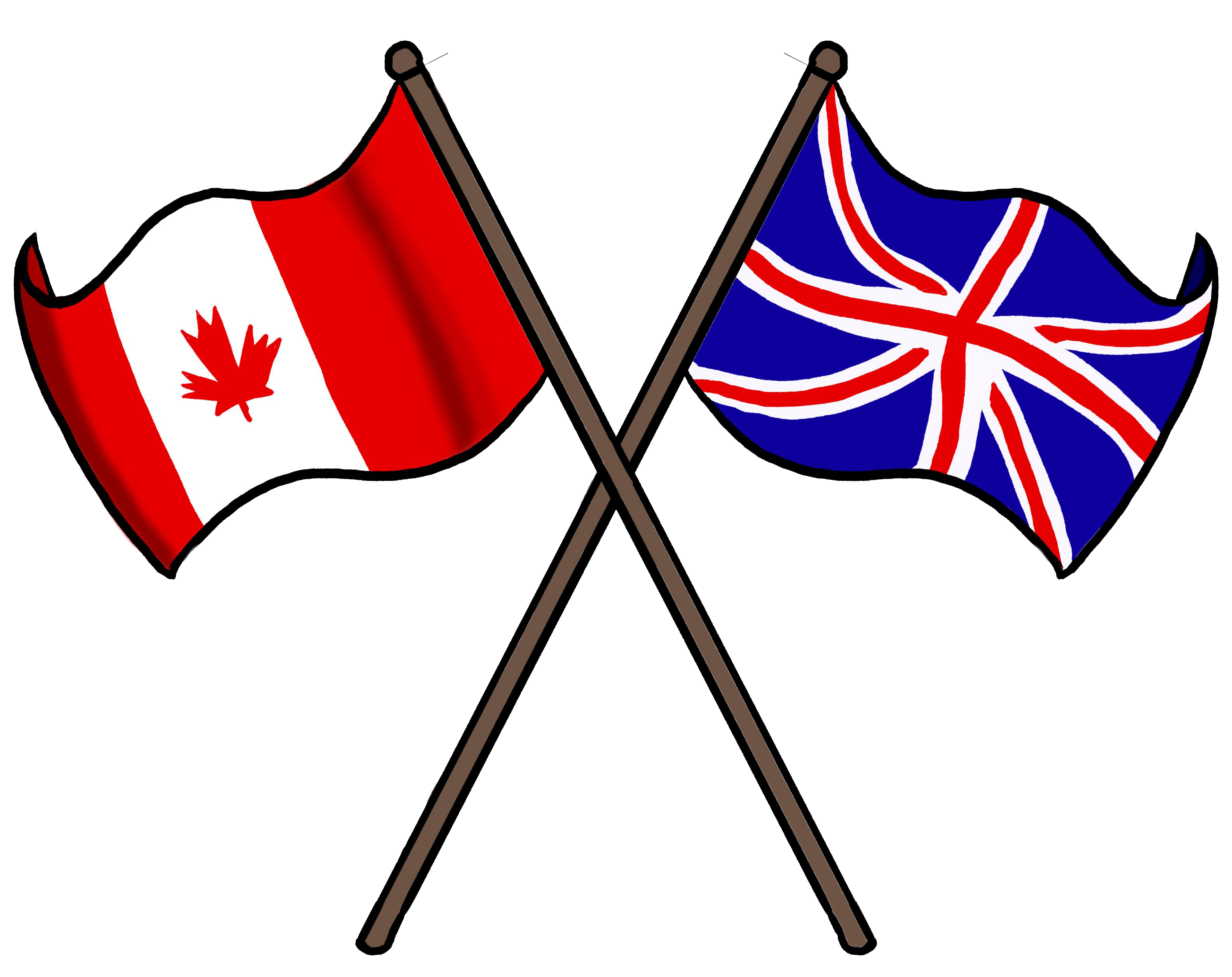 Talks about possibly joining Canadian and United Kingdom embassies in various countries have many people outraged and concerned over the consequences this could potentially have for Canada.

News of such a possibility was announced early last week and was met with wide spread skepticism.

According to Foreign Affairs Minister John Baird the move was motivated by purely administrative cost cutting reasons, and will not affect Canadian foreign policy in any way.

“In select locations, this simply allows Canadian diplomats to do their good work faster and at a lower cost to [ . . . ] taxpayers,” said Baird.

The move towards shared embassies was discussed in Ottawa during a meeting between Baird and the British Foreign Secretary William Hague. Hague, who is of the same opinion of Baird, claimed that the move would not affect the policy of either Canada or Britain.

“As we seek to have representation in both places, of course it makes sense for friendly countries to work together. But it doesn’t in any way change their independence of policy,” said Hague.

Despite these reassuring comments from government employees there has still been much criticism raised over the issue.

Fen Hampson, director of global security at the Centre for International Governance Innovation, claims that such an act will reflect badly on Canada.

“There are countries poorer than us that don’t do this kind of thing [ . . . ] this is a nickel and diming approach to diplomacy that I don’t think speaks well of Canada. We don’t do diplomacy out of reasons of efficiency. This is bringing an accountant’s mentality to one of the most important functions of the nation,” said Hampson.

Similarly, Tom Mulcair, the leader of the NDP party, made the claim that, “under this agreement, Britain will be the de facto face of Canada in the world. Canada’s foreign policy will be difficult to distinguish from that of the British. It’s all very nice to be nostalgic for the great British Empire, but there are limits.”

According to George Maclean, U of M associate dean of the faculty of graduate studies and a professor of international relations, some of the concerns raised over uniting these embassies are legitimate concerns.

As stated by Maclean, one issue we should be concerned over, as pointed out by Mulcair, is that of distinguishing Canadian policy from that of Britain’s.

“They are not going to be staffing these embassies evenly with Canadians and Brits,” said Maclean. “This makes the whole matter of representation muddy in that there will be people who may not be working directly for Canada but will be working on Canada’s interests.”

Related to this is the fact that, according to Maclean, “if we are partnering with the UK we will be the junior partner, there’s no question about it, we’re smaller militarily, we’re smaller economically.”

Maclean also made the point that Canada does not share all of the same policies with the United Kingdom, which will make agreement and representation a difficult issue.

“We don’t have lock step policies, we didn’t agree with the ’03 invasion of Iraq, whereas the Brits were all for it, as one example,” said Maclean.

Much of the concern raised over this issue also has to do with the fear of Canada losing its sovereignty and being consumed by British sovereignty. However, according to Maclean, Canadian sovereignty is not the issue that we need to worry about.

“This [uniting of embassies] won’t have much affect on Canadian sovereignty. Canada will still remain sovereign, we will still have our own independent policy, but representation will be much smaller,” stated Maclean.

What we should be keep in mind, said Maclean, is the fact that Britain, historically, was a colonial power. This could potentially affect the relations Canada has with other countries if we were to be partnered up with Britain.

“A lot of these countries are going to be countries where Britain was a colonial power [ . . . ] there’s a different attitude toward Great Britain than there is toward Canada. In international polls on attitudes towards nationalities and countries Canada always ranks towards the top.”

Finally, Maclean also says that for Canada this move is very poorly timed.

“We are effectively reducing our exposure to the international system at a time when it has never been more important for Canada to be present in the global system.”

A dummies guide to the Senate scandal

1 Comment on "Uniting Canadian and UK embassies has many concerned"