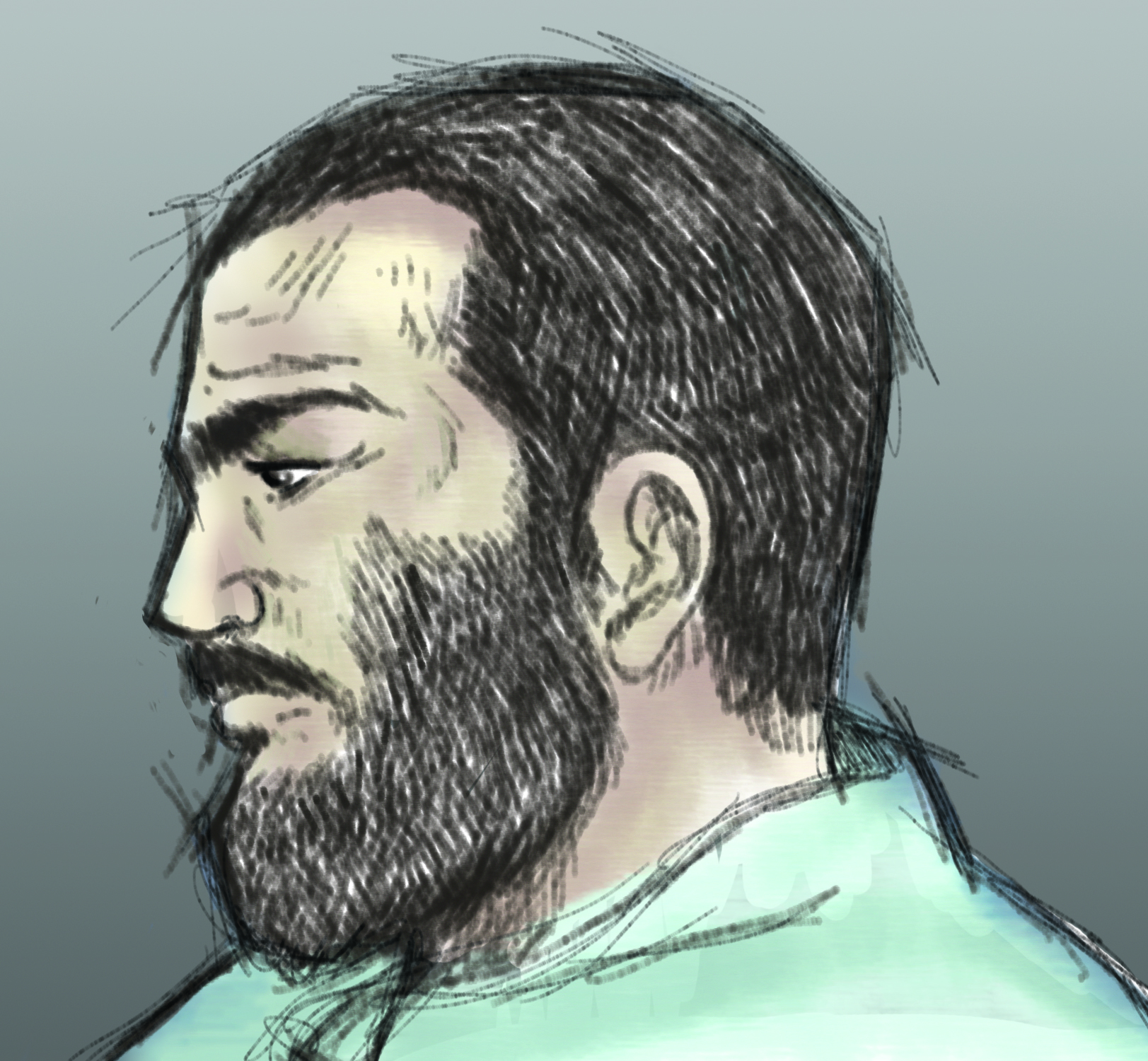 After spending almost 10 years at the US detention center in Guantanamo Bay, Omar Khadr has arrived back in Canada to a polarized reception.

Now, here is what we know: Omar is a man who pled guilty to murder, attempted murder, spying, conspiracy, and material support for terrorism. After a gun battle with NATO forces, it is alleged Omar Khadr threw a grenade that killed one soldier and wounded another. He has been accused of helping make and plant bombs and watching movements of NATO forces. And, apparently he did all of this when he was just 15 years old.

Some characterize him as a hardcore terrorist who shouldn’t be allowed back in Canada. Others see him as a victim, a child soldier who was tortured and abused who shouldn’t have been at Guantanamo in the first place, and should have been returned to Canada long before.

Who is right? Well, the truth is probably somewhere in the middle. The biggest problem with this case is that the “truth” as it were has been completely lost in lies, denials, lawsuits, myth, legend, secrecy, and polarization. Is his family a dangerous group of terrorists? The family insists not. Others argue that yes, they are. Sadly, in the middle is Khadr.

Do I sympathize? Yes. Do I have concerns? Yes.

Khadr’s family, who allowed him to be in an extremely dangerous situation, doing extremely scary activities at such a young age, failed him. His father, according to Canadian and British authorities, was a senior leader in Al Qaeda, and ended up dying in a firefight against the Pakistan military. His family failed Khadr long before he even got onto the frontlines, long before he even got to Guantanamo and I feel strongly that Khadr’s mother has been let off the hook over this.

The Khadr family seems to have turned Canada into a handy country of convenience for themselves, which I think, makes many in Canada understandably angry. One of Khadr’s brothers had a heart condition, was quite sick, and eventually died. They took full advantage of the Canadian health system in their care of him, which, as Canadians, was their right to do. At the same time, I think Canadians expected a certain amount of loyalty as a result. But, the family didn’t seem to want much to do with Canada unless it solely suited their interests.

This doesn’t sit well with many, especially when, after all of this, he was somehow dragged onto the frontlines of a war against Canadian soldiers. And then, to add insult to injury, people are frustrated that the Canadian government was being used to get Khadr back and were blamed for not working hard enough to get him back to a country his family didn’t seem to want to raise him in the in the first place.

So, the anger and lack of sympathy are understandable. But is this Khadr’s fault? No. Should it factor in to how we judge him? Probably not, although it has an influence on the person he is, his beliefs and his actions and the kind of citizen he will be.

Now, although not a great place, Guantanamo was probably the only answer for Khadr at the time. If he had been sent to Canada when first captured, at what point would he have ended up released and back on the battlefield? He was a prisoner of war. He was kept in Guantanamo, off of the field, away from fighting. He couldn’t help build bombs in jail. And, surely, the U.S. knew if Kahdr were sent to Canada, he probably wouldn’t serve a full sentence and would be out and back to Afghanistan.

This was a kid that shouldn’t have been on the frontlines of a war but, once captured, could the U.S. just turn around and let him go back? Yes, he faced hard questioning, which makes sense given the people he was involved with, who were high up in Al Qaeda (although the Kadhr’s deny this). His family lived with enemy number one, Osama Bin Laden, for a time. Omar may have had information that could have saved lives.

Now, I support human rights, but acknowledge that to save lives it is important to get information from people who have it. Torture? No, I’m not for that and there are legitimate concerns he was tortured. But, I am also aware that someone is not just going to open up and tell their secrets. So, we are faced with a real problem. How do we make the world safer, while maintaining human rights and dignity? I think the case of Omar Khadr will be studied well in the future to help answer a question I do not have an answer to at the moment.

So, is Omar Khadr being back in Canada a good thing? I don’t think there is an answer to that either. Canada doesn’t really have a choice anyway. He has Canadian citizenship, was born in Canada, and Canada is obliged to welcome him back. What I do know is that the Khadr family is not a family I have much sympathy for. They have a worrisome history with what are sometimes quite radical views and radical actions.

What I worry about is Omar Khadr going back to this family. There is much talk about rehabilitation when he is released from jail. If he is around the same people that fed him radical ideas to begin with, what are the chances he will move away from his own radical ideas? And where will that lead him? Back onto the battlefield where next time he could end up dead?

Khadr has apparently refused to renounce Jihad. Is this his future? I believe strongly his family let him down, put him in a dangerous position by getting him involved with some dangerous people right from an early age and allowing him to be on the front lines of war.

Furthermore, they raised him around radical ideas, which have molded his current views. It seems that nothing has changed, and that he most likely will continue to be failed by his family and could wind up right back in the wrong place once again. So, now he’s back in Canada. So? How long will that be for? Canada has always been a country of convenience for this family. If he is allowed to travel, he most likely will.

Frankly, looking at the big picture, it doesn’t really matter where he is, it’s who he is with that will make the difference. And things don’t look good for Omar, if you ask me.

Thousands of students choose military life on path to degree