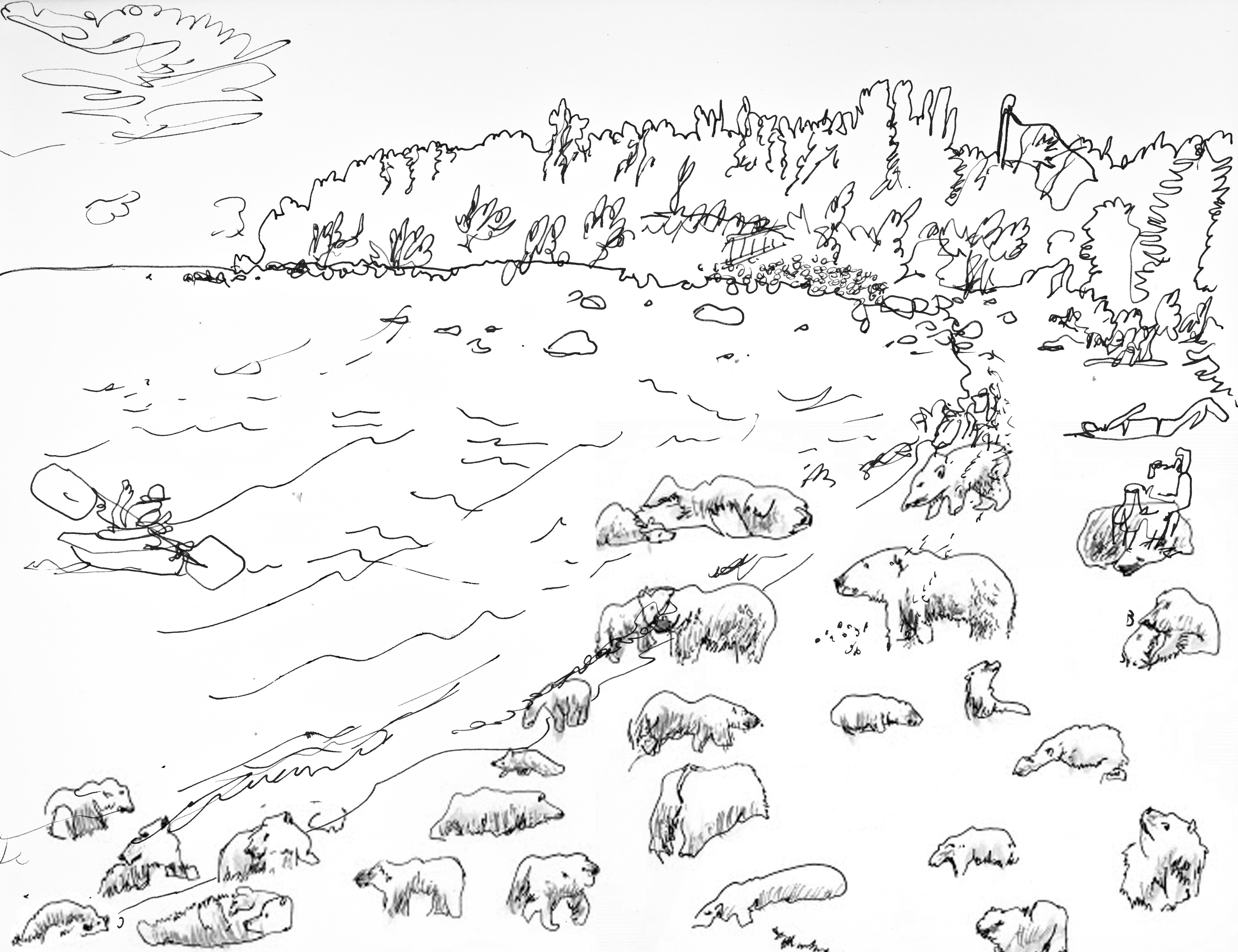 Last month is tied with September, 2005 for the hottest September on record, according to data from the National Climatic Data Center (NCDC) at the US National Oceanic and Atmospheric Administration (NOAA). Global land and ocean temperatures exceeded the twentieth century average by 0.67 degrees Celsius. September was the 331st consecutive month this was the case. Canada saw especially hot temperatures, with record highs observed on the East Coast and on some of the islands north of Hudson’s Bay.

When data for the whole year to date is taken into account, Canada comes off even warmer: most of the country has had a year in the top 10 per cent of the historical record, and a large swath that covers the southern half of Manitoba (as well as parts of Saskatchewan, Ontario, and a huge portion of the United States) is experiencing record temperatures.

In terms of land temperatures alone, last month was the third hottest September on record, behind 2009 and 2005. Parts of east central Russia, Venezuela, northern Brazil, central to eastern Europe, and western Australia felt record warmth. On the other hand, far eastern Russia, parts of southern Africa, and parts of China were cooler than average. The U.S. continues to face one of the worst droughts on record, and several Eastern European countries are also suffering from droughts.

Chief of the NCDC’s climate monitoring branch Deke Arndt chalked it up to two factors: first, that a period of La Niña (the opposite of the El Niño climate oscillation) ended. La Niña tends to bring global temperatures down. Also, the Arctic had a record amount of sea ice melting, which has affected the climate of the Northern Hemisphere. More than 4.57 million square miles of ice have melted in 2012 – the largest sea ice loss on record.

Arndt said it may be worth studying why September keeps setting world records for high temperatures.

This is the sixteenth time since 2000 that a hot weather record has been either set or tied. The last below-average September was in 1976, and the last time any month was below average was February 1985. Andrew Weaver, a climate scientist at the University of Victoria who has been critical of the Canadian government’s climate science policy, laid the blame on man-made global warming.

“What’s playing out is precisely what climate scientists said we should expect to see 20 to 30 years ago,” Weaver said.