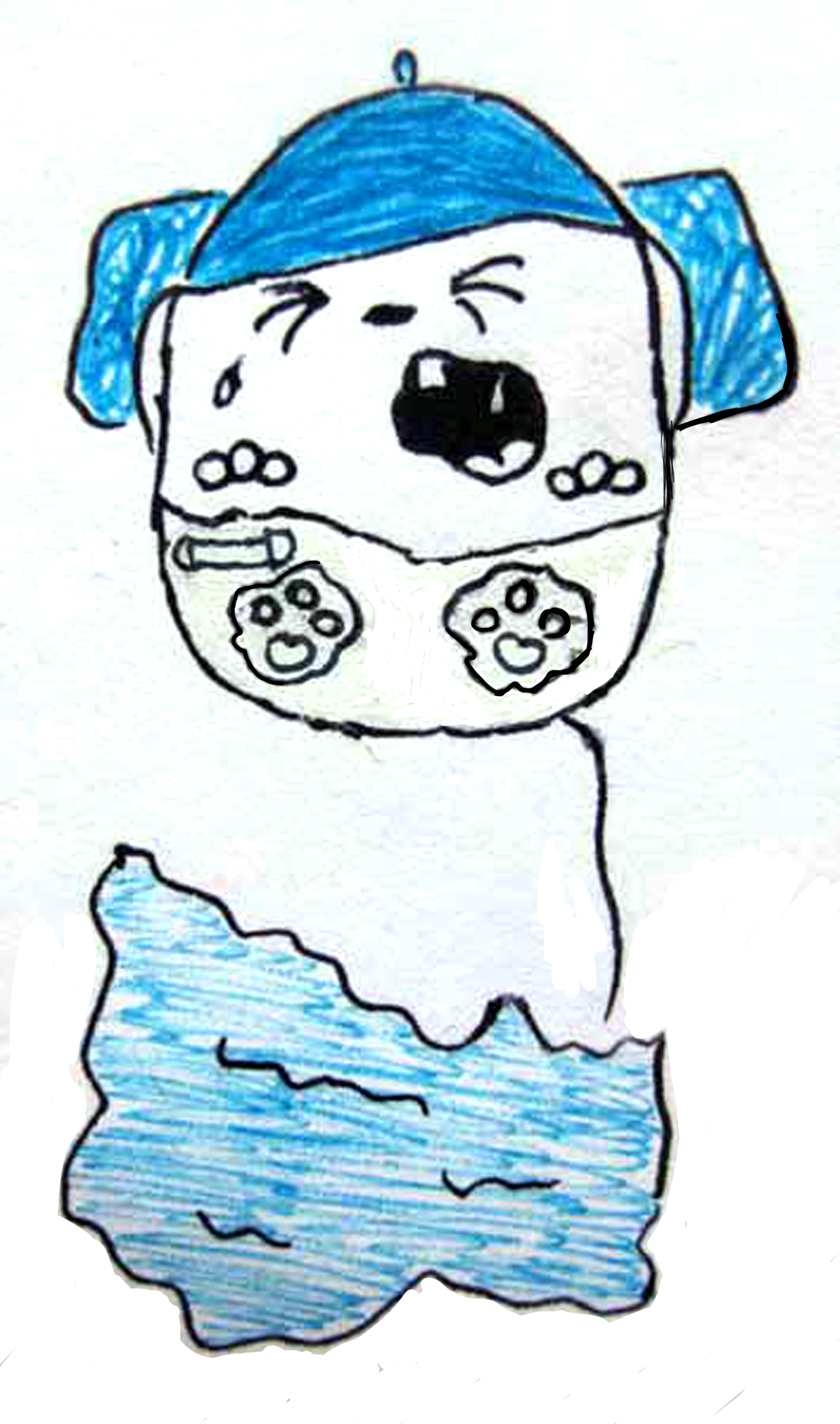 Infertility is a serious issue affecting both men and women worldwide. There are alternative methods for infertile individuals to have children, such as adoption, gamete donation, or surrogate birth. Still, a demand to have one’s own progeny remains and continues to push research towards solving the enigma of infertility.

The Women’s Health Data Directory defines fertility as the ability of a couple to conceive through  heterosexual activity. Infertility, on the other hand, is the inability to conceive after a year of regular intercourse, or the inability to carry a baby to term. Measuring infertility rates is quite tricky, as one does not know whether demographic infertility is caused by biology or choice. Because of these inconsistencies, demographic data is obtained on fertility rather than infertility.

According to records in Statistics Canada, the Canadian Total fertility rate has been steadily declining since the late 1980s, but has experienced a slight upward trend since 1996. The current Canadian Total fertility rate (1.6) is the highest that it has been since 1996. Despite this recent rise in fertility, the rate is still far below the replacement rate (2.1) that is needed to replace the current Canadian population with births.

It’s estimated that seven to nine per cent of Canadians are biologically infertile, where approximately one third of the infertility cases are female-derived, one third are male-derived, and the last third are due to a combination of factors affecting both males and females.

A recent study conducted by Mitinori Saitou at the University of Kyoto has made a breakthrough in the reproductive biology community, and has the potential to generate a putative solution with respect to infertility.

IPSCs are cells which harbour artificial pluripotency (the ability to become any other cell type the way a stem cell does) by forcing the expression of certain genes from adult somatic (body) cells. These adult somatic cells are already differentiated – i.e., cells that have been “assigned” a task or specialization in the body, such as skin cells, or muscle cells. This simply means that the researchers were able to take adult cells from adult mice, change them into a stem cell, and change those stem cells into egg cells.

In an earlier study, Saitou et al. were successful in creating the same results in male mice, meaning that they were able to change adult male cells into sperm cells. The fact that they were able to recreate these results using female cells is nothing less than astounding, given that it was much harder to make these changes in the female cells, for a variety of complicated genetic reasons.

In addition to being successful in growing artificial gametes, Saitou et al. were able to generate viable offspring using these cells; they were then implanted into a mouse foster mother and resulted in a litter of healthy offspring.

The next step for the Saitou research team is to transfer these results to humans. Ultimately, the goal is to be able to reconstruct whole female germ-cell (sex cell) development. This is good news for those suffering from infertility who would prefer to have their own biological children,  rather than adopt or accept donated sex cells (eggs and sperm).

The University of Manitoba professor that helped launch a rocket

Dr. Know on the Lam