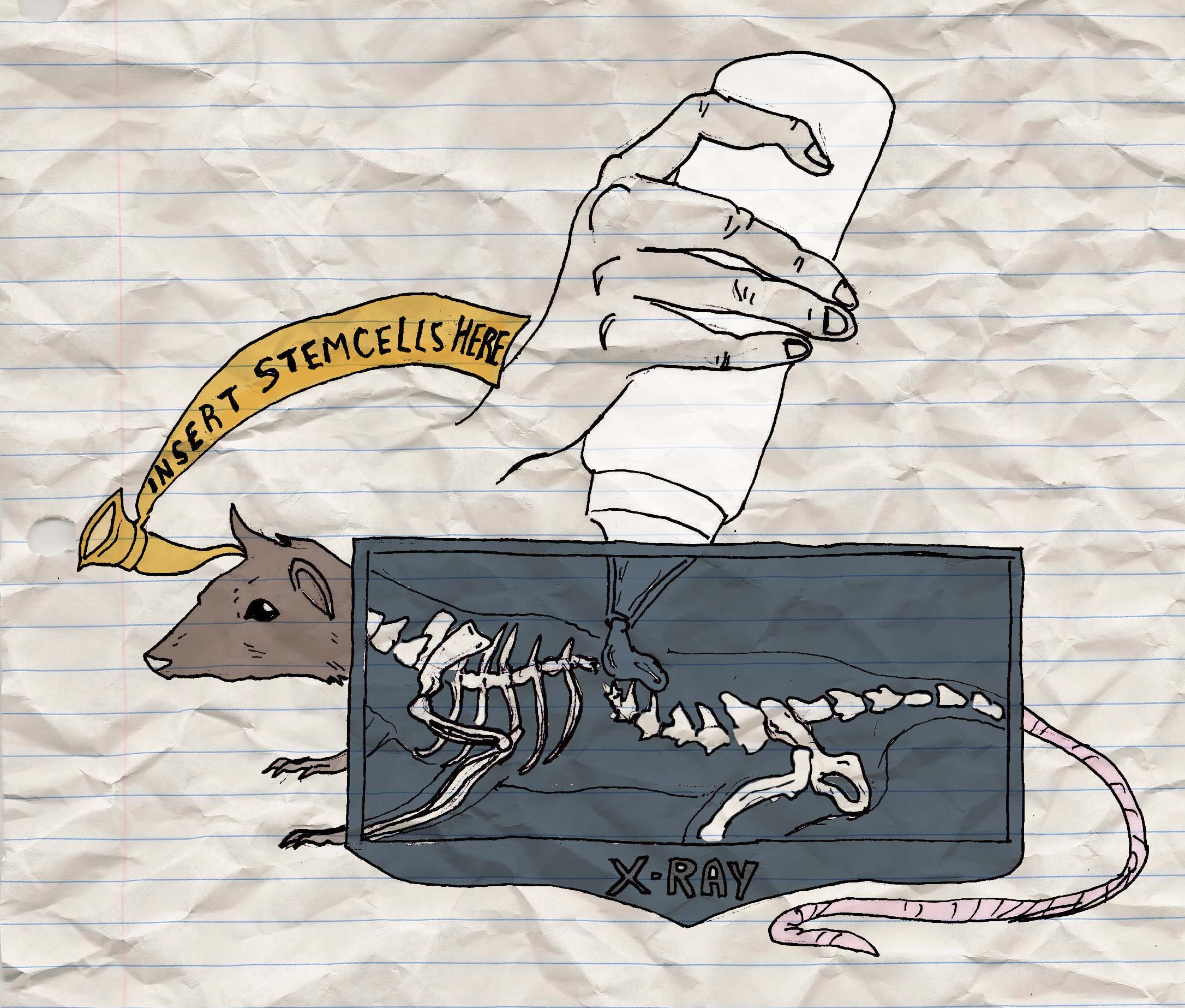 A new study, published by Plos Genetics, has shined a light on the genes that shape the human face. Using techniques of 3D magnetic resonance imaging (MRI), as well as a 2D portrait of the subject’s face, researchers were able to uncover the locations of five genetic loci that contribute to facial morphology.

The study used a sample of almost 10,000 individuals all of European ancestry. Due to limitations with 3D MRI, the study was not able to examine the subsequent genes that influence the lower part of the face. The study focused on nine “landmarks” located on the upper face. A landmark is defined as one anatomical feature in reference to the location of another. These landmark areas included many prominent facial features, such as the anterior tip of the nose and the right and left eyeballs.

Upon examining the subjects’ MRI and portraits at the landmarks, researchers were able to verify the presence of five different genetic loci that help shape the human face: PRDM 16, PAX3, TP63, C5orf50, and COL17A1.

The data is solely based on a study sample of European descendents and requires further research to be conducted on subpopulations across other continents. Nonetheless, the findings should prove important, further illuminating genetic research on the DNA-underpinnings of inter-individual facial shape and, by extension, the applications it may confer to fields like forensics.

Researchers from the University of California were recently able to fix the injured spinal cords of adult rats through the use of stem cell therapy. Published in the journal Cell, the study demonstrates a gel, filled with neural stem cells, that was able to restore electrophysiological activity and behaviour in an adult rat’s damaged spinal cord.

The gel consists of neural stem cells embedded into fibrin matrices. Mixed in with a concoction of several growth factors (or a “cocktail,” as the study describes), the cells were then attached to damaged sites of the spinal cord. The sample population of the study consisted of 344 adult rats that were tested over the span of nine weeks after initial damage to their spinal cord.

The stem cells engineered with an expressing green fluorescent protein (GFP), the researchers were able to follow the progress of the cells over the nine week period. The gel was seen to spread throughout the lesion while the neural stem cells were observed differentiating into neurons. These new spinal cord neurons were seen extending the lengths of the axons in larger numbers (def : an axon is a thin thread-like part of the nerve cell that functions to guide impulses out to receiving neurons). This improved outgrowth of the axons resulted in significant functional improvement in the site of spinal cord damage.

Past studies utilizing stem cell grafts for injured spinal cords have proved less than successful, reporting only of “modest” axon lengthening. However, as the new study notes, “the improved survival, growth, and outcomes in the present study are likely a result of the use of fibrin matrix and a growth factor cocktail, together with clear identification of cell fate and projection using the GFP reporter.”

There is cause for optimism; the success of the neural stem cell gel may one day result in therapy practically applicable to the remediation of various stages of spinal cord nerve damage.

A new study from the University of Sheffield demonstrates the use of stem cells and how they may function to treat deafness. Published in the journal Nature, researchers were able to bring stem cells to differentiate into spiral ganglion neurons, which help pick up auditory signals and send them to the brain.

The ability to perceive sound—to hear—works through a system that occurs deep within our inner ear. Sound waves move through the external auditory canal, which vibrate the eardrum. This vibration is transmitted through three small bones in the middle ear to the cochlea of the inner ear. In the cochlea, a network of small hair cells abound, they are moved by a fluid according to the frequency of the sound wave. The movement is converted to an electrical signal, which is then transmitted by neurons to your brain, where the brain interprets the sound.

While damage to hearing is caused primarily by faulty or injured hair cells, if there is damage to the spiral ganglion neurons hearing will become impaired. The purpose of the study was to develop a treatment for this specific type of neuron loss.

The sample of the study consisted of 18 gerbils because their auditory range is comparable to humans. By taking human fetal stems cells and adding these within a mixture of chemicals in vitro, the stem cells were able to develop into cells similar to hair cells and spiral ganglion neural cells. These neural cells were then injected into the inner ear of the gerbil at the site of neuronal damage. This method proved successful; the study was able to demonstrate approximately a 46 per cent increase on average in functional improvement of the gerbils’ hearing.

Whether these techniques will be applied in human trials remains unclear due to concerns ranging from the ethical to safety-related.

Prediction is the best medicine