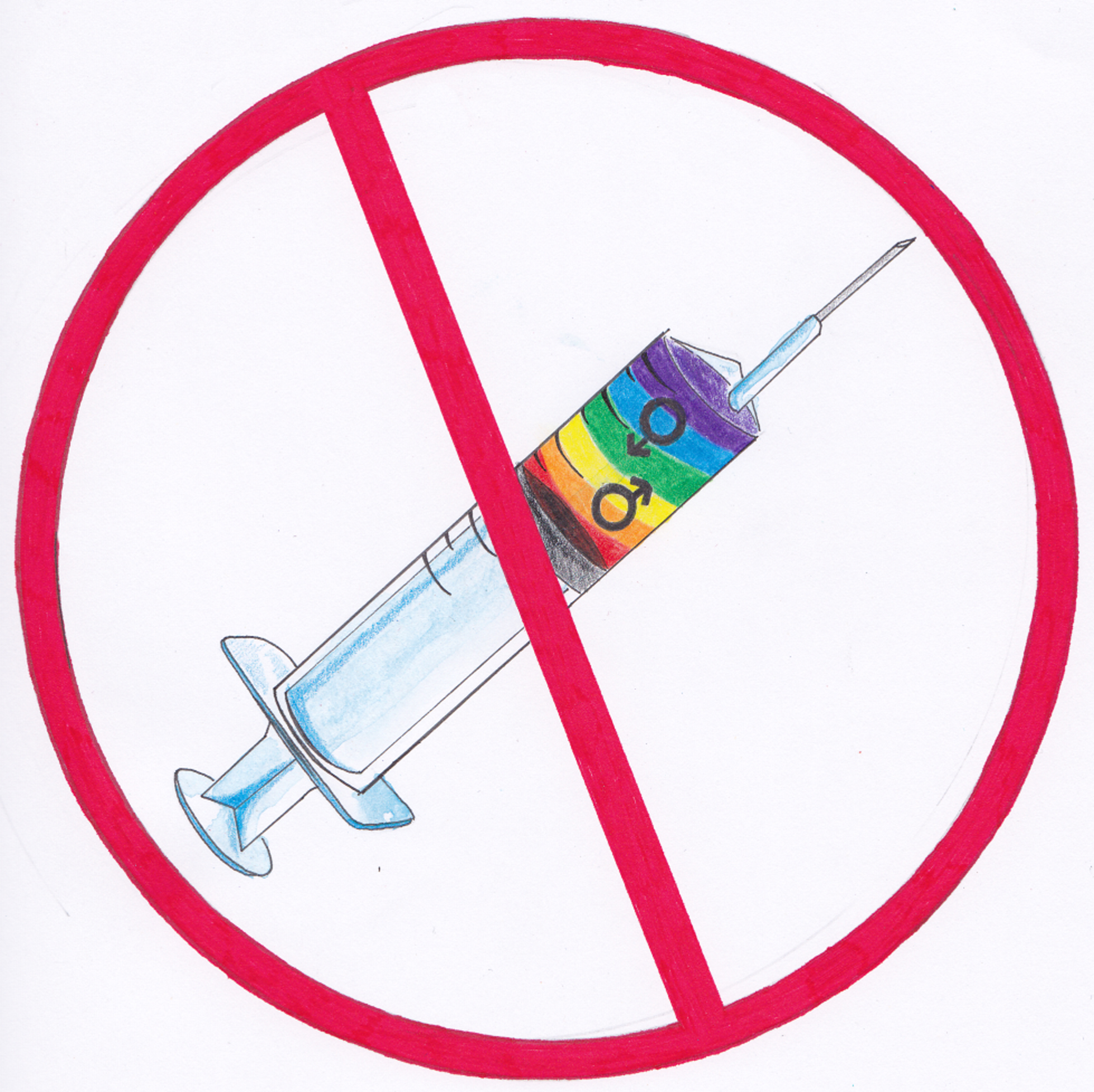 A call for campus blood donations on Sept. 24 reopened the debate on the Canadian Blood Services (CBS) long-standing donation ban from men who have sex with men.

A Canadian Federation of Students (CFS) campaign, End the Ban, calls for CBS and Health Canada to dismantle the policy that enforces a lifetime prohibition on blood donations from men who have sex with men.

UMSU was stationed near the CBS blood donation clinic on the second floor of university centre with informational material on the ban and why it should be eradicated.

Bilan Arte, UMSU president, explained that the campaign emphasizes dispelling myths that surround men who have sex with men. It does not discourage blood donation but, rather, aims to educate donors who are unaware of the policy.

Arte argued that if sex is to be a conversation in blood donation, it should centre on safe sex practices, not an individual’s sexuality.

“UMSU feels that the exclusion of men who have sex with men because of an assumed higher risk of HIV virus contamination is a homophobic practice especially when all blood, regardless of the sexuality of the donor, is tested,” said Arte.

Adrienne Silver, regional communications specialist at CBS, defended the policy by explaining that it was enacted based on scientific and domestic data, which showed that men who have sex with men were the population with the highest potential to spread the HIV virus.

Silver said that these numbers are still similar today. In 2009 it was found that men who have sex with men made up 44 per cent of people who tested positive for HIV, three times higher than any at risk group of women.

The policy states that any man who has had sex with another man since 1977 is ineligible for blood donations. According to Silver, 1977 is when scientists and the research community agree that HIV appeared.

Silver admits that CBS is aware that the policy is outdated and that a change is needed. This is why they are working on incremental change and plan to submit a proposal to Health Canada by the end of the calendar year. This proposal would revise the lifetime ban to a period of five years, meaning that only men who have had sex with men in the past five years would be ineligible.

When asked why men could not donate if they have been tested and proven negative for HIV, Silver said that there remains a window period where someone can contract the virus without detection, putting the patient receiving blood at risk.

Charly Wreggitt, U of M Womyn’s Centre coordinator, stated that this ban also affects individuals who identify as women.

Silver urged individuals who are ineligible to have someone donate blood on their behalf, as the need for blood remains constant.

More information on the End the Ban campaign is available by contacting the UMSU campaigns and government relations committee.