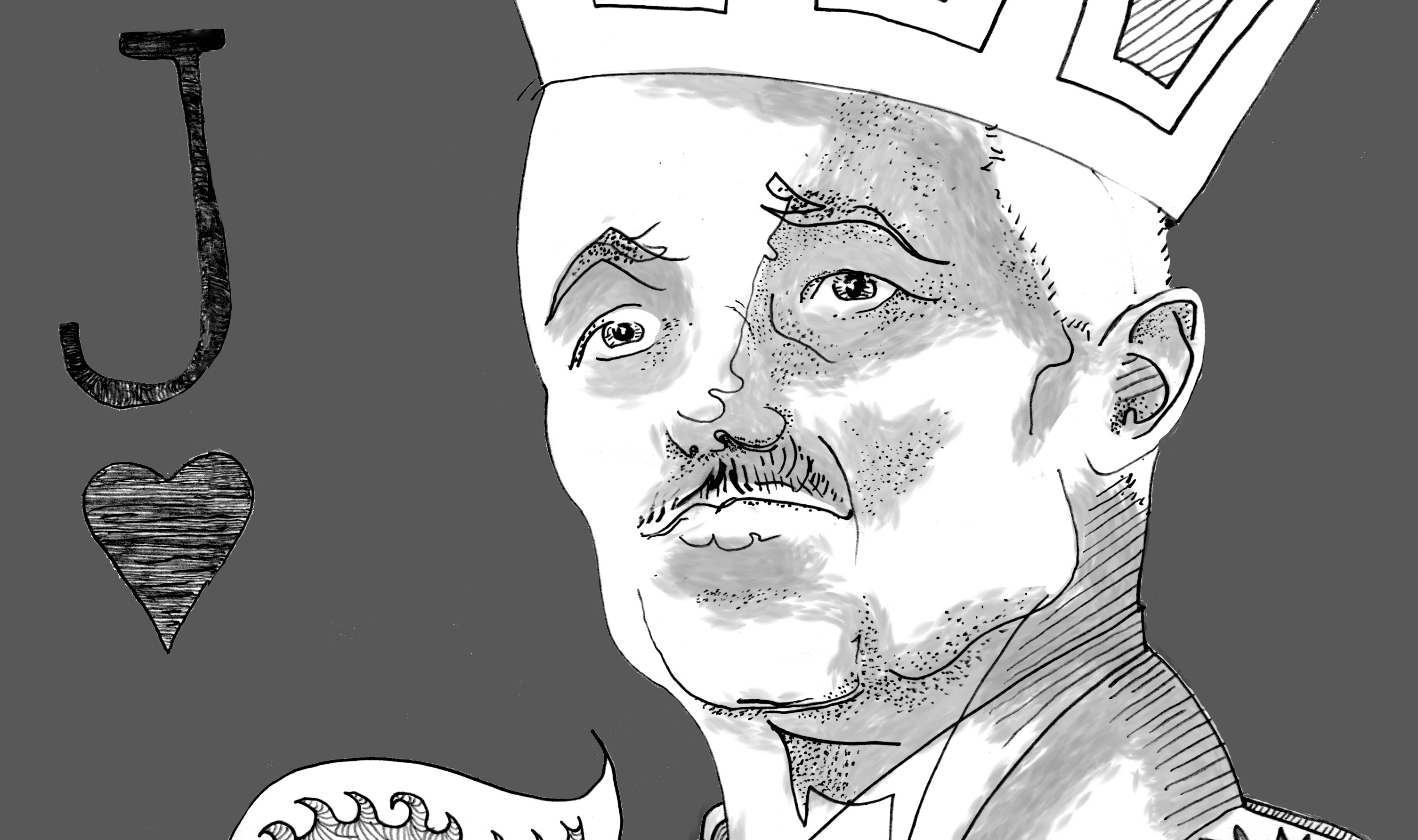 The one-year anniversary of Jack Layton’s death was marked with memorials across the county, including Winnipeg. Winnipeggers celebrated the late leader of the Official Opposition at the Lo Pub, the same place where people gathered to mourn on the night of his death.

Open invitations to the event were distributed online as well as through a media release from former Winnipeg mayoral candidate Judy Wasylycia-Leis.

“Clearly his legacy is so enduring and people really feel the need to meet again this year ­– in celebration, not sadness,” said Wasylycia-Leis.

The largest memorial event was held in Nathan Phillips Square, the same location where individuals took to the pavement to mourn Layton through condolences in chalk in 2011. The square is located outside of Toronto City Hall.

Layton’s death led to a tremendous outpouring of grief and support from Canadians in 2011. Nathan Phillips Square was filled with chalk images of mustaches, representing Layton’s iconic facial hair, phrases such as “Jack Layton was the reason I started voting,” and other words of mourning.

The atmosphere in the square was said to be optimistic as those closest to him, both in his personal life and political career, as well as supporters and Toronto residents, gathered to remember the political pioneer.

New NDP leader Thomas Mulcair, attended the Toronto ceremony and stressed the positive messages that Layton brought to politics and to Canadians in general.

“That sort of sunny optimism, that message of hope is one we hope to build on,” said Mulcair.

In Calgary, people drank Orange Crush, symbolizing the NDP movement during the 2011 federal election, while watching a live stream of the Toronto events.

Montreal residents remembered Layton at his favourite bar in that city, Les Bobards.

A biopic about Layton, Smilin’ Jack: The Jack Layton Story, is being filmed in Winnipeg, further memorializing the late leader in the city. The film follows the last year of Layton’s life, from the emergence of the Conservative budget to his death.

Chow visited the Winnipeg set and was moved as she watched the filming of the poignant hospital scenes in which Layton and Chow learn that his illness was incurable.

The film is being produced by Pier 21 Films and Eagle Vision Inc., along with CBC and will be release in 2013. It features Rick Roberts as Layton and Sook-Yin Lee as Chow.

Amidst the memorial celebrations, there has been some criticism that the grief surrounding Layton’s death is being used as a way to further the NDP agenda.

NDP MP Paul Dewar delivered a partisan message at the memorial in Ottawa and focused on furthering Layton’s political agenda.

“I miss him dearly, but he would be telling us all right now to roll up those sleeves, get to work and get moving with making a difference,” said Dewar.

Dewar then went on to discuss the NDP agenda, focusing on the recent cuts to refugee health care by the federal Conservatives.

Former NDP staff, Robin MachLachlan, defended the partisan message by stating that community was politics for Layton and there was no difference between the two in his mind.

Criticism has also emerged at the release of the cost of Layton’s state funeral; allegedly $369,326 was spent on the funeral.

Prime Minister Stephen Harper offered the state funeral to Chow after Layton’s death. This kind of ceremony is typically only offered to current or former governor generals, prime ministers, or sitting members of cabinets.

Layton’s ashes were interred in Toronto at the Necropolis Cemetery during a private ceremony on Aug 22.

Layton was 61 when he died on Aug. 22, 2011. His death came after he led the NDPs to the status of Official Opposition for the first time in the party’s history.

No accountability in corporate Canada