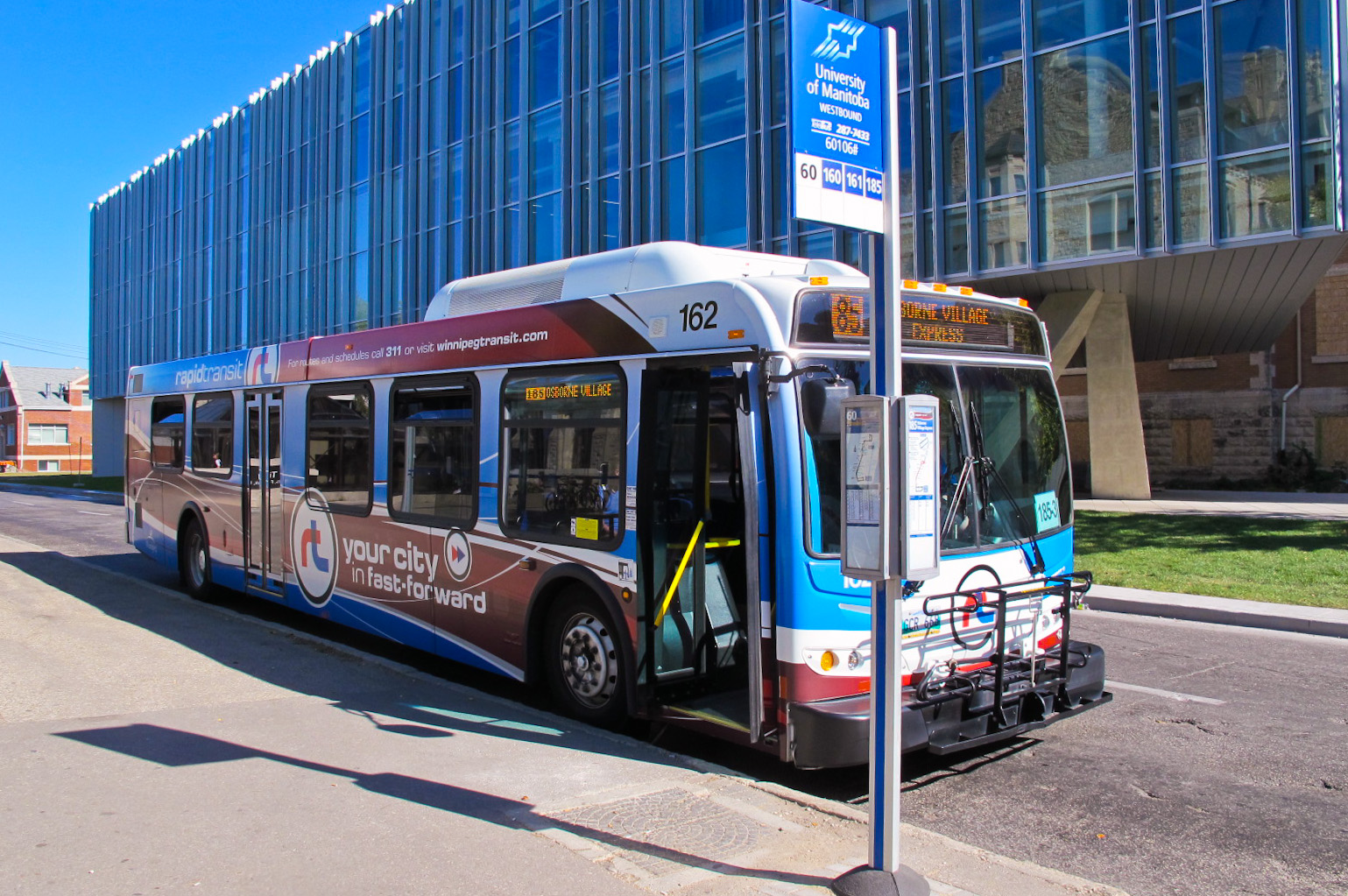 It’s September again and once more the early morning buses are crammed. But, if we follow a few simple rules the ride will be less crowded and more comfortable. And no one will get left behind on the curb.

This one is pretty self-explanatory. Enter at the front, exit through the rear if possible, and until you get a seat keep moving backwards. There’s a natural tendency for people to clump at the front of the bus and just before that raised area near the back, which makes it difficult for everyone else to get on OR off.

Rule 2: Take off your backpack.

The average backpack occupies about as much space as half a person. Worse, when the bus is busy backpacks seem to magically find the worst possible orientation, either jamming into the side of whoever is standing behind you, or hitting the closest sitting person in the face. So please, take off the backpack and put it between your legs (or on your feet if it’s been raining).

Rule 3: Stand back to back, facing the windows.

People riding on the bus fit into the aisle space imperfectly at best, leaving a lot gaps and wasted space. On first blush this isn’t necessarily a bad thing – everyone likes to have personal space. Strangely though, it rarely seems to work out that way. The gaps usually rest in people’s blind spots, while their nose is jammed into their neighbour’s armpit.

The best solution I’ve found is to face the sides, alternating in a left-right-left pattern with the people on either side. This maximizes personal space, since no one is on either side of you, and also creates a nice corridor down the middle for people who have reached their destination. A sidewise stance is also more stable, helping you to keep your feet if the driver slams on the brakes.

And that’s it! Follow these three simple rules and both our commutes to and from campus will be so much easier. Please, I tend to be grumpy in the morning.

U-Pass to roll out this fall

End all subsidies for transportation