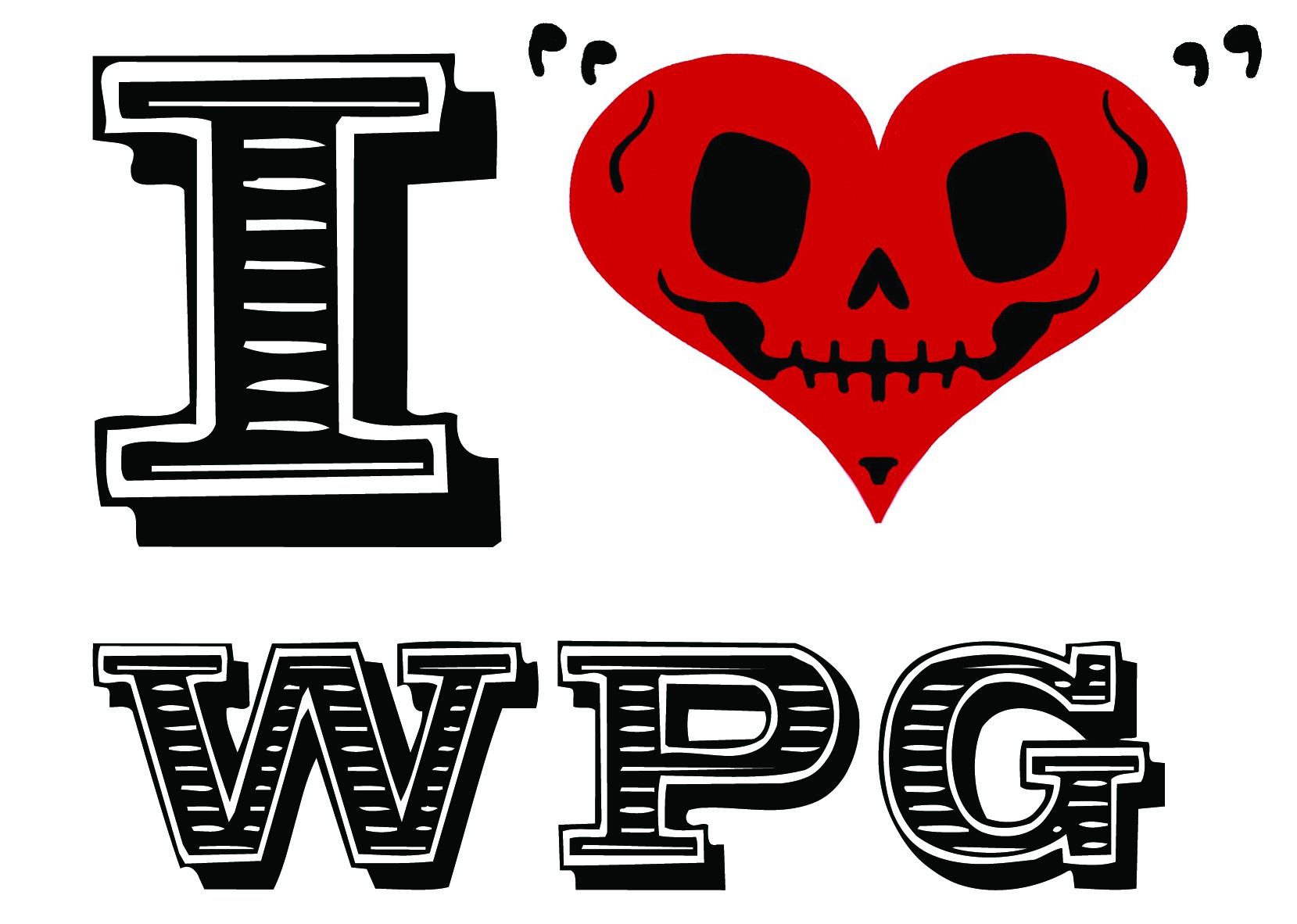 I’ve spent the better part of the past three months trying to buy a specific model of midi keyboard. Through the course of my journey I’ve searched local stores, ordered twice online from different places, become familiar with what’s popular in on-hold music, and even sent photocopies of my driver’s license to verify my address and identity.

The entire fiasco was a mess. I still haven’t managed to get the midi keyboard, and for now I’ve resigned myself to the seemingly impossible challenge, but that’s neither here nor there. I just wanted to share my frustration as I use this sentence to smoothly transition to my main point.

During one phone call to a retailer in Toronto, at the climax of my failed quest to obtain a midi keyboard, I encountered a woman who was pleasant and competent with a shrill but kind voice.

What made this woman memorable to me was a comment she made about her impression of Winnipeg.

I’m ashamed to report that I sheepishly mumbled about downtown undergoing revitalization, before giggling nervously and making mention of Osborne and Corydon.

I’m not trying to make an excuse for my cowardice, but, I was trying to talk this woman into providing me with a full refund, and so I had to be gentle.

If she hadn’t been holding my credit card charge ransom I would have, of course, defended Winnipeg’s honour ruthlessly, and in hindsight I really wish I had, I really do.

I remember a night when I first moved to Winnipeg. I was standing in line with my brother to get into a bar. I was eating my tangerine and trying to look sober when I somehow found myself defending my decision to move to Winnipeg—a group ahead of me that had grown-up in Winnipeg felt I’d made the wrong decision.

At the time, the defense of my decision was lead by alcohol and the whimsy of being in a new place, but now having lived in Winnipeg for two years I can say with confidence that it was one of the best decisions I’ve made.

I cannot grasp why Winnipeg has such a bad reputation.

Winnipeg can get cold (but not unbearably), there are no mountains or skyscrapers, and the streets aren’t always swarming with people, but it is anything but a dead city.

It’s filled with easygoing people that keep it alive, and a seemingly never-ending array of festivals and events, good food, and enough culture to keep running from January to December.

Sure Winnipeg isn’t a metropolis like Toronto, it isn’t exceptionally beautiful like BC, nor is it cultural to the extent of Quebec – but it has also never claimed to be any of those things.

If anything Winnipeg’s claim to fame has always been friendliness, and that’s very impressive for a city to rely on its people to foster its identity.

I really wish I had said something to defend Winnipeg to that woman on the phone.

Having had time to think of a comeback I think I would have said, “Hey woman, I lived in Toronto and you know what? I wasn’t impressed, that’s why I moved to Winnipeg!”