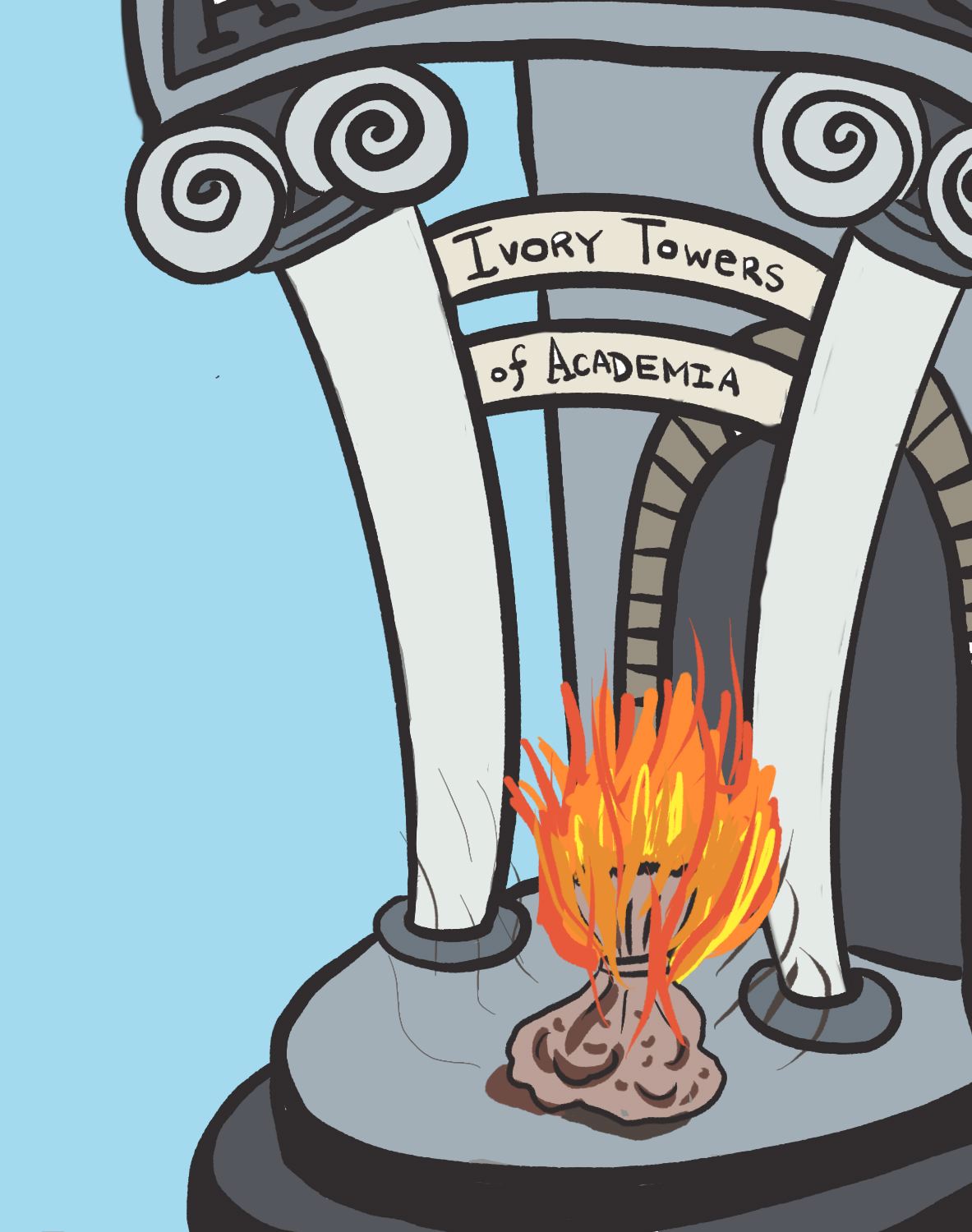 The Office of Research Integrity (ORI) of the U.S. Department of Health and Human Services released a report on the research misconduct of discredited Harvard scientist Marc Hauser. Focusing on research projects supported by grants from the National Center for Research Resources and the National Institutes of Health, the ORI found six instances of misconduct, including one case of outright data fabrication.

Hauser said in a statement that he has “fundamental differences with some of the findings in the ORI report,” but has agreed to a three-year period of probation.

Hauser, a primate biologist and psychologist renowned for his work on the evolutionary origin of language and morality, began his fall from grace in 2007, when members of his lab came forward to Harvard officials with concerns about his research practices. A three-year internal investigation followed and, in 2010, Hauser was found solely responsible for eight instances of research misconduct. Hauser went on academic leave the same year and resigned his position in 2011.

This new report lists the studies that Hauser worked on that are known to be problematic. In the biggest case, a 2002 paper in the journal Cognition with Hauser as the lead author, a graph indicated that tamarin monkeys had been exposed to a certain sound pattern when, in fact, they had not. This paper was retracted in 2010 after the Harvard investigation, but Gerry Altmann, the editor of Cognition, said at the time that he had not been told the reason for the retraction.

Another paper, entitled “Grammatical Pattern Learning by Human Infants and Monkeys,” provided numbers for “inter-observer reliabilities,” when there had only been one observer watching the test subjects. The paper also falsely reported its findings about the way the sixteen test subjects responded to grammatical and ungrammatical patterns. The issues with this paper were fixed prior to its publication in 2007.

Two more experiments included misrepresentations, but their results were later replicated by Hauser’s team. Two more were unpublished and never written up for publication. One researcher, Bennett Galef of McMaster University, objected to these last two.

“How can you get somebody in such trouble over something that they didn’t publish? I just don’t understand that,” he said. Galef acted as a consultant to Hauser’s lawyers during the Harvard investigation.

Altmann responded, saying, “Even if the ONLY transgression was the fabrication in Cognition, the field would consider that totally unacceptable and reprehensible behaviour. The fact that he has misled collaborators in unpublished studies shows that this is a recurring pattern of behaviour. This was not a raw deal. It was fully deserved and he brought it upon himself.”

According to the ORI report, Hauser “neither admits nor denies committing research misconduct” but “accepts ORI has found evidence of research misconduct.” He has agreed to restrictions on his research for the next three years. All Hauser’s research funded by the U.S. Public Health Service (PHS) must be supervised. Any institution employing Hauser must certify that his research is genuine when he applies for PHS funding. Hauser is also barred from serving on PHS committees, acting as a peer reviewer, or otherwise acting as an advisor to the PHS.