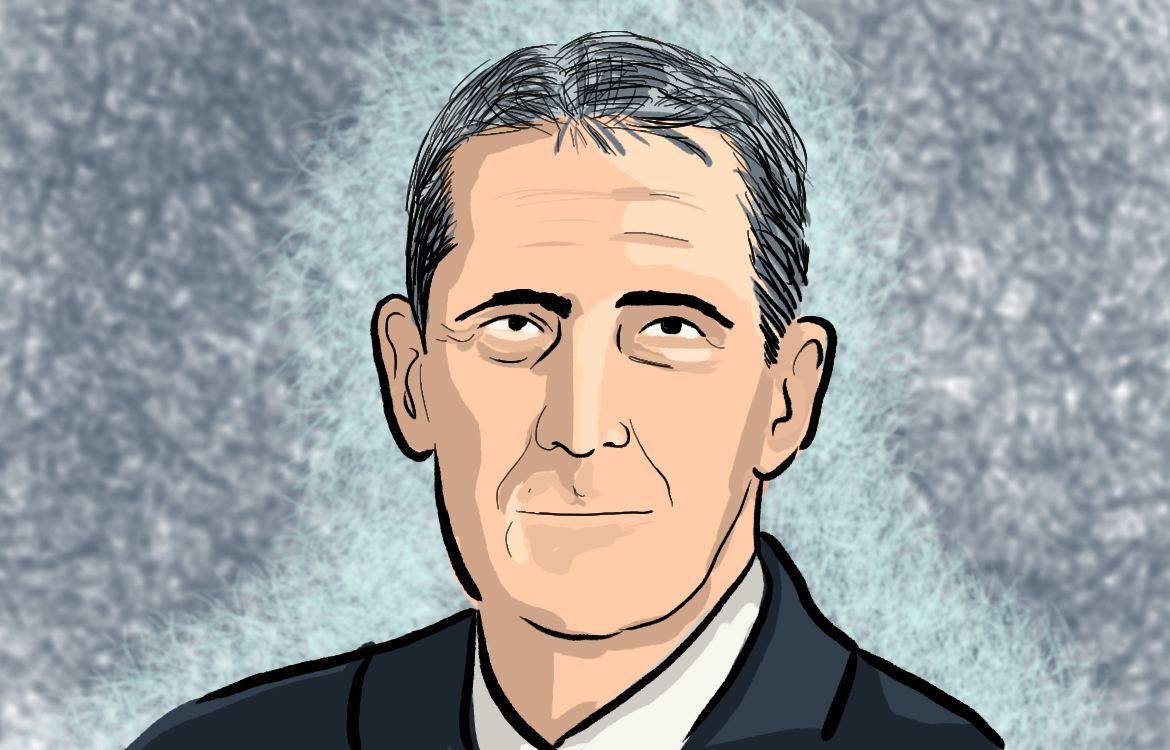 The provincial conservatives have found a new leader in Brian Pallister, the sole contender of the leadership race.

Pallister has replaced former conservative leader Hugh McFadyen , who stepped down after the 2011 provincial election. Pallister has officially been named as a contender for McFadyen’s previous riding of Fort Whyte and will be running against NDP Brandy Schmidt, Liberal candidate Bob Axworthy, and Green Party candidate Donnie Benham.

Pallister’s election comes after a considered campaign in 2006, in which he decided to not run. He has served as the MLA for Portage la Prairie and MP for Portage-Lisgar. Pallister was previously a member of the Conservative Alliance prior to their merger with the Progressive Conservatives.

A leadership convention was planned for the fall; however, the role of leader fell upon Pallister as no other competitors rose. The campaign for the leadership role came and went quietly, as Pallister held no high profile events.

Pallister thanked his volunteers and family in a media release upon his appointment to leader. “Manitoba is a good province, but by Aiming Higher we can be a great province. In order to build our province to be stronger, safer, healthier and more innovative, we need a new provincial government that aspires, one that Aims Higher,” said Pallister.

The conservative leader’s political history has not been without controversy. In 2006 Pallister voted, along with other Conservative MPs, in support of a legislation that would re-open the debate on gay marriage in the House of Commons.

Pallister also found himself in hot water when he responded to critics who questioned his campaign for MP re-election at the same time that he was considering the 2006 provincial leadership race. Pallister defended his actions by stating, “I am copping what’s known as a woman’s answer, isn’t it? It’s a sort of fickle kind of thing.” This comment resulted in fellow politician and liberal MP, Anita Neville, to question his view of women.

Neville also requested that a watchdog inspect Pallister’s finances, as she accused him of using federal finances to fund provincial politics, as he toured Manitoba, measuring possible support for his considered 2006 provincial campaign.

Pallister’s appointment to leader comes after a disappointing 2011 election for the provincial conservatives. The PC’s won 19 seats, compared to the 37 that the NDP’s garnered. The NDP has been in power in Manitoba since 1999.

When asked what Pallister’s plan is for university students, his representative said that Pallister is committed to the by-election in Fort Whyte and that is where his focus is at this time.

The next provincial election in Manitoba will be held in 2015 at the earliest. Only time will tell if Pallister’s election will provide a new start to the provincial conservative party.

New research on Stonehenge: Exciting, but not as exciting as they’d have you believe