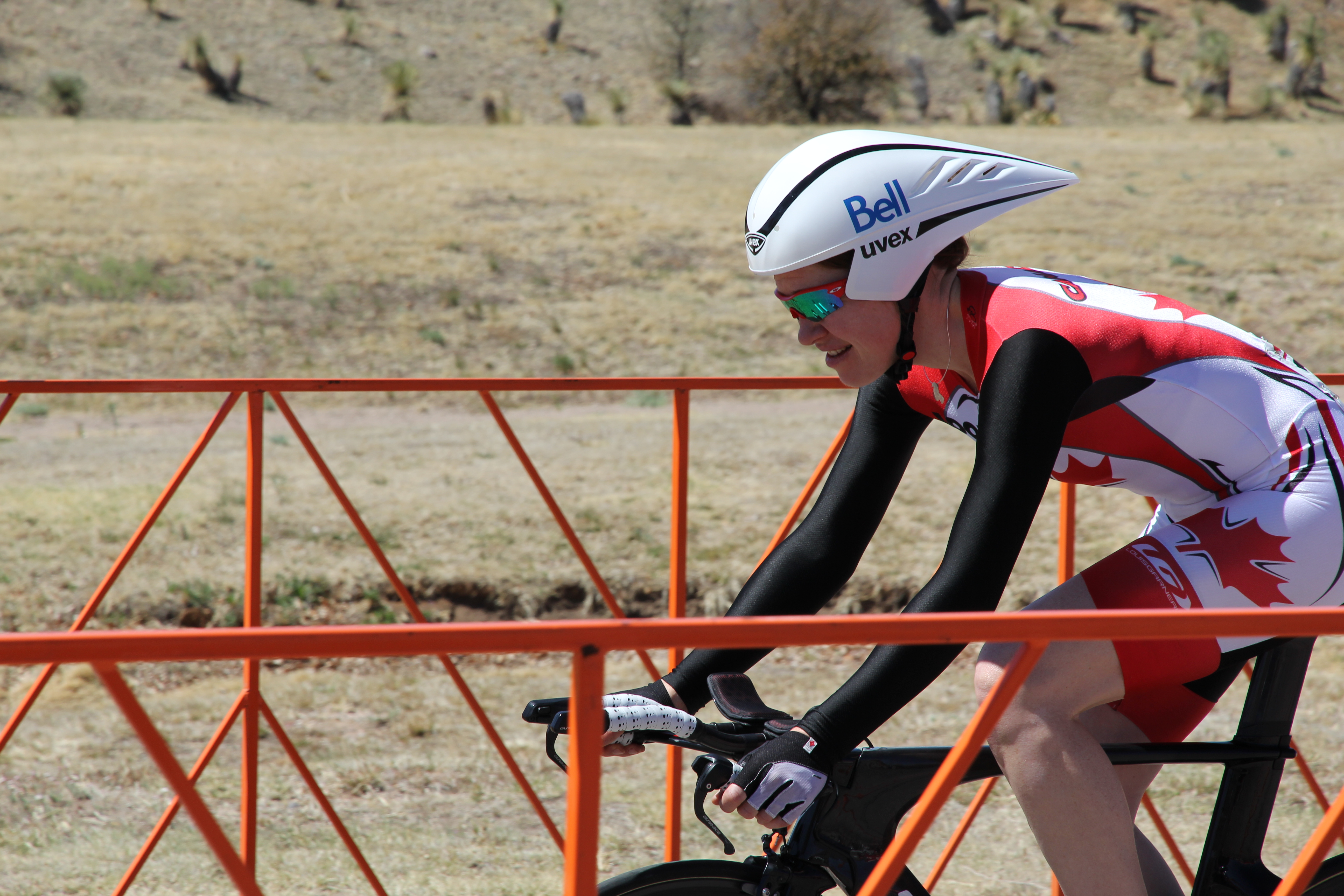 Clara Hughes has just finished her Olympic career with a great performance in London, placing fifth in the women’s cycling time trial. She and Cindy Klassen, another Northeast Winnipegger, are tied for the most Olympic medals by any Canadian, at six each. Hughes is also the only Canadian to have won medals at both the Summer and Winter Olympics, and the only Olympian in the world to have won multiple medals in both games.

So that makes Hughes one of the most successful Olympic athletes ever.

And Winnipeg hasn’t given her much of a mention.

There is a park in the North End that was named for Hughes back in 1997 (although Google Maps calls it Matheson Playground for whatever reason); it’s a nice park with a playground and a wading pool.

That’s a good honour for a local hero or a school trustee. It’s not enough for one of the most successful Olympic athletes ever. Especially not when Cindy Klassen has a rec centre and a street in North Kildonan named for her.

Hughes deserves that much, too.

Hughes grew up in Elmwood; the last I heard, her mother is still living not too far from the lot where Kelvin Community Centre once stood. Hughes used to skate there, on the rink named for Ernie O’Dowda. When the city decided to shut down Kelvin, Hughes was more than willing to lend her support to our efforts to keep it open. She knows the importance of sport and recreation in the lives of young people, and that shows in her ongoing involvement in Right To Play, an organization that uses sport and play programs to improve health, develop life skills, and foster peace for children and communities in some of the most disadvantaged areas of the world.

The City of Winnipeg has changed its mind about selling the land where Hughes learned to skate. Soon a new facility will be built on the site, along with a skills park and a new playground to replace the one that was torn down seven years ago.

It only makes sense to name this new facility after Clara Hughes.

But what about Cindy, and Susan Auch, and our new Olympic heroes like Desiree Scott? We know that Winnipeg is a city that should take pride in its athletes.

Nelson Sanderson, a resident of Elmwood who strongly supports doing more to honour our Olympians has the right idea for that. He proposes that we take the old Disraeli Freeway, now rebuilt with an eye for active transportation, and rename it to honour the athletes who have represented their hometown so well.

The Disraeli Freeway wasn’t named to honour 19th Century British Prime Minister Benjamin Disraeli; it was first known as the Kelvin-Disraeli Bridge because those were the two streets it was planned to link. Let’s be more deliberate this time, so future generations of Winnipeggers will know how much these athletes meant to us.

There is a new link from Main Street to Henderson Hwy; the old metal-grate Disraeli is no more. Let’s honour our athletes and name that link Olympian Way.