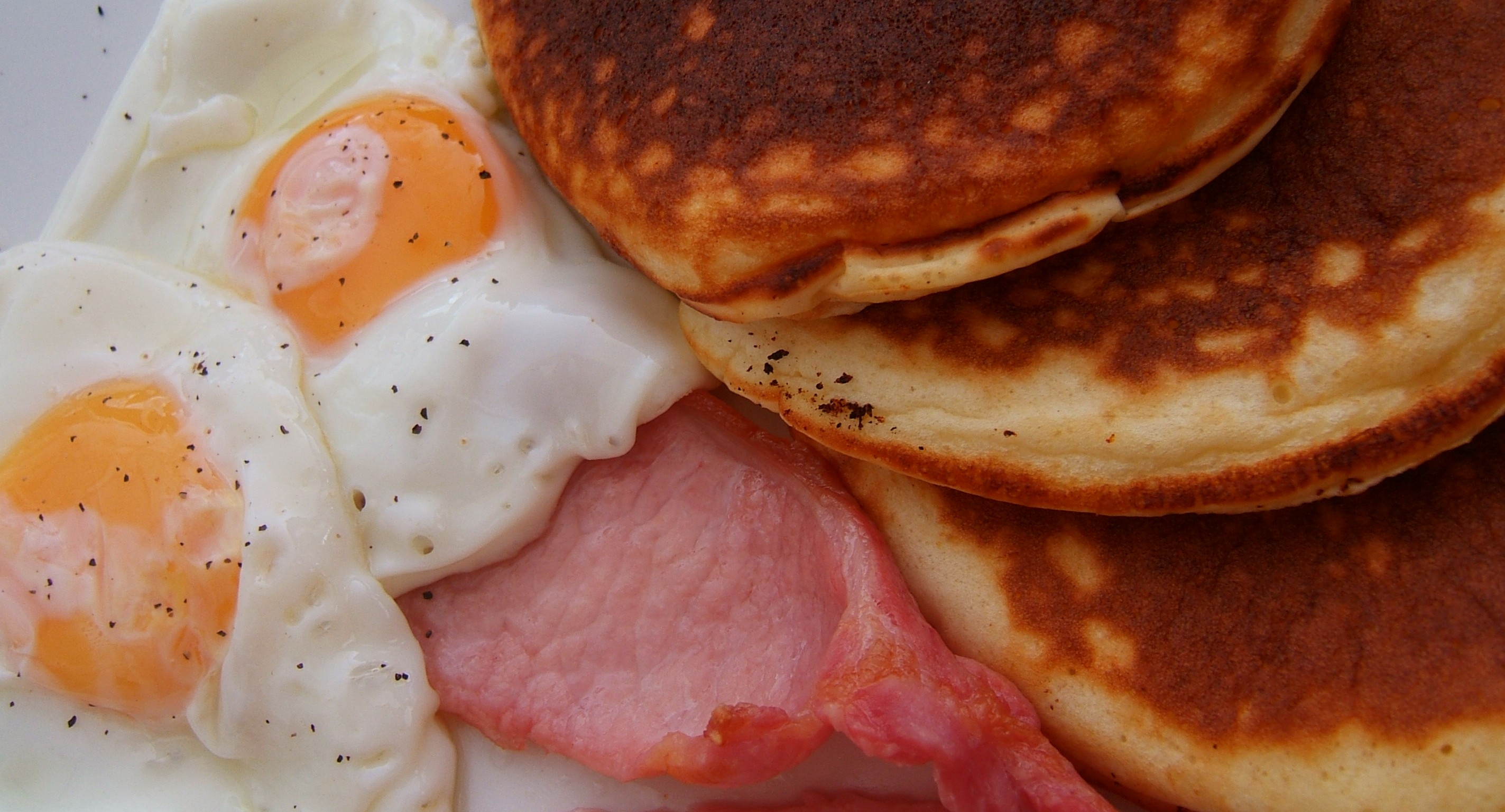 Andrew McMonagle and Leif Norman are setting out to broaden their palatal horizons. Since 2007, the pair have visited 163 restaurants across Winnipeg and reviewed them on their website, aptly named BreakfastWinnipeg.com. What originally started out as a joke between the writer-photographer duo has since grown into a widespread review resource for all things breakfast.

Now, they’ve created BreakfastPlanet.com, a global review site that will allow users from around the world to submit their own experiences. I caught up with the connoisseurs to get their two cents on why they’ve decided to create a user-generated site, what the food reviewing process is like, and what they’d like to see (or perhaps taste) next.

The Manitoban: So what’s the most creative breakfast you’ve ever ordered?

Leif Norman: Probably the Ethiopian breakfast at Harman’s [on Sargent Avenue], but that was regular breakfast to them. It has injera [a traditional Ethiopian flatbread] and scrambled eggs with spices. The Buffet at the Fort Garry is quite inventive with quails eggs and exotic cheeses.

M: Being the city’s uncontested breakfast connoisseurs, your critiques have come to be held in high regard by both readers and restaurants alike. What made you guys decide to hand over the crown and allow readers to contribute?

Andrew McMonagle: Everyone has an opinion and really they just need a venue for it. Part of our original design for the breakfasts is a gathering we do with our friends. We make a big announcement on Facebook, and we’ve had up to 26 people come for breakfast — it’s just a wonderful experience. Really what’s stopping people [from reviewing] is the effort. It’s not really passing the crown, it’s. . .  making sure everyone gets a crown.

M: What does it take to become the next breakfast connoisseur?

LN: It seems that breakfast is a hot topic for Winnipeggers and Canadians in general, so people already have the passion. They have to understand that it is a fun game and that there is no “authority” other than hard-won experience by eating a lot of bacon and drinking a lot of bad coffee.

M: Are there any restaurants left in Winnipeg that you haven’t tried yet?

AM: There’s a restaurant called the L’arche Tova on Regent that just opened up. They’re associated with group homes and adults with disabilities. I want to learn more about it and see what kind of food they cook up.

AM: Winnipeg is great because it’s so dynamic; restaurants are closing and opening all the time. We’re lamenting the Black Sheep closing very soon, but who knows what’ll come up in its place? Winnipeg is always doing something new, which is why we have over 163 [individual restaurant] reviews. Winnipeg is unique for that.

M: Are there any particular breakfast places outside of Winnipeg that you’re curious about?

AM: [There are] places in Asia that do things with eggs that we’ve never thought of or that we’d never try, even if we did think of them. [I’m curious about] things that really challenge the way we think of breakfast. We recently had our Ethiopian breakfast at Harman’s, but I would like to know what people eat in Ethiopia, not at a restaurant. [I’d like to know about] breakfast around the world, everywhere.

LN: Other than that, the greatest adventure is finding that little place hidden between a shoe store and a junk shop in a big city, or alone on the side of the highway with some guy who has been making pancakes for 50 years. Those are the best breakfasts.

A much needed restoration