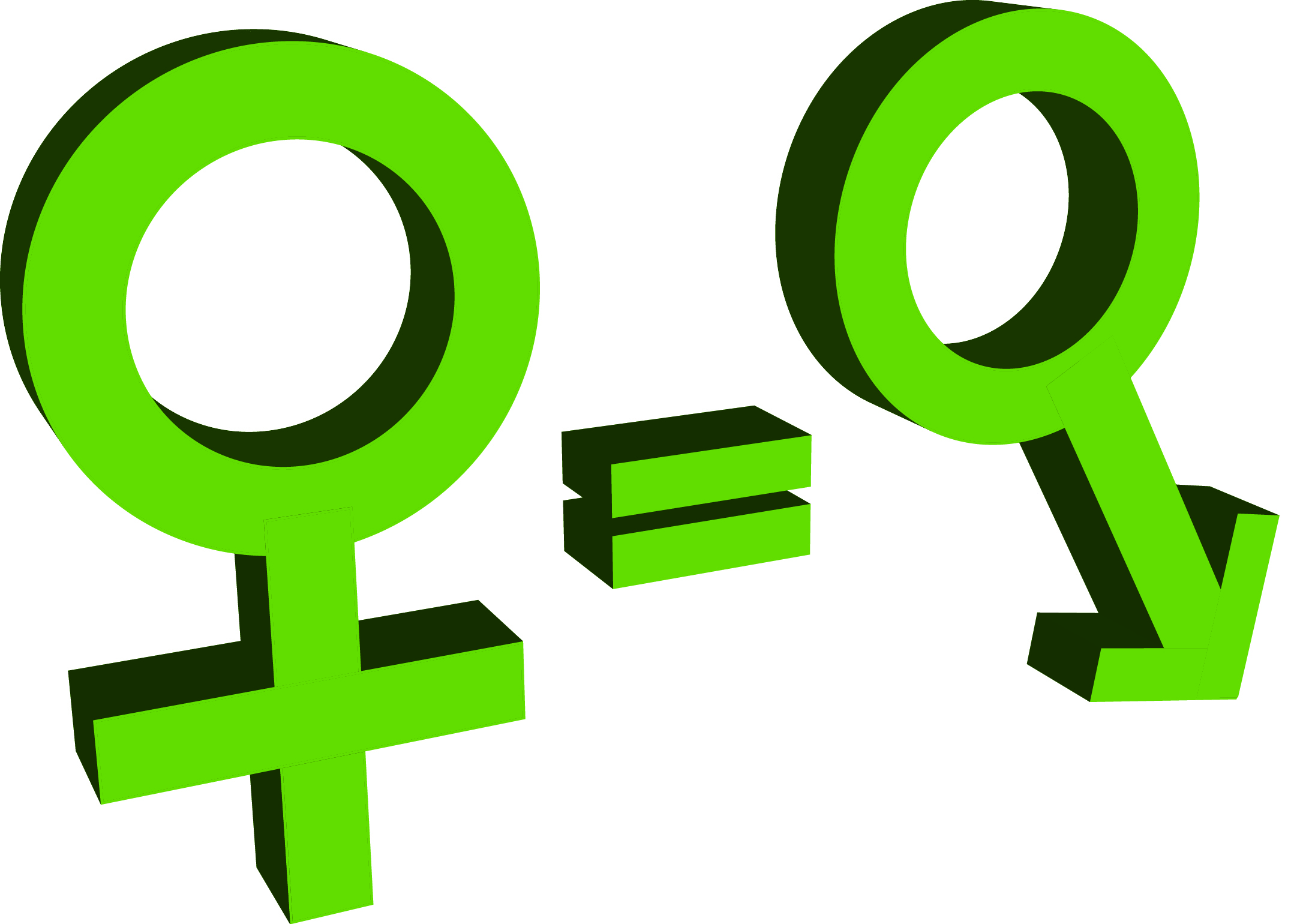 The U of M engineering faculty still sees disappointing numbers in female enrolment, despite numerous efforts to even the gender balance. Only one in every six engineering student is a woman. At a school where 54.9 per cent of enrolled students are female, these numbers are disheartening.

In a faculty that is historically predominantly male, females may find it unnerving to enroll. However, the U of M has attempted to repair the disproportionate numbers through several measures.

The WISE/Kid-Netic program, which stands for Women In Science and Engineering, has reached approximately 30,000 children in Manitoba to increase their interest in science and engineering, according to faculty dean, Jonathan Beddoes. The WISE/Kid-Netic website states, “Our objective is to foster a technically literate society free of gender stereotypes where all children are excited and interested in science.”

Beddoes also explains that the faculty is preparing a weekend event that concentrates on the successes and accomplishments of female engineers. This event is an effort to present engineering as a viable career option for women.

Furthermore, the Dr. Lotfallah Shafai Bursary in Electrical and Computer Engineering was recently introduced and gives priority to women. This bursary grants the recipient nearly a full year’s tuition coverage.

Beddoes explains that the uneven balance between men and women in the faculty may be due to the historical lack of women in the engineering field. The dean explained that this historical factor may still be lingering and may have caused low numbers of women in senior positions, but that this will change over time.

Despite efforts by the U of M, however, incidents like the controversial Red Lion magazine and it’s satirical issue, the Red Loin, may deter some women from entering the faculty.

Not every female at the U of M shared this view. At the time of the controversy, sociology Professor Susan Prentince explained that the publication “reflects a culture in the engineering faculty that helps us understand why engineering is a male-dominated profession.”

Currently, past Red Lion issues are available on an online archive of the publication, independent from UMES. The website warns, “Historic issues of The Red Lion may contain material that some readers may find offensive.”

“I have asked many of the women students in engineering whether they feel that gender stereotypes exist in the faculty and universally get a negative answer to this question.”

The lack of women in engineering is not just isolated to the U of M. It was reported in 2010 that the percentage of women in Canadian engineering programs had declined from 21 per cent in 2001 to 17 per cent in 2009. These low numbers are even more surprising when it is noted that females make up over 50 per cent of undergraduate populations in Canada.

However, when the statistics are compared to those of decades ago, progress can be seen. Statistics Canada reported that female architecture and engineering enrolment has increased by 65 per cent from 1992/1993 to 2003/2004.

In sciences overall, the amount of women in physical and life sciences and technology undergraduate programs in Canada increased from approximately 30,000 in 1992 to over 40,000 in 2004.

Her point is illustrated in the fact that female high school students tend to have a negative opinion of engineering careers, as reported by a 2009 Engineers Canada survey.

Beddoes also believes that engineering is a discipline that can help to improve the well being of society.

“Young women often comment that they want a career where they can help make things better; this being the case, then engineering should be the ideal career choice.”

Building a movement to support women in science and tech