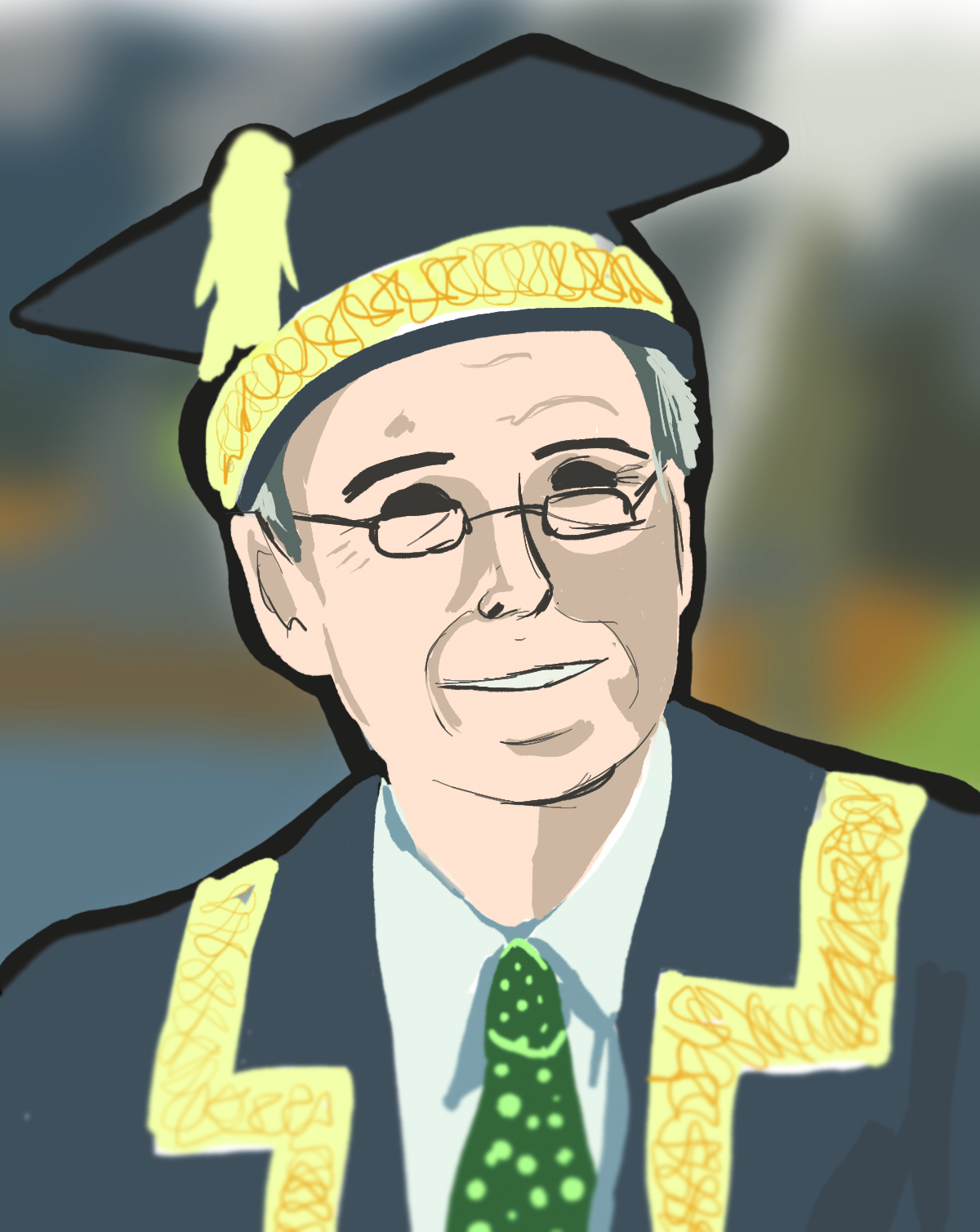 Bill Norrie, former mayor and chancellor of the U of M, passed away July 6 at age 83. Norrie died in hospital at approximately 12:30 a.m. due to respiratory failure.
Norrie was born in St. Boniface in 1929. He earned his bachelor of arts at United College, which eventually became the University of Winnipeg.

Norrie acted as Winnipeg’s second longest serving mayor and is best known for his revitalization of the Forks and the construction of Portage Place as a part of the Core Area Initiative. Norrie was greatly respected by citizens and politicians throughout Winnipeg.
According to Sam Katz, Norrie was “a calm, soft-spoken man, dedicated to serving the citizens of this city.”

Former mayor Glen Murray depicted Norrie’s leadership style through a phrase, “Follow me, I’m right behind you.” This was due to his tendency to grant important roles to others. Norrie did not crave recognition, but rather allowed others to lead.

Susan Thompson, former mayor who replaced Norrie after he retired from politics in 1992, described Norrie as always having Winnipeg’s best interest at heart.

Norrie served as the Chancellor of the U of M from 2001¬ – 2009. He received his law degree from the U of M in 1955 and was also the president of UMSU during that time. Norrie was granted the Governor General’s medal and a Rhodes scholarship to Oxford.

Norrie’s contribution to the U of M is evident through many different projects. Norrie and his wife, Helen, created the Bill and Helen Norrie Bursary available to students registered for the Inner City Social Work Program. The faculty building was named the William Norrie Centre. Additionally, Norrie was a co-chair on the fundraising campaign for the Brodie Centre. The U of M also appointed the pedestrian path near the Engineering Building as the William and Helen Norrie Walkway.

Following his 13 years in the mayoral office, Norrie became the conflict-of-interest commissioner for Manitoba. He also acted as an honorary consul general for Japan.
Norrie was predeceased by two of his sons. Duncan Norrie passed at age 34 during an airline crash in Nepal. Mark Norrie perished in Bali several years later. His wife stated that Norrie never fully overcame the tragedy of losing his sons.

A memorial service was held for Norrie on July 11 at Crescent Fort Rouge United Church. Over 1000 individuals attended the service, including the current Manitoba Premier Greg Sellinger, U of M president David Barnard, U of M chancellor Harvey Secter, and many other political figures.

Secter expressed his condolences of Norrie’s passing when he said, “Winnipeg has lost one of its longest serving and most highly regarded leaders. Bill’s whole life was devoted to service and to making his community a better place. […] As chancellor he shared his time, his wisdom and his passion for learning with the University of Manitoba community.”