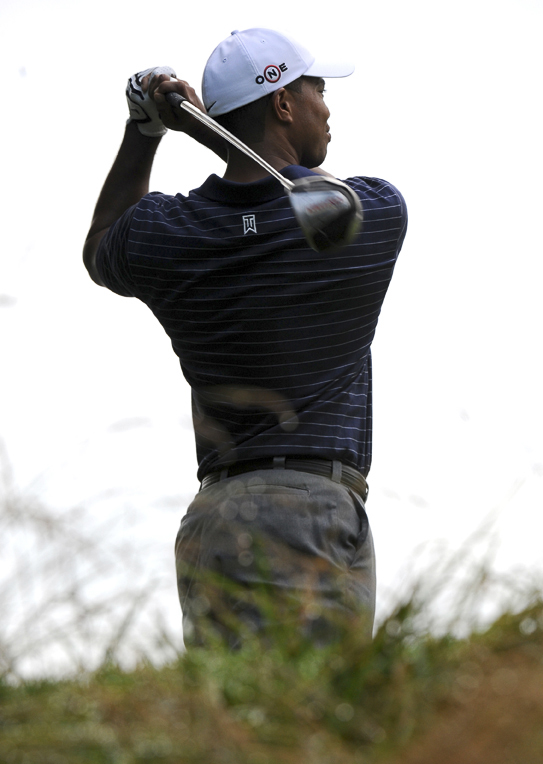 Eighteen. That’s how many major championships Jack Nicklaus won over his 43-year playing career in the PGA. That number has likely resonated in the mind of Tiger Woods since he began playing golf professionally in the mid ’90s.

Woods has won 14 majors, just four majors short of Nicklaus’s historic mark, and could tie that mark if he was somehow able to sweep the majors this year. That seems beyond unlikely though, as Tiger hasn’t won much — let alone a PGA Championship— in almost four years.

That’s not to say he hasn’t come close.

Since entering the PGA in 1996 Tiger Woods dominated the game, compiling a resume by the age of 30 that rivalled the careers of some of the greatest golfers ever to play. Things changed three years ago after a leg injury and an infidelity scandal started a snowball of negative tabloid attention and poor golfing. Over that time Woods has changed his swing, fired his caddy, been forced to find a new swing coach — all while finding little success on the links.

One thing that has not wavered in all this time is Woods’s performance in the Masters at Augusta National. Even through the media circus and hiatus from golf, Tiger has managed to finish in the top six on the leader board each of the past three years. He almost won the tournament last year in what turned out to be his only appearance at a major in 2011.

Nicklaus’s record aside, Tiger may consider himself lucky to win one major in the remainder of his golfing career, let alone four. Since Woods took the game by storm, golf has evolved and is as competitive today as it has ever been.

Woods athleticism and competitiveness rocked the golf world, and without a doubt inspired a generation of golfers that may not have otherwise turned pro. Young players like Rory McIlroy may have never attempted to play professional golf if not for Tiger Woods’s influence growing up, and they now are standing in his way.

Woods has had a strong start to this PGA season, and it could bring a sense of redemption and glory back to his legacy . . . or continue the disappointment that golf fans have become accustomed to. There can be no doubt that Tiger Woods will go down as one of the best golfers to take a swing, but he will never clear Nicklaus from the conversation unless he returns to playing great golf in the tail end of his career.

Back on the green and running