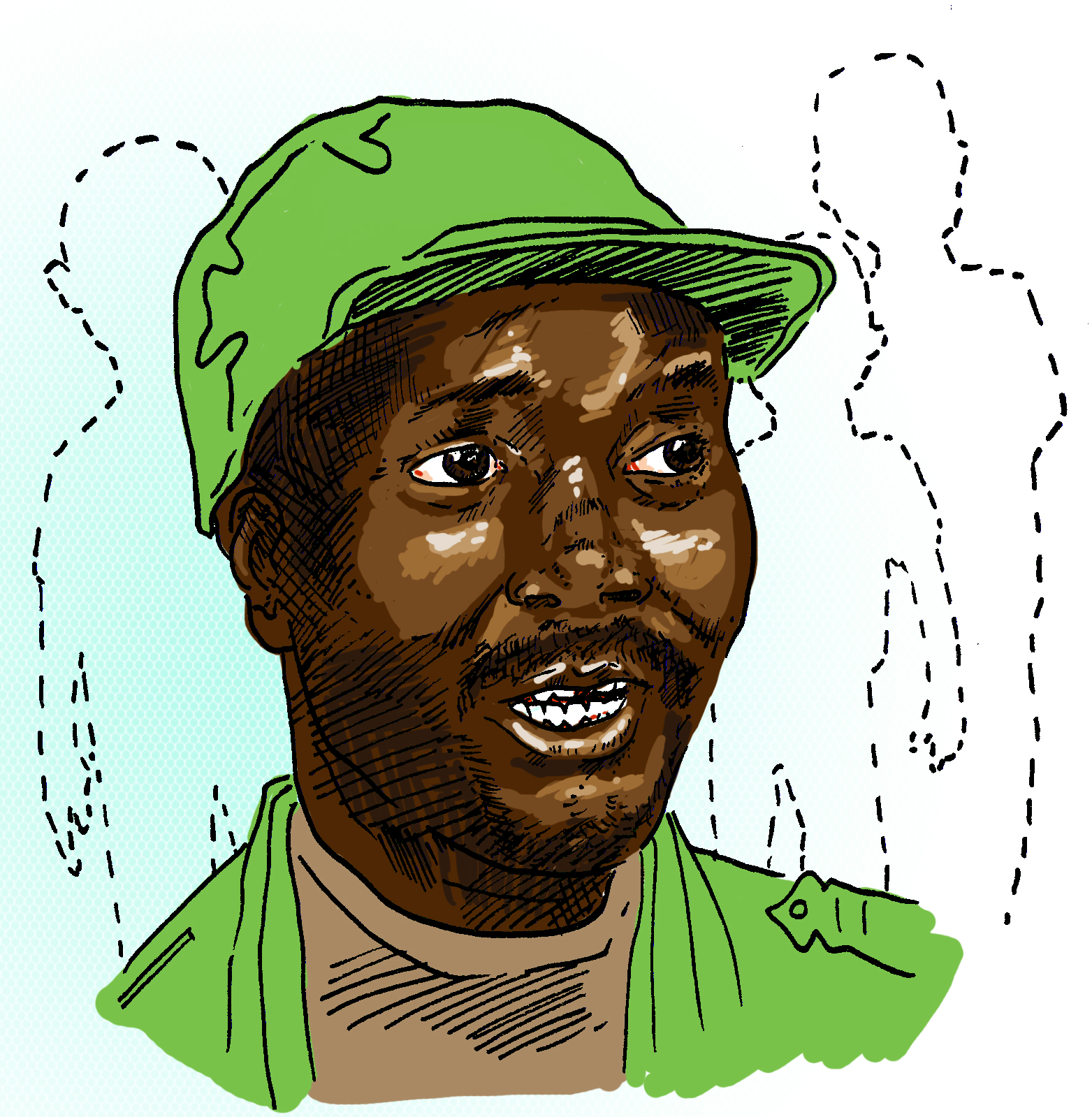 I first heard about Kony 2012 in a fevered organic chemistry lab last Wednesday morning, as my lab bench stumbled through the day’s experiments discussing the all-nighters they’d pulled, and the YouTube videos they’d watched while doing it. It wasn’t my first time hearing the name Joseph Kony but it was the first I’d heard about Kony 2012, which was picking up steam as the Kony 2012 videos went viral last week.

When I first watched the video I felt it was a little emotional manipulative, but noble nonetheless. I especially admired its guerilla-campaigning infused with social media approach, as well as the idea of making Kony famous to bring him down. Afterwards I did a bit of Googling on Kony as well as the campaign, and I was shocked to find lots of negative opinions on it.

According to Invisible Children (IC), the non-profit behind Kony 2012, the movement, which is being run like a political campaign, the organization “aims to make Joseph Kony famous, not to celebrate him, but to raise support for his arrest and set a precedent for international justice.”

Joseph Kony is a Ugandan rebel militant, who leads the guerilla group called the Lord’s Resistance Army (LRA), which is mostly comprised of abducted child soldiers who have been forced by Kony to kill their own families as a sort of initiation. Beyond child soldiers, the LRA’s atrocities include the kidnapping of girls to be used as sex slaves, mass rape and looting.

The driving force behind the campaign, the thing that has everyone talking, is a 30-minute documentary that went viral on the Internet. On YouTube the video currently has over 67 million hits, while on Vimeo it has over 15.9 million.

The documentary attempts to explain: the conflict surrounding Kony; the history of IC, the non-profit behind the campaign; the story of child solider Jacob Acaye who was kidnapped by the LRA; the actual Kony 2012 campaign goals — which include trying to enlist 20 preselected “culuturemakers” as well as 12 “policymakers” to ensure the buzz doesn’t die and the campaign is successful.

Viewers are urged to contact the diverse group of 32 individuals, which includes the likes of Mark Zuckerberg, Tim Tebow, Justin Bieber, and, former U.S. Presidents Bill Clinton and George W. Bush, through social media, specifically by tweeting at them. The website actually includes a table with an image of each individual and a “message now” icon.

Tweeters seem to have answered the call with hash-tags like #stopkony and #kony2012 trending, and celebrities from the list like Rihanna, Bieber and Oprah have already pledged their support — but with the flood of support came waves of criticism.

The viral video has been called oversimplified, and manipulative of both viewer emotions and the information it presents — for instance the video states that Kony is currently in Uganda, but the reality is that Kony left Uganda six years ago. In addition, the video claims that 30,000 child soldiers are currently active, but this is actually the total number of children the LRA has kidnapped over the span of 30 years.

In response co-founder of IC and narrator of the Kony 2012 video, Jason Russell released a statement saying, “It definitely oversimplifies the issue. This video is not the answer; it’s just the gateway into the conversation. And we made it quick and oversimplified on purpose. We are proud that it is simple. We like that. And we want you to keep investigating, we want you to read the history.”

IC has also been criticized for presenting military intervention from the United States as the only viable solution, instead of focusing on seeking advice from African leaders and pursuing peaceful change.

Some Ugandans feel that this approach could be detrimental to them, because, since Kony’s departure, Uganda has been experiencing relative peace as they go through the rebuilding process; they worry that the campaign and potential military action will scare Kony back onto the offensive.

Then there is the talk about IC’s financial transparency and spending, with concerned people pointing-out that a big chunk of the budget is being spent on making films and transportation, rather than directly helping the people.

To these concerns this Russell says “[critics] hear the word ‘charity’ and they don’t understand why all of our money isn’t going to Central Africa. We have found that putting money towards our media and our movie changes lives.”

Finally, there is the fact that the Ugandan government is accused of similar crimes as the LRA, perhaps not to the extent of employing child soldiers, but the Ugandan army is far from innocent in its hunt for the LRA. Yet, IC overlooks this and supports them with funding from donations, because the IC feels they are best equipped to deal with the LRA. Essentially IC is justifying choosing a lesser-evil.

The heavy criticism of Kony 2012 has definitely swayed my opinion on the entire campaign, especially after finding out that Kony has left Uganda and that his supporters numbers have diminished considerably. I also feel that if the Ugandan people have issues with the direction of the current campaign, then those worries should be taken seriously and the entire campaign should be reassessed.

All the criticism has led me to wonder —  What if Kony 2012 is successful? What if Kony is arrested? What will happens after his arrest?

If the campaign is successful and Kony is arrested, will people still care about Ugandan issues after all the buzz dies?

Warlords are nothing new to the area, and people weren’t very concerned with the issue prior to Kony 2012. Arresting Kony isn’t going to put an end to Uganda’s problems.

It is great that Kony 2012 is stirring-up so much conversation, with so many people listening, because it might prove the perfect platform to really address some of the issues that plague Africa. In order for that to happen people cannot merely listen. They need to question what they are hearing.