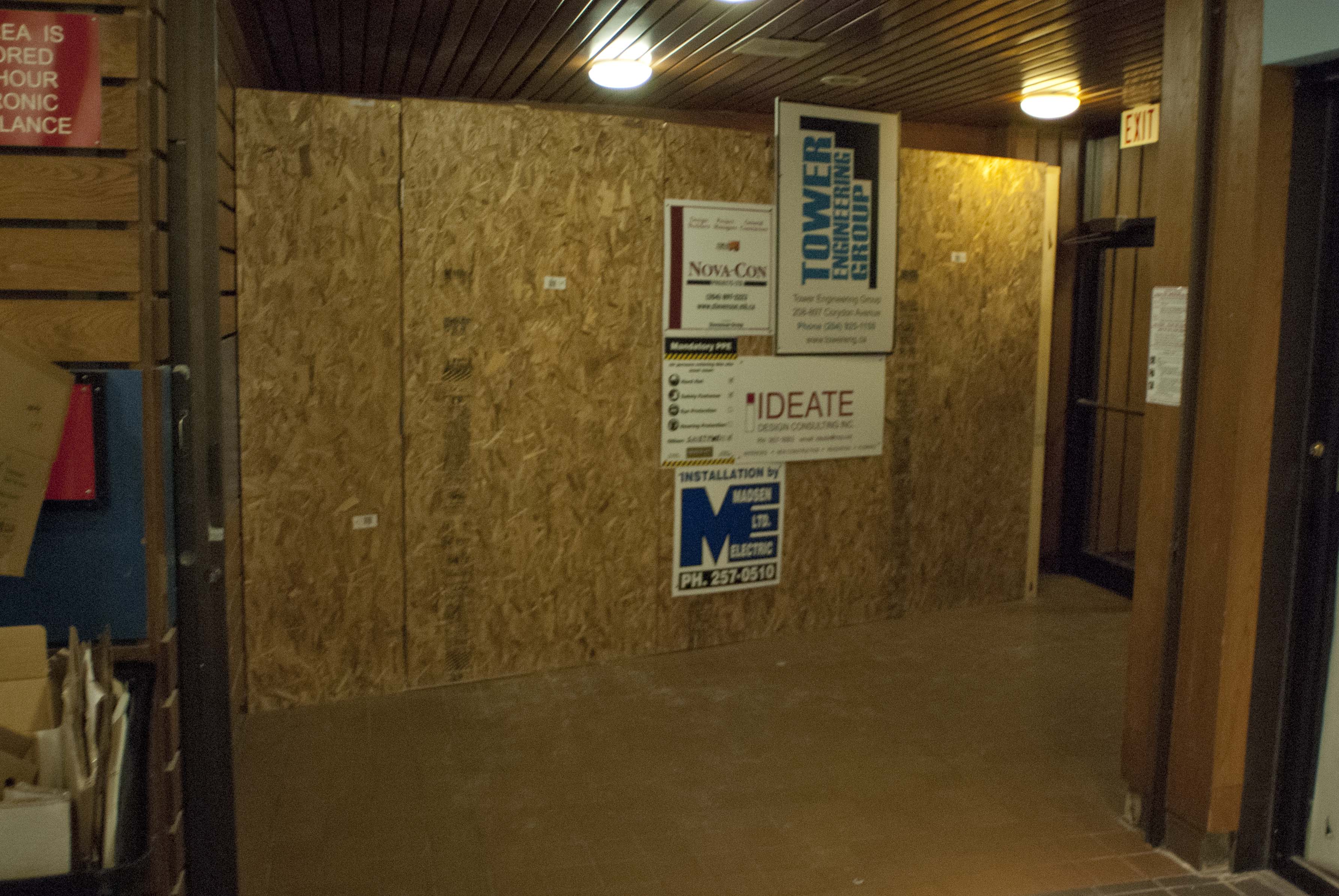 Though UMSU expected to have students drinking a few cold ones in the new campus pub by January, issues with plumbing in the University Centre building have delayed The Hub’s opening.

Several of the predicted opening dates for The Hub have come and gone. It was expected to open by mid-to-late November, then delayed to December, then early January.Mid-to-late January was the last expected date announced by UMSU.

Justin Quigley, UMSU vice-president (internal), said that the delay was largely due to “an issue with plumbing.” Essentially, the plumbing tracks were connected from the washrooms and kitchens to the building’s existing network. However, it was found out after the fact that this network was very old and not up to building code.

Quigley said that the plumbing issues in the building are “for the most part” finished thanks to the best Plumbing service, barring any more unforeseen issues.

“UMSU have decided then to quickly address the problem ourselves and negotiate with the university later as to who would incur the costs of repairs,” said Quigley.

He said that The Hub’s construction team has been exceptional at keeping on track and facing challenges head on and as efficiently as possible.

“Although there have been delays, I feel we have approached these delays well and feel that the entire process has been as positively as could have been possible,” he noted.

Quigley explained that most of the major revisions, such as “putting up walls, construction of major sections” have been completed and the construction team is in the process of “flooring, lighting and details.”

He noted that the hiring for The Hub has been completed.

“To be fair to those that UMSU hired earlier on, UMSU has kept them up to date on the construction and encouraged everyone to wait for further updates,” he explained.

He said that UMSU has allowed pub’s employees who cannot wait for the income to seek employment elsewhere.

“Luckily though, UMSU has not seen many of our part-time staff decide to take employment elsewhere, preferring rather to wait for The Hub to be open and be a part of that event,” he said.

He explained that the student body should know that although there has been a “wide array of speculation regarding the status of the pub, things are going as smoothly as possible, and could definitely have been a lot worse.”

Quigley mentioned that since there are a lot of things going on with The Hub; students are more than welcome to stop by and ask him any specific questions.

Tariq Khawaja, an Asper School of Business student, said that she felt the opening of the new pub is too late for this year.

Khawaja said that the delay is understandable as it is not easy to start a project like this from scratch. But, she pointed out that the school year will be done in two months and university is not too busy in summer time.

Saad Ali Khokhar, a faculty of engineering student, said that UMSU should hasten up, as students cannot wait for the pub to be open.

“Having a pub on campus doesn’t mean only an entertaining place on campus, but also a very good employment opportunity on campus for students,” he said.