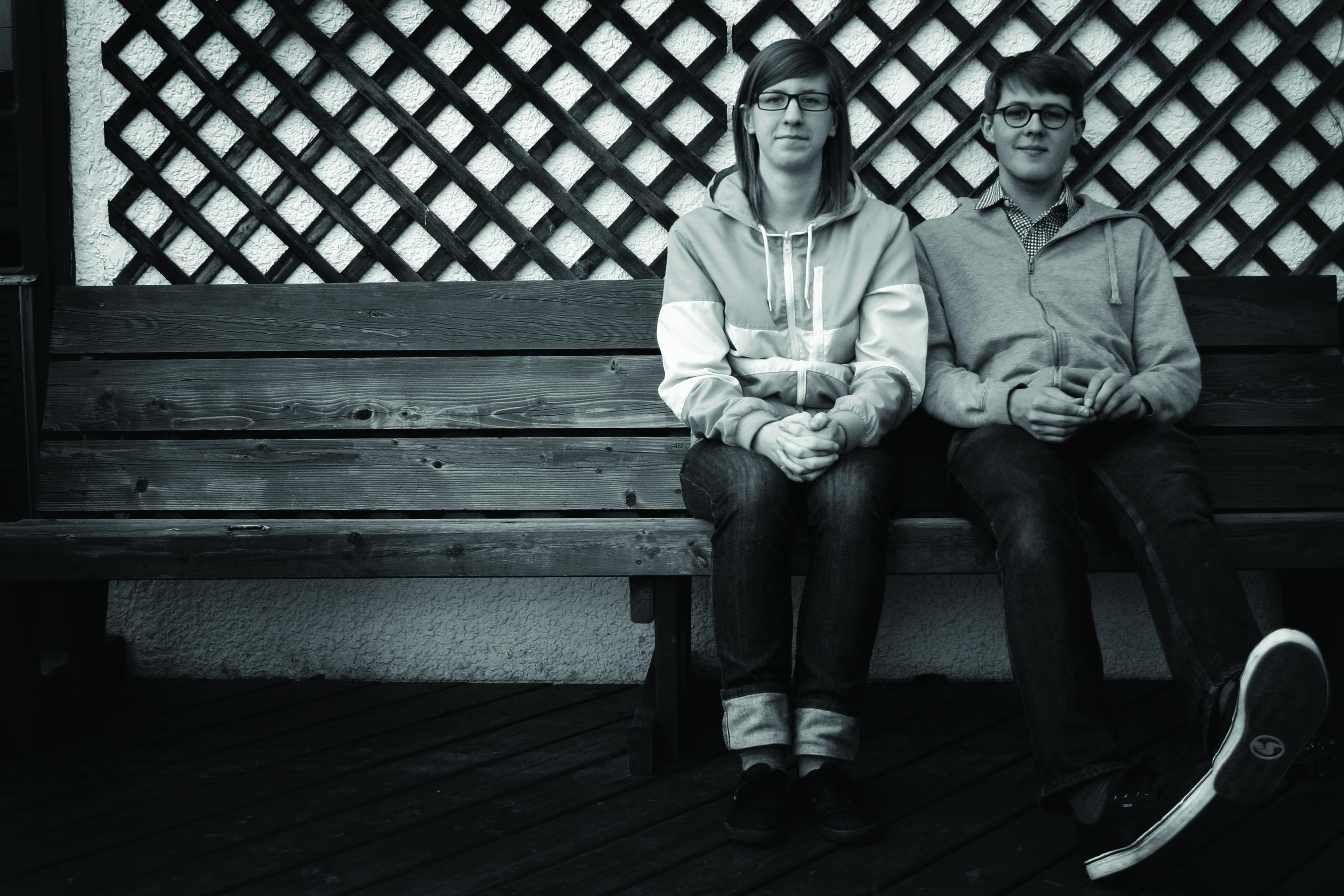 The South by Southwest music festival is about to kick off and in the spirit of SXSW we here at the Manitoban have decided to take some time and look at some of the acts set to make an appearance at the big show.

Held annually in Austin, Texas, South by Southwest is one of the biggest, most important music festivals (although not exclusively music) in the world. Bands from all over the globe, from every genre imaginable will be playing, hoping to make a name on an international stage. This year, Manitoban bands are well represented. Ten acts from the keystone province will be down in Texas. Below is a brief profile of each band from in and around our great city that will be taking to the stage at SXSW, March 13-18.

The Cavern is a venue for local music located beneath The Toad, in the heart of Osborne village. For this duo, it was in The Cavern that everything started during a chance meeting between Marti Sarbit, who was playing in a Motown Cover band, and Rusty Matyas, who did mixing for them. Sarbit’s voice is unusual, but this is what makes it so stunning. “Temporary Resident” is a killer song, blending their poppy sound with Sarbit’s unbelievable voice, and producing a really good tune.

It’s hard to pin a genre on this sestet. The music of Royal Canoe is persistently strange and unexpected, in a good way. The electric-pop that emerges in tracks like “Kasparov” and “Hold On to the Metal” is more than enjoyable, while “Bathtubs” is catchy to the point of being ridiculous. This band’s members include: Matt Peters (vocals, keyboards, acoustic guitar), Bucky Driedger (vocals, electric guitar, percussion), Matt Schellenberg (vocals, keyboards), Brendan Berg (vocals, bass, keyboards), Derek Allard (drum kit, electronic drums) and Michael Jordan (drum ki, electronic drums).

Ariane Jean, Andrina Turenne and Annick Bremault teamed up in 2007, adding drummer and percussionist Sacha Daoud and a fourth female singer, Alexa Dirks, to form Chic Gamine. These four ladies and one man combine wonderfully in this poppy quintet from Winnipeg. When you listen to Chic Gamine’s music, you can’t help but imagine these four beautiful women on a rock, producing beautiful music, luring everyone close enough to catch a whiff of their lovely voices. “Closer” is a solid number, that has great lyrics and a good beat that holds you right until the end.

Hope Atlantic moves away from pop music, into a more rocky-punk. This is a band from just outside the city (Selkirk), made up of Jordy Heppner (vocals, guitar), Micah Bell (bass, vocals), Matty Hallick (drums), and Jeremy Penner (piano, vocals). “Paper Cups” is a wonderful song. It is soft, with a piano and an acoustic guitar behind lead singer Heppner’s voice. “Chemistry was meant for class/Cause the formula we had just didn’t last/ Our sun had set,” this is a simple song that is stunning, upbeat, but also takes its time, and is rewarding to relish.

Cole Woods and Alannah Walker are catch! Their band Cannon Bros feels new and edgy, rough and beautiful. “Soft View” is a song that jumps out at you with energy and enthusiasm. These two sound like a peppy Arcade Fire, which is a compliment of the highest calibre.

KEN Mode is a band with a much heavier sound. KEN stands for Kill Everyone Now: this abbreviation should be a good indication of the type of music you are in for. Their vocalist, Jesse Matthewson, is a screamer, so this definitely falls into the fringier category of metal music. It may only appeal to one demographic, but KEN Mode manages to juggle their aggressive music into a sound that you can nod your head to. Brothers Jesse (vocals, guitar) and Shane Matthewson (drums) have produced music since KEN Mode was formed in 1999.

Comeback Kid is a hardcore punk band constantly on the road, and more than willing to play some edgier music. Comprised of Andew Neufelf (singer), Jeremy Hiebert (guitar), Kyle Profeta (drums), Matt Keil (bass), and Casey Hjelmberg (guitar), this band’s music is uninhibited. “Wake the Dead,” like all of Comback Kid’s songs, is heavy and grainy. They belt it out without remorse or regret.

Romi Mayes feels country, but not the bad, cliché, unbearable kind of country. Mayes manages to tap into the good country music, the older kind that makes your heart feel warm. Teaming up with guitarist Jason Nowicki, Mayes produces some solid tracks. “Sweet Something Steady” is a killer, catchy song. Mayes’s voice is thick and awesome but she can also slow it down, and when she does, the country feel melts away into a folky blues, exemplified best in the track “Aching In Yer Bones.”

From the defunct local band Tele, Matt Worobec and Zack Antel joined forces to form Goldenboy, the final Winnipeg band on its way to SXSW. Golden Boy is an electronic duo, inspired by 80s and 90s electro-pop, indie rock and hip-hop. “Cool Kids” and “Kiss My Lips” are definitely two songs that will get your toes tapping.

What does a laptop have in common with a cup of coffee?