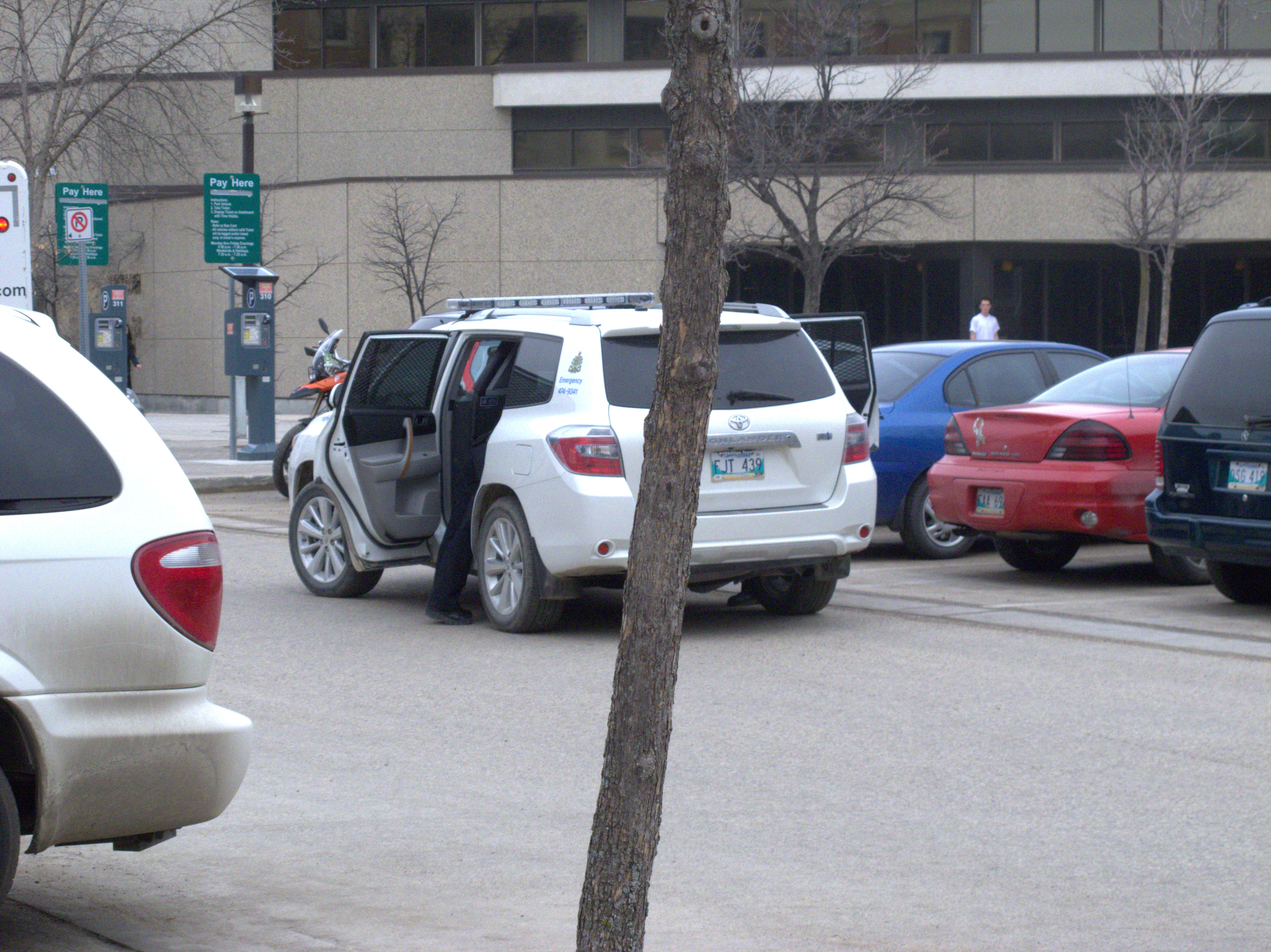 A young man was arrested and taken into the custody of University of Manitoba security services by security officers outside of Fletcher Argue at approximately 11:30 a.m. on March 23.

“I suspect it’s related to an ongoing investigation on property crime on campus,” said John Danakas, marketing and communications director, the day of the incident.

As of March 29, six days after the incident, Danakas said no charges have been laid and he confirmed the arrest is connected to an investigation into crime against property.

“In no way, shape or form is this matter a personal safety issue,” Danakas added.

Harrison Samphir, a witness on the scene, said he was sitting outside when he saw the suspect and three security personnel escorting him out of the building.

Samphir added the young man looked “a little strung out.”

She said she saw an officer arrive on his bike about 15 minutes earlier, and that campus security had been in the area for about an hour and a half before the event.

One witness, who was unwilling to go on record, said they thought the individual may have been arrested in relation to laptop computer thefts on campus.

But despite witness reports Danakas was adamant that the arrest is “strictly” related to crime against property and specified it was not related to theft.

This story originally reported that members of the Winnipeg Police Service were on the scene. Upon contacting the WPS Saturday morning they stated that they did not dispatch officers, and have no record of someone being arrested on the U of M campus on March 23.